Big Pharma Billionaire Arrested for Bribing Doctors to Prescribe Opioids
The founder of Insys Therapeutics is allegedly involved in a scheme that pushed sales of the deadly drug.
Read More

Billionaire and founder of Insys Therapeutics, Dr John Kapoor, has been arrested for his involvement in a diabolical scheme involving his company’s top selling opioid drug— Subsys. Curiously, it all went down on the very same day the Trump administration declared America’s opioid crisis as a national public health emergency.

According to CBS News, Kapoor was arrested early on Thursday morning at his home in Phoenix, Arizona on suspicion of racketeering, conspiracy and fraud in relation to the operations of his company. He is accused of illegally coercing medical professionals into unnecessarily prescribing the opioid based medication Subsys, in exchange for significant monetary kickbacks. In other words, Kapoor has been accused of bribing doctors to prescribe his brand of opioid painkillers. 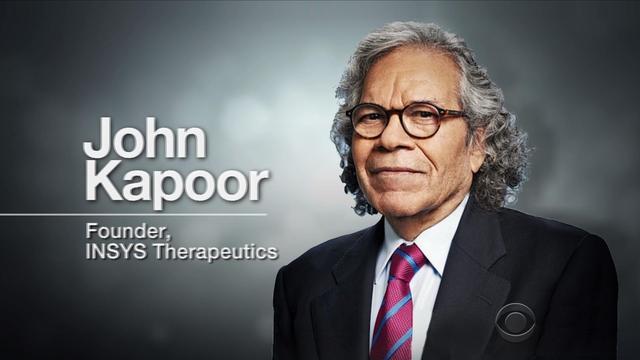 Subsys: the Opioid Based Medication at the Center of the Scandal

Subsys, the drug at the center of the scandal, is a fentanyl-based spray medication administered under the tongue, and approved only for use on cancer patients suffering from severe pain. The active ingredient, fentanyl, is described by some as heroin’s synthetic cousin. The drug is 50 to 100 times stronger than morphine, and a mere three milligrams will kill an adult male.

Fentanyl has been linked to many cases of overdose and opioid related deaths across the US. Furthermore, fentanyl merits a high degree of caution due to its capacity to result in opioid addiction.

However, these inherent dangers and risks didn’t seem to stop doctors from frivolously prescribing Subsys, even when it was totally unnecessary to do so. They went so far as to even prescribe it to non-cancer patients, for which it has not been approved. However, in the world of pharmaceuticals, it appears profits are more important than the health and well-being of America’s citizens. 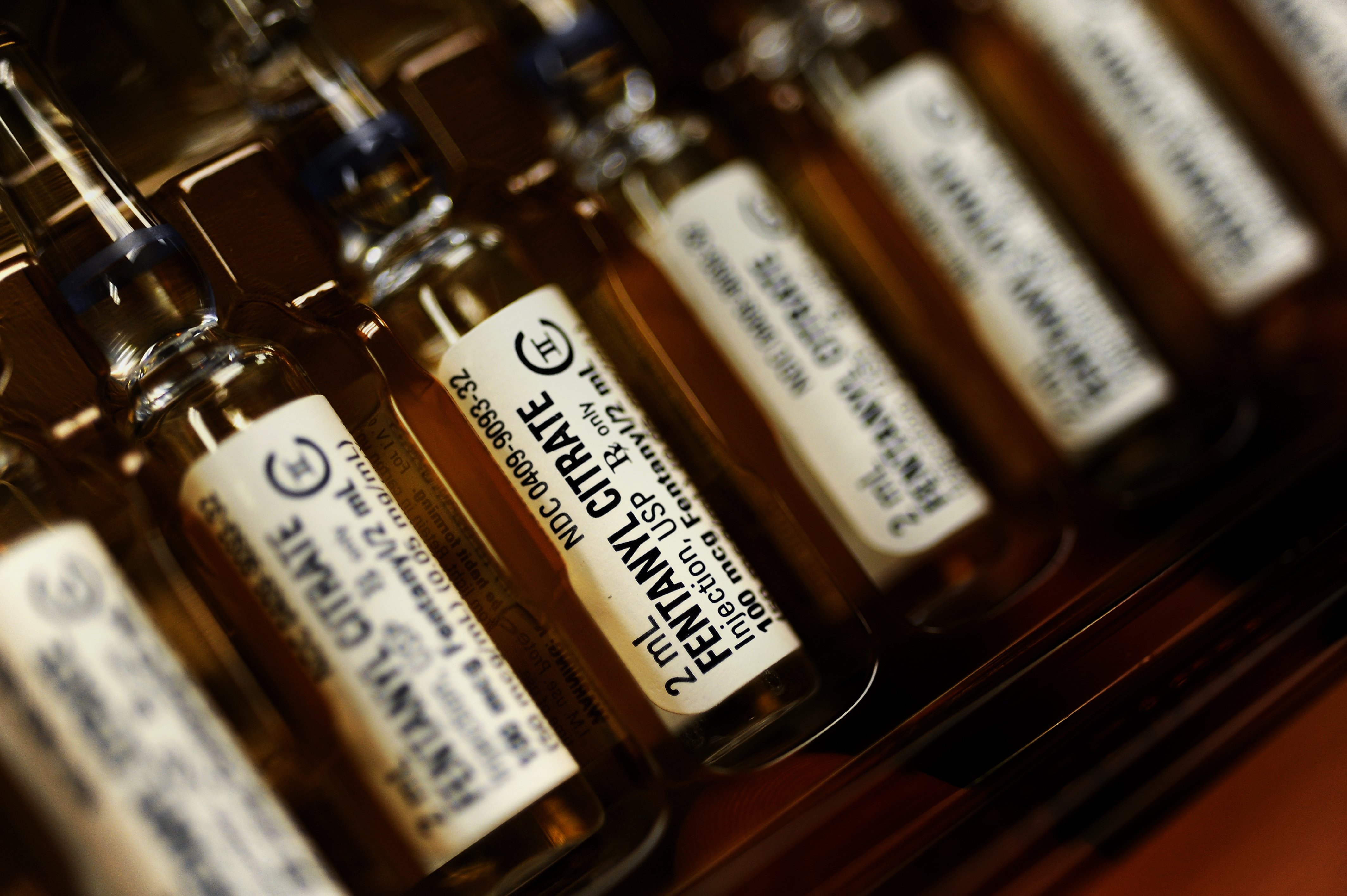 Money, the Driving Force Behind the Subsys Conspiracy

In a statement, Acting United States Attorney William D. Weinreb said, “In the midst of a nationwide opioid epidemic that has reached crisis proportions, Mr. Kapoor and his company stand accused of bribing doctors to overprescribe a potent opioid and committing fraud on insurance companies solely for profit” [italics ours].

For example, consider the case of former Subsys user Carey Ballou. Carey believed that she had been kept on Subsys for an inordinate length of time because the doctor who was prescribing it was being bribed. “He did not want me to stop taking the drug. I asked over a ten month period,” she said when talking with CBS News.

Ballou decided to take Insys Therapeutics to court; claiming that they had paid her doctor $221,000 as a reward for writing out more unnecessary Subsys prescriptions. And that’s just the tip of the iceberg. CBS News correspondent Jim Axelrod reported that in 2016, Insys Therapeutics made 18,000 payments to doctors totaling more than $2 million. 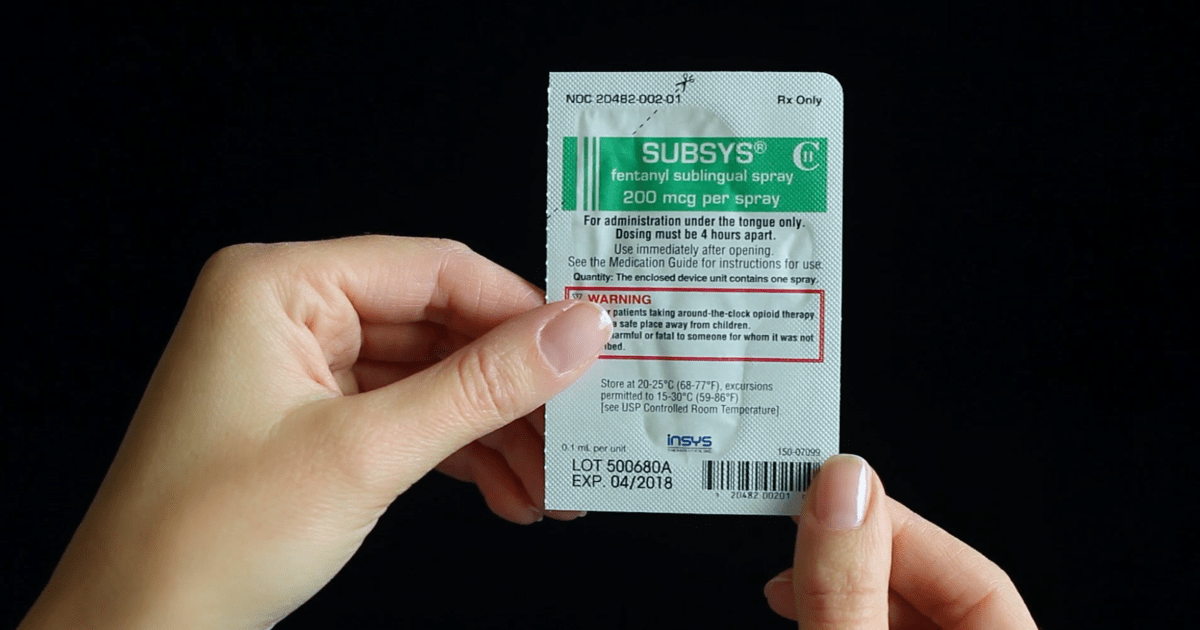 The climactic actions of law enforcement appear to be justified. “Evidence from our investigation suggests that Insys was engaged in systemic fraud and took actions that directly harmed their own customers and public health as a whole,” Sen. Claire McCaskill said in a statement. Despite having stepped down as CEO of Insys Therapeutics in January of this year, Kapoor has still been heavily implicated in this alleged criminal activity.

According to Reuters, Kapoor was released on a $1 million bond and is maintaining his innocence. Kapoor’s lawyer, Brian Kelly said in a statement, “My client is innocent, and he intends to fight these charges vigorously.”

It’s not the first time Insys Therapeutics finds itself accused of shady behavior. Back in April, the company via a lobby group had stopped pot from getting legalized in Arizona, only to be able fill the void by selling synthetic marijuana.