Germany Produces So Much Free Electricity, It Pays People to Use It

“Free energy” thanks to renewable resources

On December 24th and 25th 2017, a bout of windy weather caused electricity prices in Germany to drop to the negatives. Simply put, energy supply overshot demand – and it’s all thanks to Germany’s mammoth investments in renewable energy sources (over $200 billion over the past 20 years).

Germany has worked hard to promote the use of various energy sources such as solar energy and wind energy, and that work has literally paid off. Now, when giant wind turbines are especially busy on windy days, or cloudless days allow the sun to beat down on solar panels, energy is produced faster than it can be used. This drives down prices, especially on holidays like Christmas, when businesses and factories are closed. 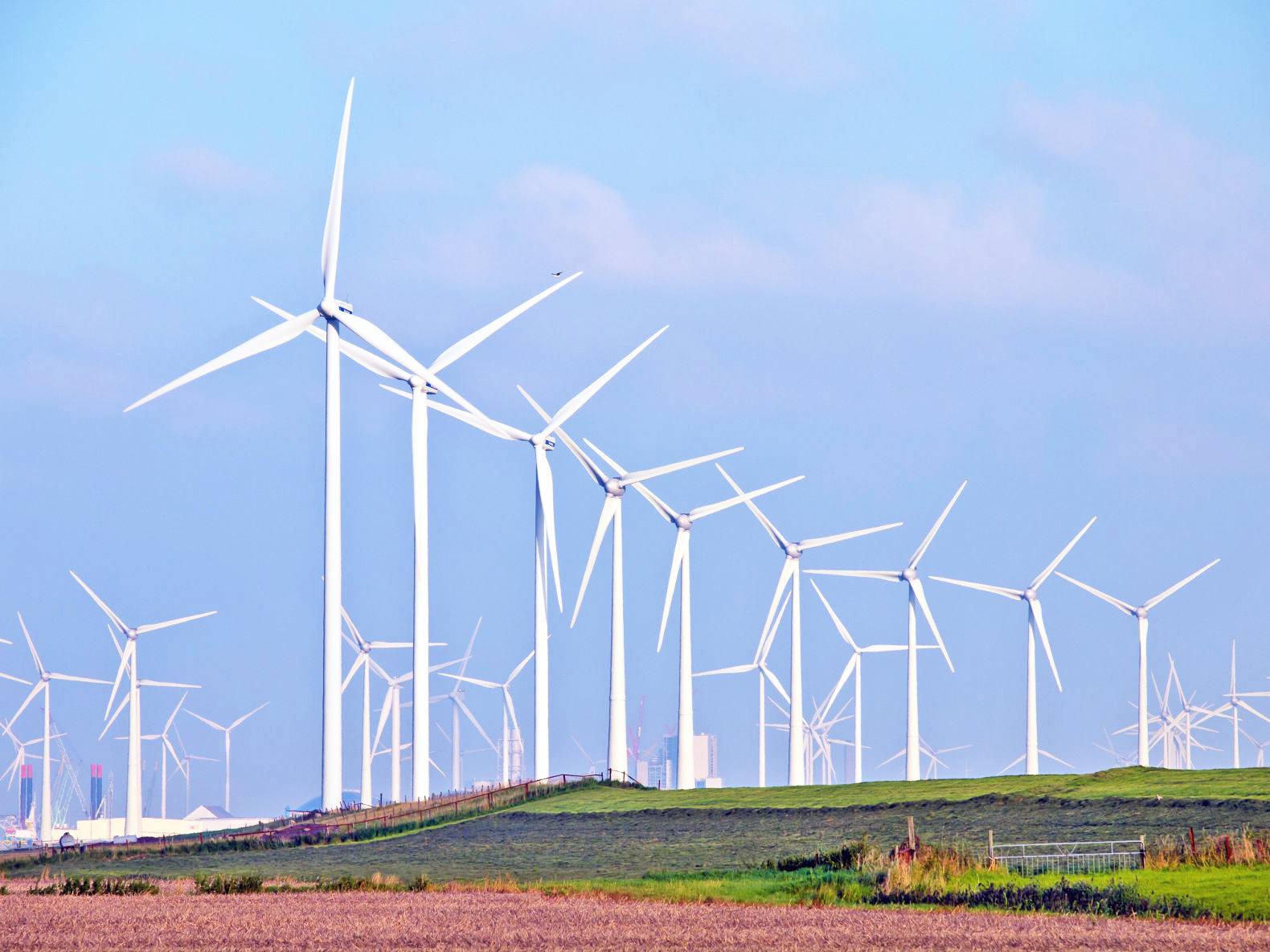 Renewables depend on the weather, not on demand

In short, renewable energy can be plentiful, but also very unpredictable. Wind and solar resources are highly dependent on the weather. Since most of Germany’s power plants were built to handle traditional sources such as fossil fuels, many have not yet been updated to handle extra energy input. Power producers have two choices in the face of surplus: shut down power stations, or pay customers to take that power off the grid.

Like many other countries, Germany is in a transition period of implementing renewable resources little by little. That means that they’ll continue to experience energy surplus on occasion, until power plants can be revamped to be more flexible to changes in renewable energy input. 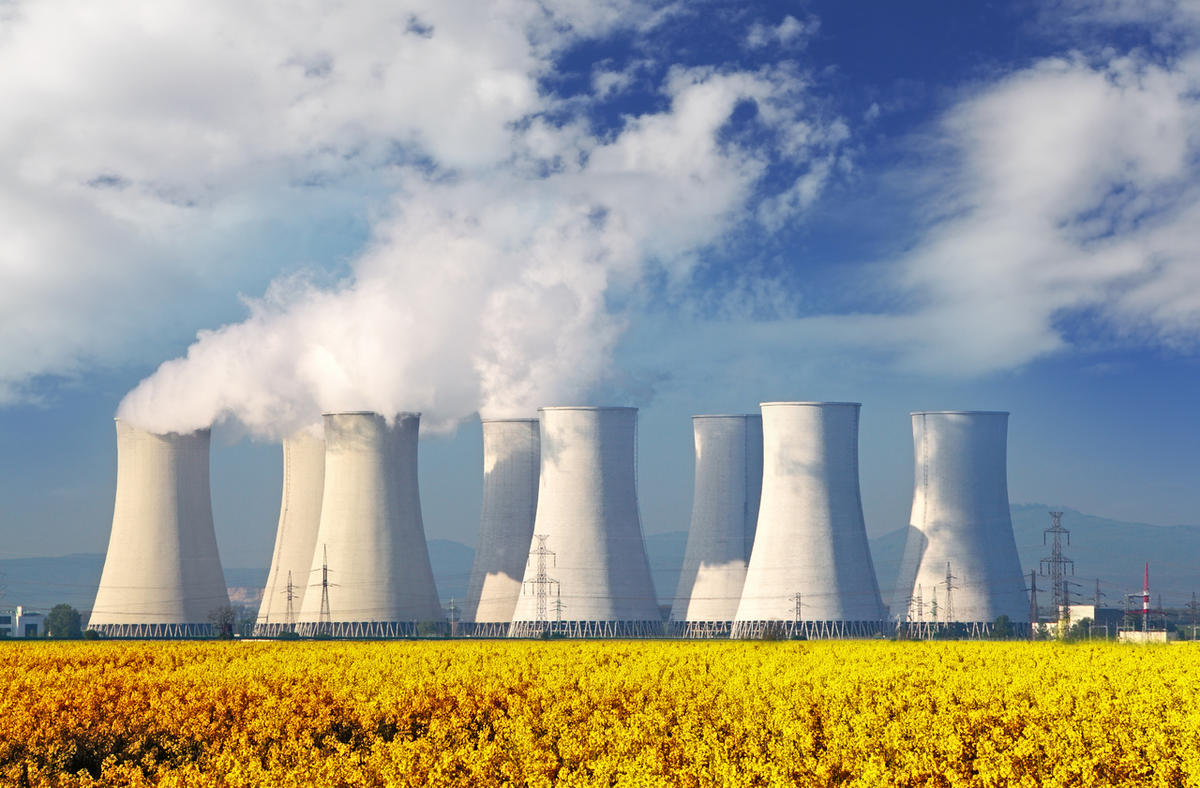 So what exactly happened on December 25th, 2017? Were people actually handed money in exchange for turning on their lights? Not exactly. In reality, consumers were charged less than usual for their electricity during a given billing period. Kind of like getting a bill charging for 25 days of electricity use instead of 30, if you want.

This isn’t the first time that German citizens have been able to use their washing machines and watch TV on the cheap. September 28th and 29th of 2017 was a particularly stormy weekend. Wind turbines produced 39,409 megawatts of power, comparing to the output of about 40 nuclear reactors. Prices dropped below 0 euros for an astounding 31 hours. Although Germany had experienced negative energy prices before, this was the first time that prices had stayed negative for an entire day. 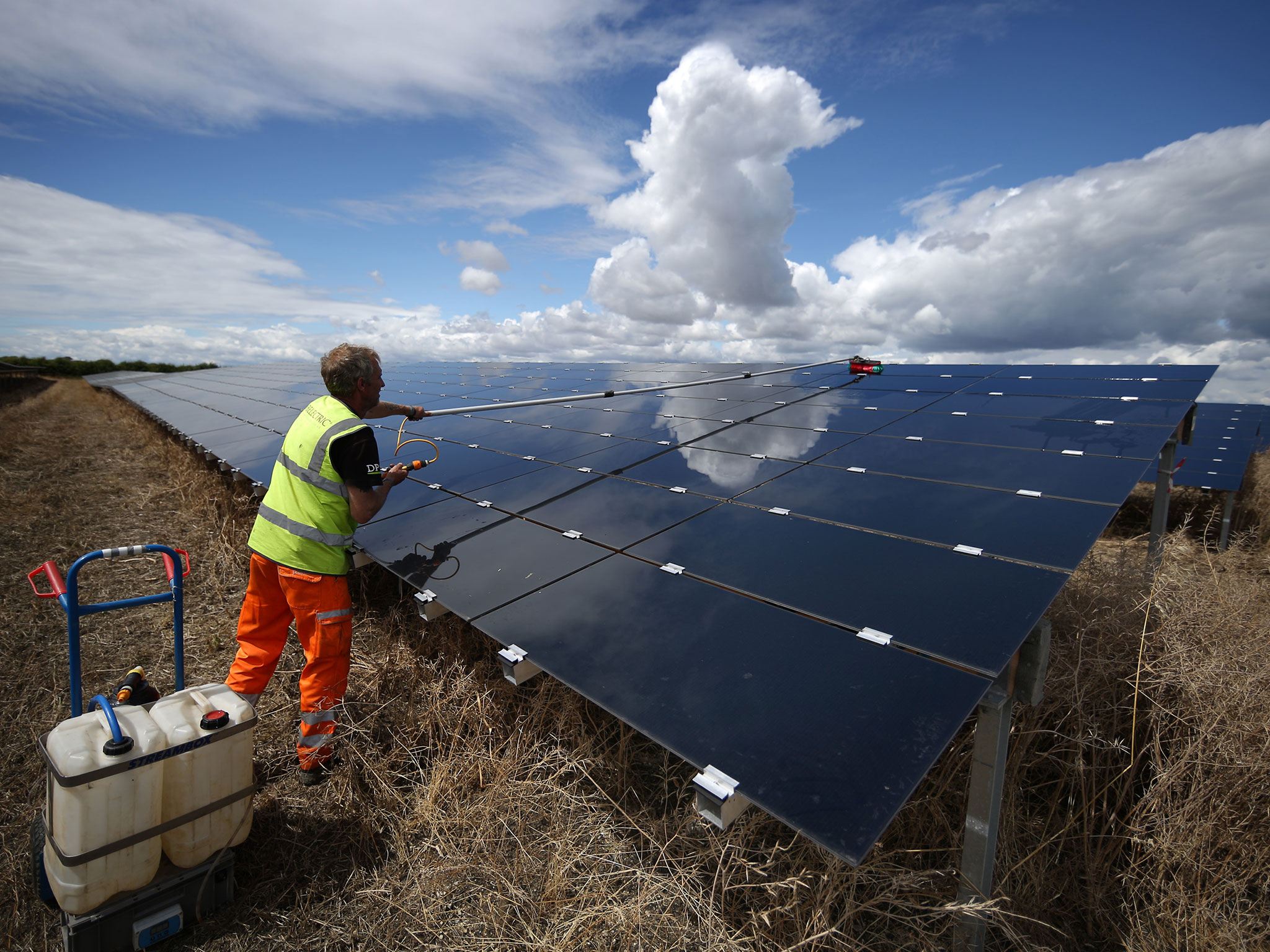 A bright future for renewable resources

Excuse the lame pun, but the future of renewable energy does look rather bright. As of 2017, wind power provides about 10% of Europe’s power supply. In England, consumers got a break on their electric bills on June 7, 2017, when prices dropped to negative numbers for a couple of hours. Denmark has experienced the same phenomenon, due to some especially windy days. Some of these countries were even able to sell surplus electricity to neighboring states.

You’re probably thinking something like, “Well that’s great for Europe, but what about the rest of the world?” According to the Institute of Energy Research, about 10% of energy in the United States came from renewable resources as of March 2016. This percentage denotes a pretty good start, and the U.S has been steadily investing more money in renewable sources each year. However, demand is still high enough to keep prices from dropping like they have in Europe.

The good news is that renewable energy is one of the fastest growing electricity sources. By 2040, renewable sources might even provide over 40% of the energy used by the entire world, according to the International Energy Agency. That doesn’t mean that our electricity bills will disappear forever, but it could translate to lower prices, since it generally costs less to utilize renewables than to harvest non-renewable sources such as coal and natural gas.