Mexico’s Government Uses “Pegasus” Program to Spy on Activists & Journalists
Federal officials are reportedly hacking into the phones of people who might expose the country's political corruption.
Read More

How far is your government willing to go to cover up scandal and corruption? Unfortunately for Mexican citizens, the answer to this question is far enough to actually spy on civilians through their smartphones. Federal officials are reportedly hacking into the phones of human rights activists, journalists, and anyone else who might expose their sinister dealings.

Mexican federal agencies purchased software called “Pegasus” from the NSO group, an Israeli company, under the agreement that they would use it solely to investigate terrorist activity, drug cartels, and other criminals. However, a digital rights research group called Citizen Lab found traces of Pegasus not on the phones of criminals, but on those belonging to journalists, lawyers, and activists. According to NSO group, Pegasus is sold exclusively to governments.

The technology allows the government to access anything on a person’s cell phone— calls, photos, calendars, emails, and all other personal information. The phone’s camera and microphone can be hacked as well, allowing the victim to be filmed and recorded at any time.

Targets are lured into downloading the software to their cell phones through links sent in text messages. The messages are often highly personalized, and play upon the cell owner’s fear and curiosity in order to get him to click. 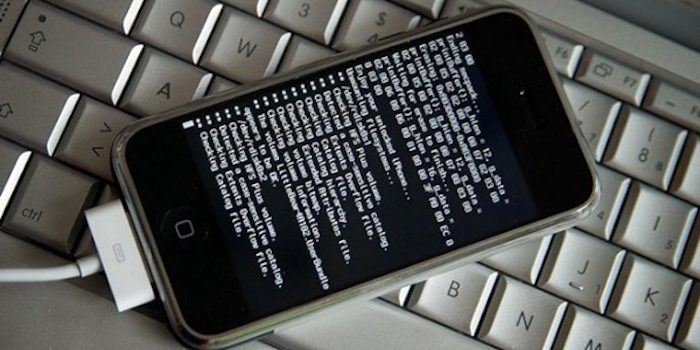 Targeting Government Opponents… and Their Families

Carmen Aristegui, a Mexican journalist renowned for uncovering a scandal involving first lady Angelica Rivera in 2014, began to receive suspicious text messages related to Pegasus in early 2015. One said that there was a sudden charge on her credit card that she needed to review. Another supposedly came from the American Embassy, urging her to click a link with information about a visa problem. When she decided to ignore the messages, they became more frequent and threatening.

Soon, Aristegui’s teenage son began receiving the messages as well, leaving her to speculate as to why the Mexican government would target someone so clearly uninvolved in criminal activity. “The only reason they could be going after my son is in the hopes of finding something against me, to damage me,” she told the New York Times.

Aristegui is far from being the government’s only target — the list includes Juan E. Pardinas, the general director of the Mexican Institute for Competitiveness and anti-corruption activist, Carlos Loret de Mola, a popular journalist, and at least three politicians. Pardinas’s wife received a text claiming to have evidence that her husband was cheating on her. Officials of the Miguel Agustín Pro Juárez Centre, a human rights group, have received messages with links promising to reveal scandals concerning members of their own group. 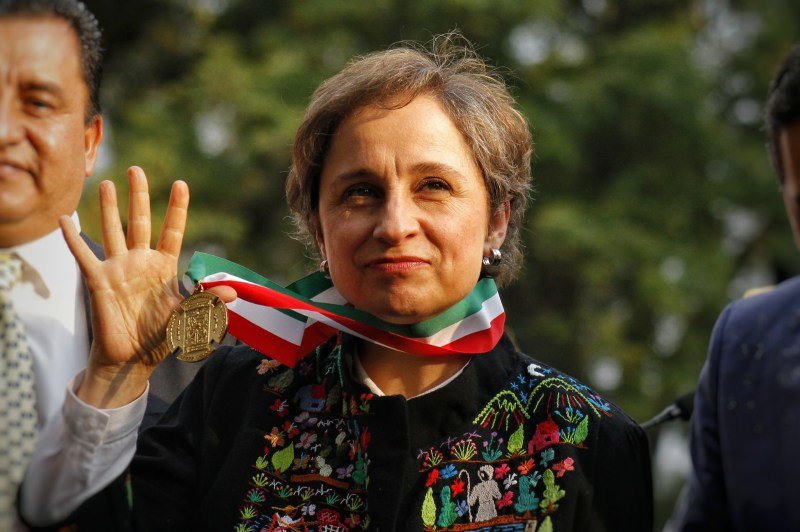 In 2014, 43 university students mysteriously disappeared after being arrested by police on their way to a protest. The government’s official statement was that corrupt police had handed them over to a drug cartel, who subsequently burned them in a municipal trash dump. However, human rights groups such as The Miguel Agustín Pro Juárez Centre began to suspect that the statement was a cover-up, since only one student’s remains had been recovered.

Many of the journalists, lawyers and human rights groups investigating this particular case and other similar high-profile scandals were targeted by Pegasus. 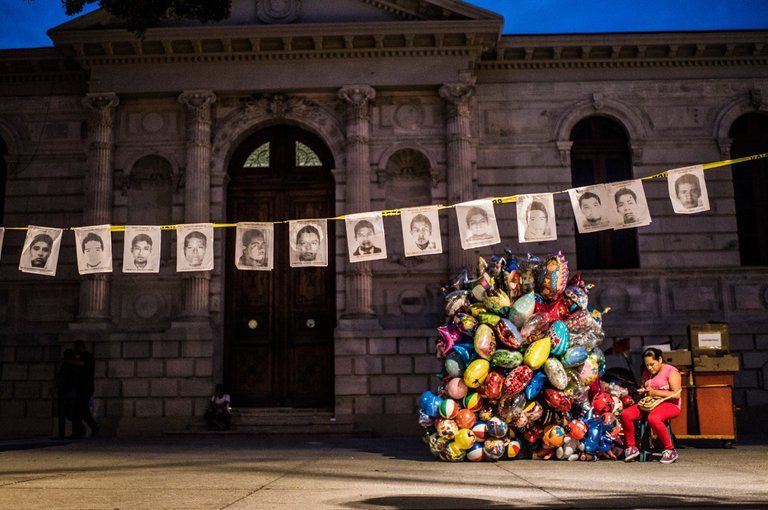 The United States Refuses to Get Involved

Enrique Peña Nieto, Mexico’s president, denies the government is using spyware to silence those who speak against it. After he ordered a federal investigation (most likely to be carried out by the same agencies suspected of misusing Pegasus), Mexican officials asked the United States for help.

American officials refused to get involved, reasoning that Mexico could easily solve the case on its own, if they truly wanted to, and that they were only asking for aide to make the investigation appear more credible to the Mexican public. 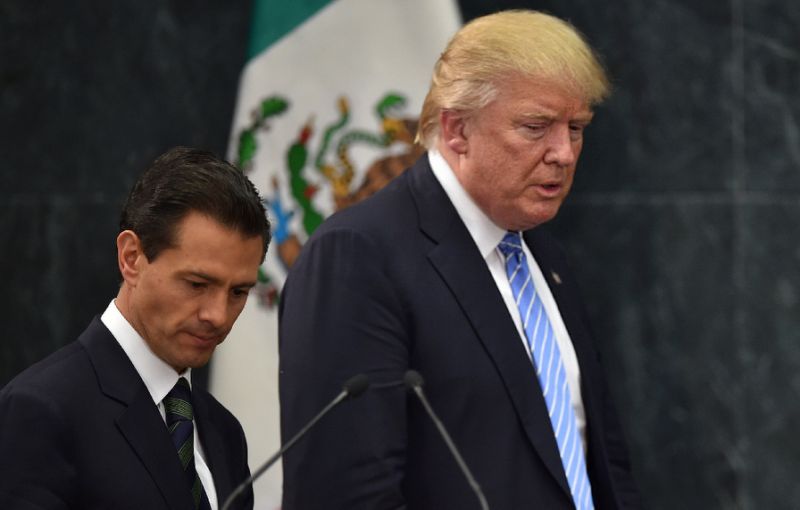 An Investigation… Or More Whitewashing?

It is likely that this “investigation” will end up delivering more questions than answers to Mexican citizens. Prosecutors have yet to visit the offices where the spyware was reportedly used, nor have they gone through the servers that would tell them exactly who has been targeted.

Mario Ignacio Alvarez, a former attorney general’s office deputy, told the New York Times that those who used the software are probably the very people who are now hindering the investigation from making progress. “This is still a country where it is better to pray to the Virgin of Guadalupe for justice than to the authorities,” he said.