Peter Kogler is an Austrian artist who first gained attention in the art scene in the 1980s. Early in his career, Kogler experimented with painting, performance and experimental film, but since 1984 has worked with computer technology to create mind-bending spaces. Using carefully calculated black lines on white background, Kogler warps, curves and curls his designs across 2D surfaces on the floor, ceiling and walls of a site to give it a new, fictional 3-dimensional identity.

A flat white wall is projected upon to look like its surface is undulating towards and away from the occupants of the space. Peter has been manipulating the architecture of sites for over 30 years now, his latest masterpiece being exhibited at the Zagreb Museum of Contemporary Art, in Croatia. Below are some images of Kogler’s most transformative, virtual maze-like installations from throughout his career, and a video of one of his illusory experiences in motion. Get lost! 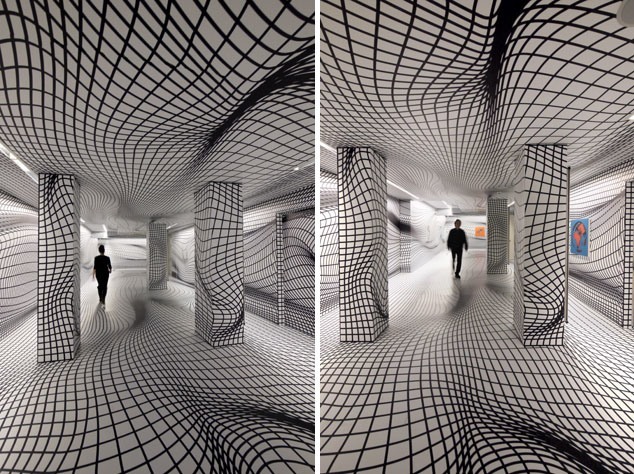 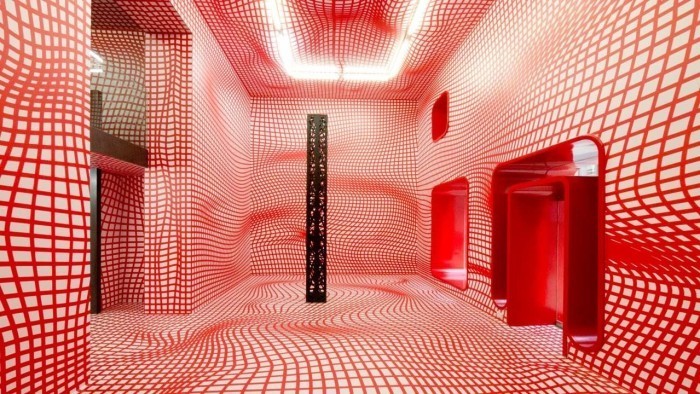 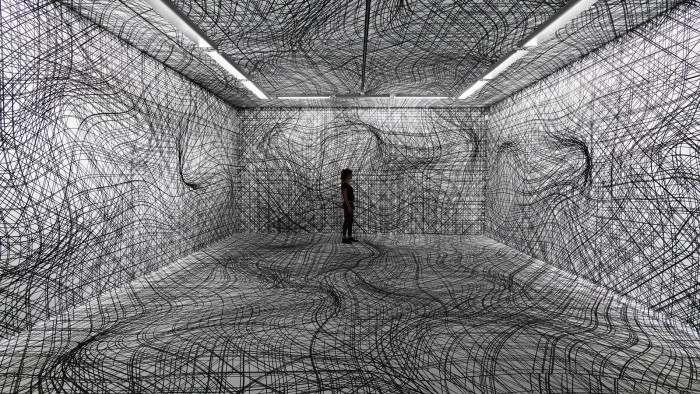 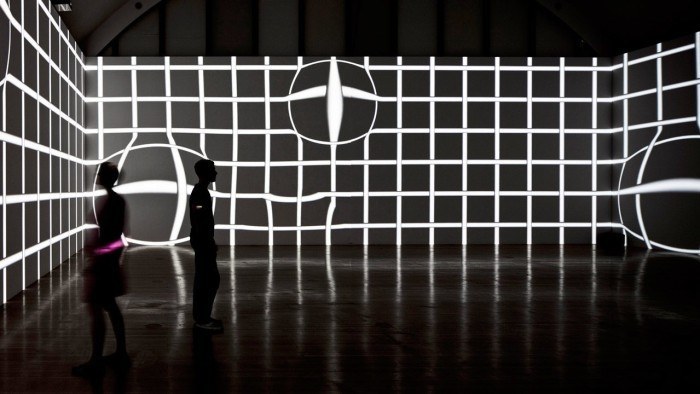 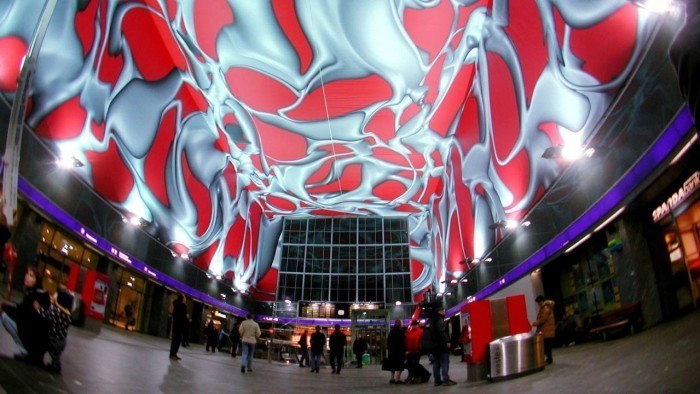 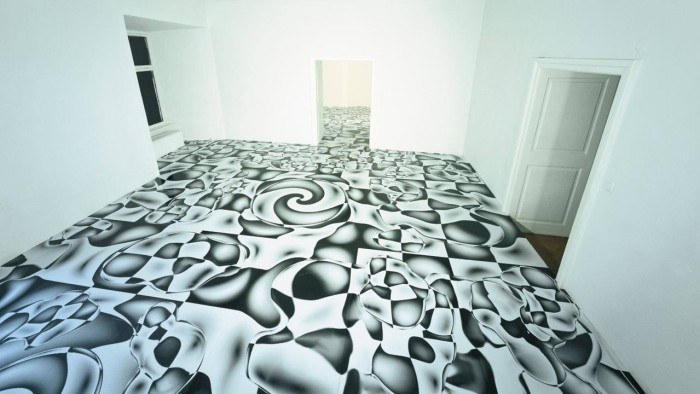