Construction Workers Discover 1,700-Year-Old Roman Mosaic
It is said to have served as the living room floor of a luxurious villa during the Roman and Byzantine period.
Read More

A few months ago in Lod, Israel, construction workers were building a visitor centre when they stumbled across something that captured their attention. A 1,700-year-old roman mosaic of incredible beauty and intricacy, an example of exceptional artistic ability, concealed for centuries beneath the rubble. 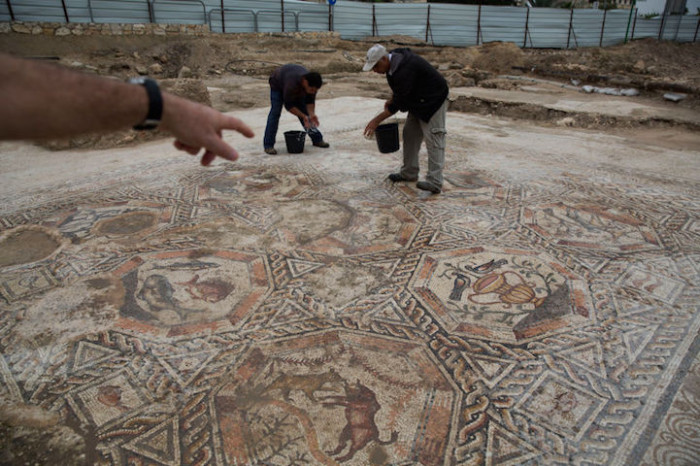 The sprawling mural (covering over 180 square meters) is said to have served as the living room floor of a luxurious villa during the Roman and Byzantine periods, when Lod was still known as the ancient roman city of Lydda.

The northern section of the mosaic was discovered in 1996, when construction workers were upgrading the city’s sewer system. This discovery was dubbed the Lod Mosaic, and has been exhibited in art galleries and museums across the globe including the Metropolitan Museum in New York, the Louvre in Paris, and the Hermitage Museum in St. Petersburg. 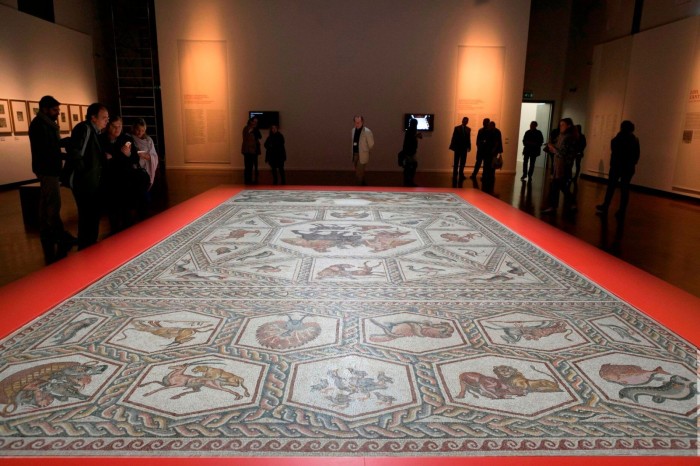 “Many Roman mosaics have been found in Israel, but the discovery at Lod has attracted considerable attention because the mosaics are of exceptional quality and in an excellent state of preservation” – Lodmosaic.org

Its incredible condition can be credited to the way in which the ancient mud brick walls of the building had crumbled, over 1,500 years beforehand, perfectly protecting the artwork from the elements. 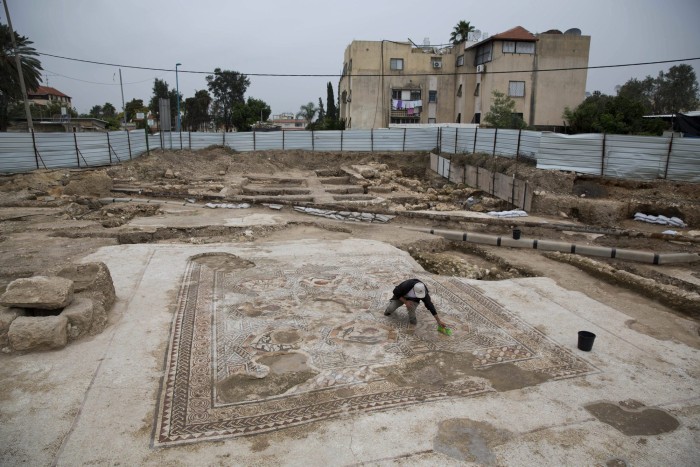 The mosaic depicts images of fish, birds, flowers in baskets, a leopard hunting its prey, precious urns and facets of pastoral life.

What they did not know then, was that this discovery was only a small part of a far greater one, to be left uncovered for another 20 years. What is even more exciting about this discovery is that archeologists now believe even more of the complex could lay beneath the bustling streets of Lod, yet to be uncovered. 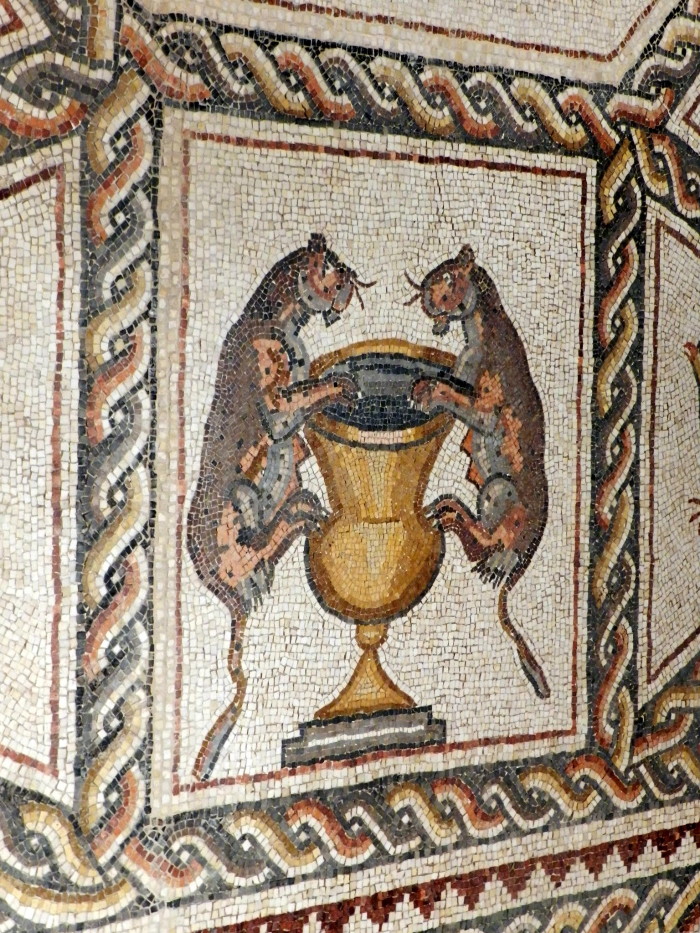 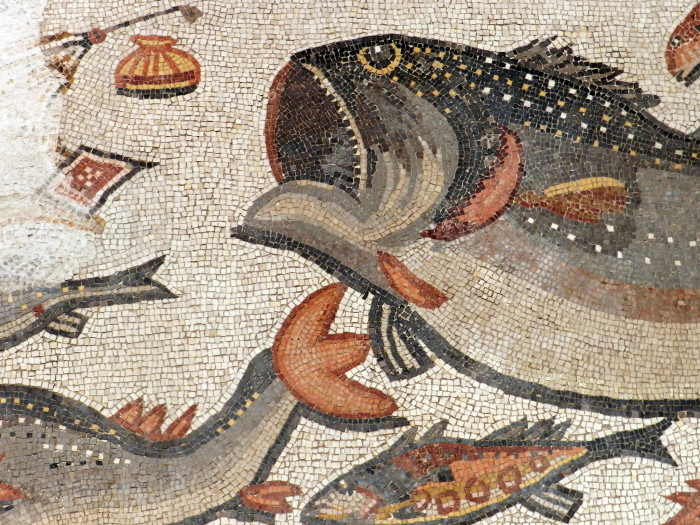 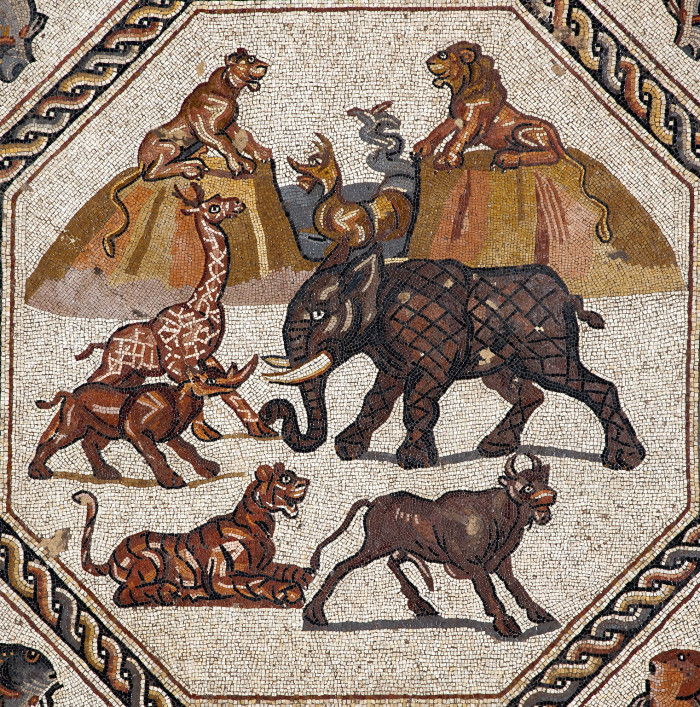 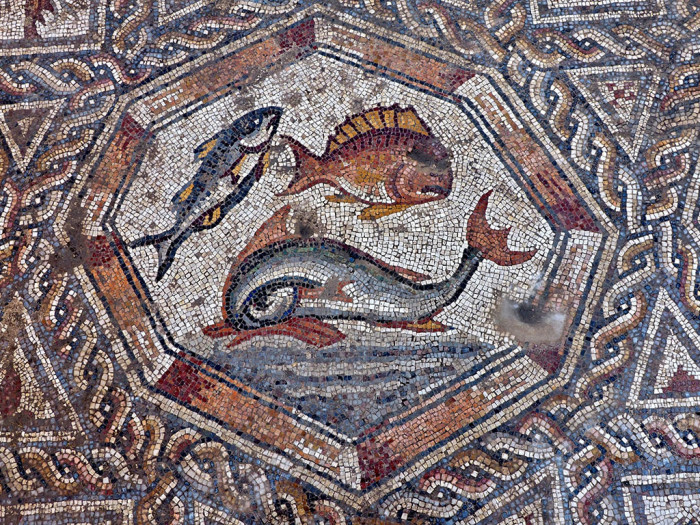 Take a tour of the Lod Mosaic, and learn more about its history at www.lodmosaic.org