Meet the New Hero in the War on Plastic: Mealworms

Meet the New Hero in the War on Plastic: Mealworms
These tiny sticky creatures might be our best allies to preserve our environment.
Read More

The world has a plastic problem. Every year, the U.S. generates over 33 million tons of plastic waste and only 10% is recycled. The rest is buried in landfills where the average Styrofoam cup takes 500 years to decompose. The plastic that finds its way to the ocean eventually collects in the Pacific Trash Vortex, a massive island of garbage the size of Texas. How do we solve this seemingly-impossible problem? Recently, engineers at Stanford with the help of researchers in at Beijing University in China have found a tiny, slimy solution that may fix the plastic problem: mealworms.

For years, mealworms have been used as a dietary protein supplement and for pet food. But two recent studies have found that the larvae of the darkling beetle can happily subsist on a diet of polystyrene and Styrofoam. The amazing mealworm has microorganisms in its digestive tract that break down plastic without disturbing the worm at all. 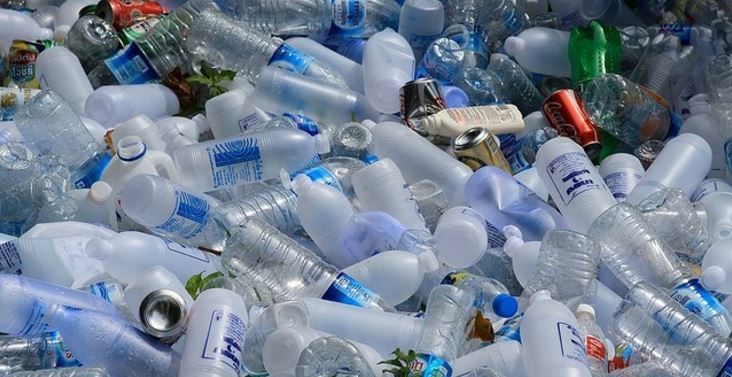 For the study, 100 mealworms consumed about 35 milliliters of plastic a day – roughly the size of a small pill. Within 24 hours, 48% of the the plastic was converted to carbon dioxide and the remaining became small droppings that appear to be safe for use in soil. In fact, the worms that subsisted on an all-plastic diet grew just as happy and healthy as those fed with bran. Although their favorite food isn’t made of polystyrene. “When we supply additional food like potatoes,” said Jun Yang of Beijing University, “mealworms will eat potatoes first.”

In addition to using the worms to biodegrade plastic, unlocking the mealworm’s secrets may pave the way for new advancements. “The most important part is understanding that the mealworm’s gut is so efficient in degrading plastic,” Wei-Min Wu, a senior research engineer at Stanford said. “The bacteria is essential.” To test the bacteria’s importance, researchers fed the worms gut-disturbing antibiotics and found that the the plastic wasn’t degraded after being consumed by the worms. Researchers hope if they can understand the biological systems inside the worm’s gut, engineers can artificially create a new way to break down plastic or, conversely, find ways to create plastic that will biodegrade. 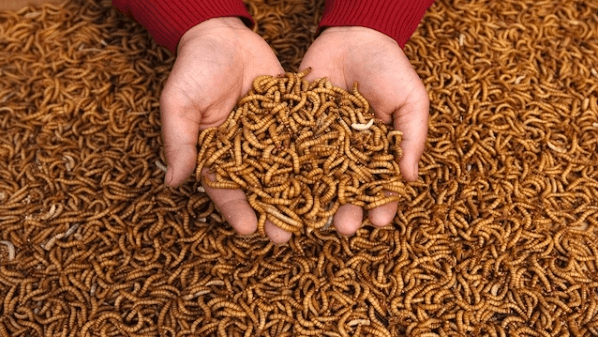 Wu went on to say, “Our findings have opened a new door to solve the global plastic pollution problem.” Craig Criddle, Wu’s supervisor, is excited by the results as well, “There’s a possibility of really important research coming out of bizarre places. Sometimes, science surprises us. This is a shock.” More research is needed to understand the full environmental implications of feeding plastics to mealworms on a grand scale. But, for now, Wu told CNN, “We need to be better at recycling. We shouldn’t waste plastic anywhere.”