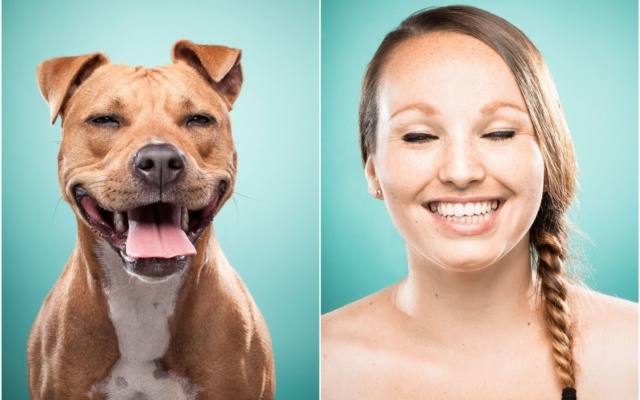 Study Explains Why Having a Dog Makes You a Better, Healthier Person

Study Explains Why Having a Dog Makes You a Better, Healthier Person
Dog ownership comes with responsibilities, but also with many physical and mental benefits.
Read More

Good news, dog owners! Our furry friends are some of the most important beings in our lives— serving as pets, confidants, and highly valued family members. We spend a great deal of our time caring for their needs, and they in turn repay us with a healthy dose of love, loyalty, and joy—but can they actually keep us physically fit, too?

According to a recent study conducted by Swedish university scientists, dog ownership appears to be associated with lower risk of cardiovascular disease in single-person households, and an increase in lifetime in the general population, due to dogs’ constant provision of social support and motivation for physical activity. 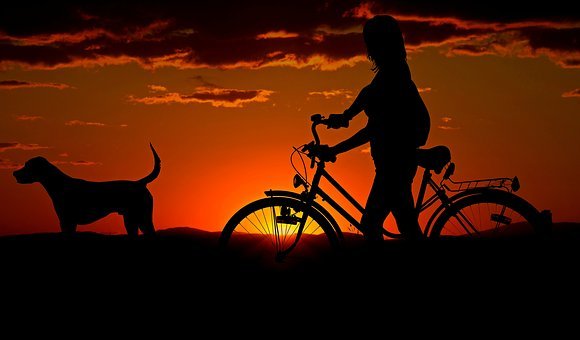 A team of Swedish scientists used data from over three million Swedish individuals aged between 40 and 80, in order to find out whether dog owners had higher or lower mortality rates than non-dog owners. Participants were identified using the Register of the Total Population. All Swedish residents who had coronary bypass grafting or coronary artery intervention were excluded from the study. Cause of death data was also assessed.

Since January 1, 2001, it has been a legislative requirement that every dog in Sweden has a unique identifier (ear tattoo or subcutaneous chip) registered at the Swedish Board of Agriculture, thus assisting the process of identifying specific dogs living with humans. Duration of dog ownership was clearly defined for the study. The breeds of the study’s dogs were also separated into ten distinct categories. 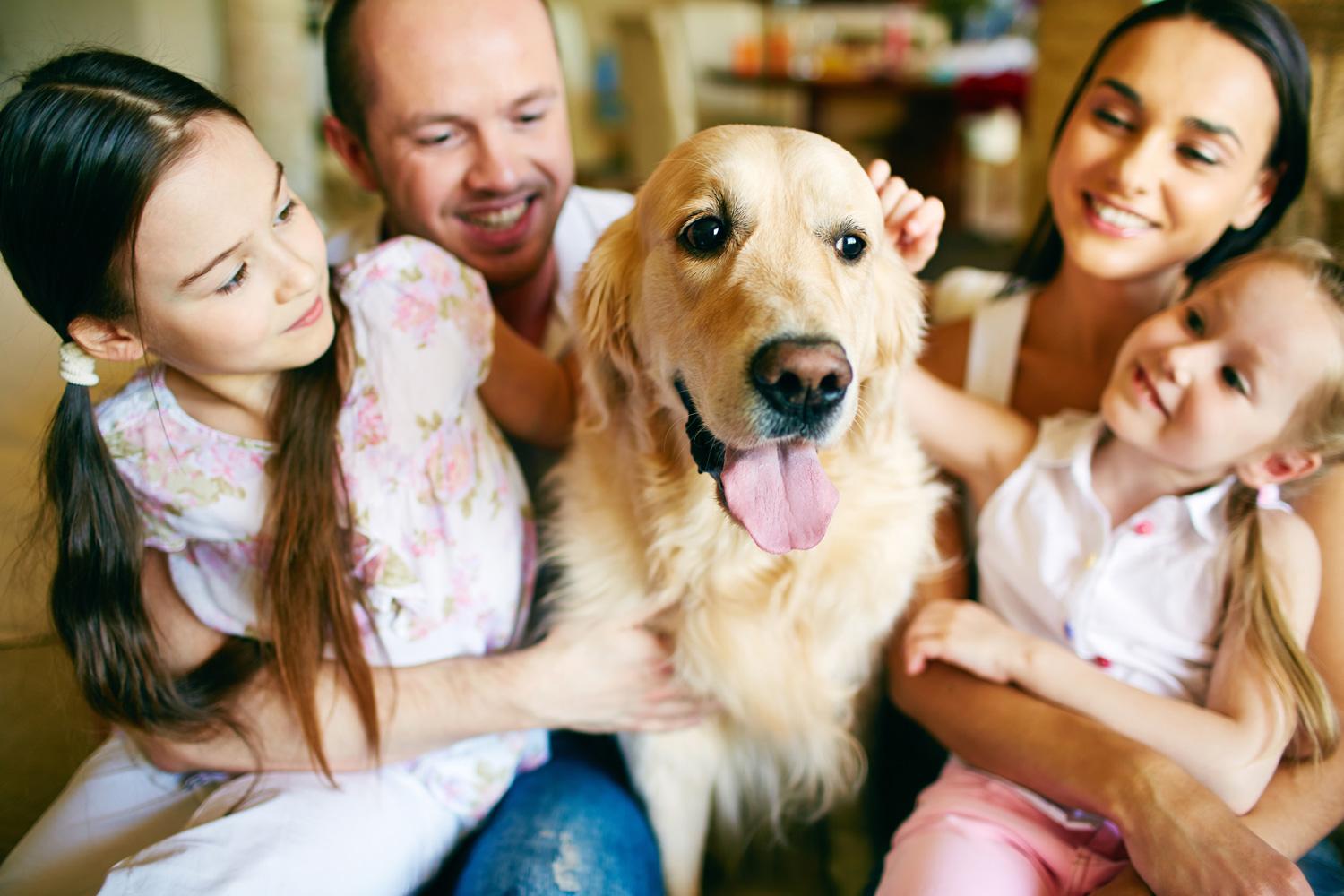 The study showed that having a furry friend in your family certainly does not jeopardize your health. Their affection can only improve your lifestyle habits. Even owners with no other love in their life showed a significant advantage—those with dogs presented a 33% decrease in risk of death and an 11% decrease in risk of cardiovascular disease compared to single non-dog owners.

“A very interesting finding in our study was that dog ownership was especially prominent as a protective factor in persons living alone, which is a group reported previously to be at higher risk of cardiovascular disease and death than those living in a multi-person household. Perhaps a dog may stand in as an important family member in the single households,” explained Tove Fall, veterinarian and lecturer in epidemiology at the Department of Medical Science at Uppsala University. Likewise, owners of hunting breeds (terriers, retrievers, scent hounds, etc.) were associated with a lower risk of CVD than those with mixed-breed dogs. 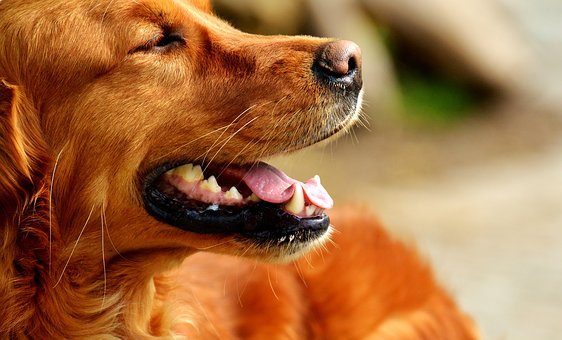 It’s important to note that the scientists’ observational study does not provide hard evidence for causal effects of dog ownership on cardiovascular disease and mortality. The study’s abstract paper proposes that dog ownership has been associated with lower reactivity to stress and faster recovery of blood pressure following stressful activity. But other factors could explain the correlation, as well.

Co-author Tove Fall further commented that “we know that dog owners in general have a higher level of physical activity, which could be one explanation to the observed results. Other explanations include an increased well-being and social contacts or effects of the dog on the bacterial micro-biome in the owner… There might also be differences between owners and non-owners already before buying a dog, which could have influenced our results, such as those people choosing to get a dog tending to be more active and of better health.”

While this might not be very surprising to canine owners (especially those who don coats at o’dark hundred for the morning walk and those who feel calmer when their furry companions greet them at the door after a long day of work), now there are more reasons than ever for non-dog owners to jump on the puppy train. The next time your doctor suggests you take measures to get healthier, maybe just take Fido for an extra long walk, or volunteer at the local humane society, and notice how much better you feel. 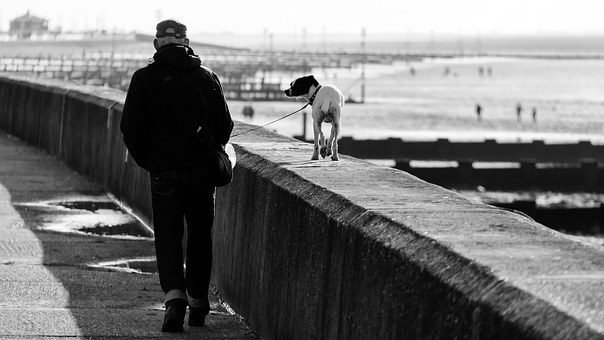 What About Other Animals?

Don’t worry, cat lovers, we haven’t forgotten about you. While there haven’t been any recent studies, there is still correlated evidence that stroking a cat can help relieve stress and anxiety, which is known to help protect against heart disease by lowering blood pressure and reducing the heart rate. 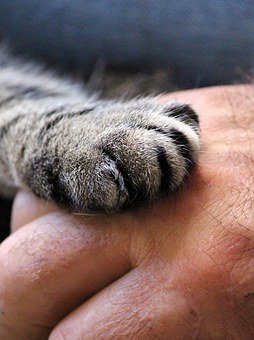 To adopt a pet, visit humanesociety.org or contact your local shelter.