Sweden’s Recycling is so Revolutionary, the Country is Running Out of Trash

Sweden’s Recycling is so Revolutionary, the Country is Running Out of Trash
When it comes to recycling, Sweden sets an example for the rest of the world.
Read More

When it comes to recycling, Sweden sets an example for the rest of the world. Thanks to a government prioritization on sustainability, the Nordic country recycles 1.5 billion bottles and cans annually, a staggering amount for a population of about 9.6 million (in 2013). In terms of rubbish, Swedes only produce a measly 461 kilograms (1,106 pounds) of waste average per year—less than 1% of discard ends up in landfills. This is slightly below the half-ton average in the rest of Europe.

This impressive commitment to an eco-friendly world has a bizarre effect on electricity production. Sweden participates in a waste-to-energy (WTE) program, and they have 32 of these special plants. If you’re unfamiliar with this unique form of energy production, here’s how it works: furnaces are loaded with garbage and burned to generate steam. This newly-produced gas is then used to spin generator turbines and produce electricity, transferred to transmission lines and the power grid. By using this approach, the country is able to reduce toxins that seep into the ground. “When waste sits in landfills, leaking methane gas and other greenhouse gasses, it is obviously not good for the environment” Swedish Waste Management communications director Anna-Carin Gripwell explained in a statement.

Before incinerating garbage, it’s first filtered by home and business owners. Things that can be recycled are separated (such as food scraps and paper products), and anything that can be salvaged is set aside. Because would-be waste is carefully examined, it leaves relatively little for the WTE program. As a result, Sweden imports garbage from the UK, Italy, Norway, and Ireland to ensure they stay up and running. 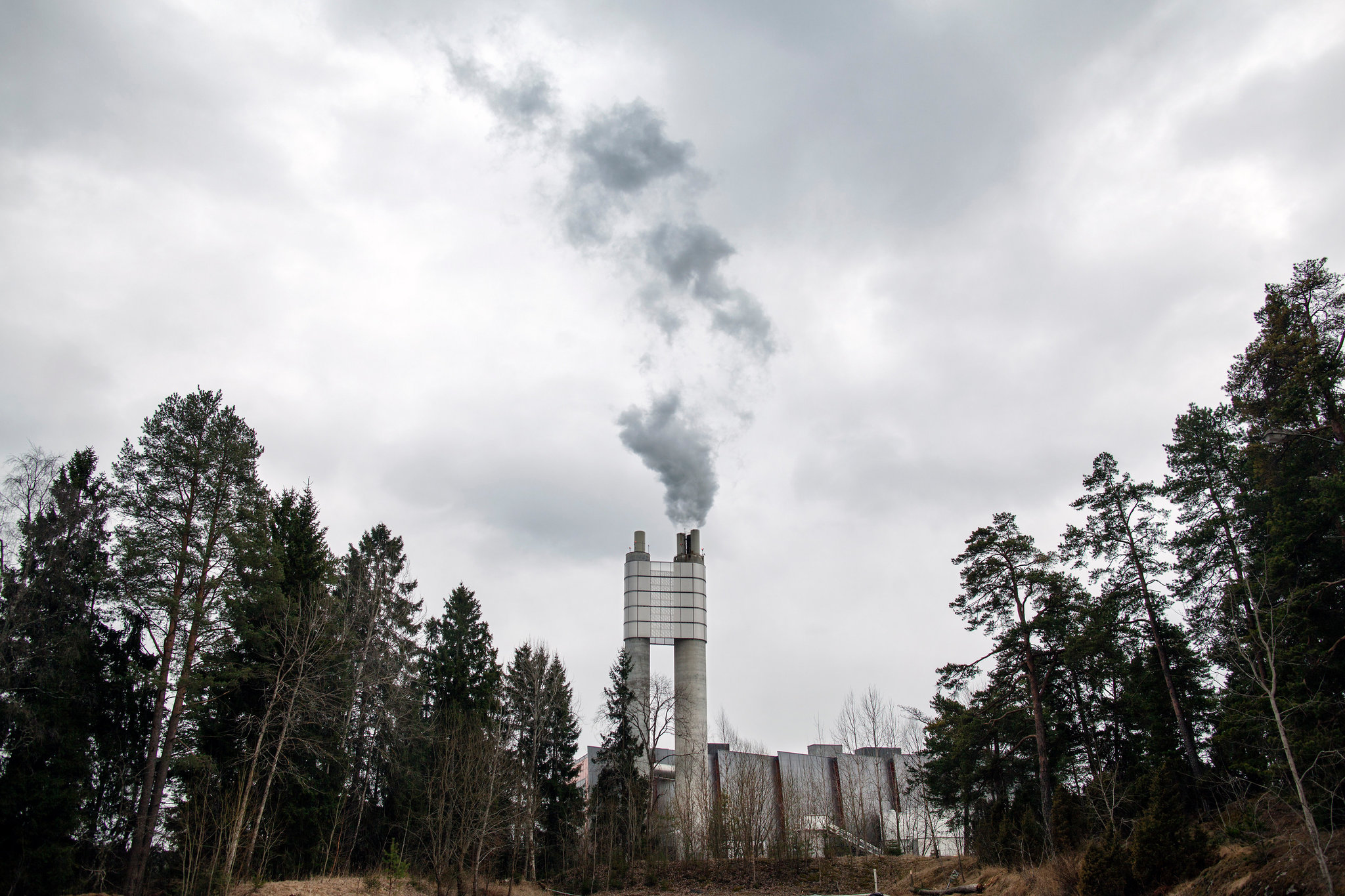 Don’t Trash It, Repair It!

Sweden continues to think of innovative ways to stay green. “We feel that we have responsibility to act responsibly in this area and try to reduce our ecological footprint,” states Per Bolund, Swedish Finance and Consumption Minister in a video for AJ+. “The consumers are really showing that the want to make a difference and what we’re trying to do from the government’s side is to help them act, making it easier to behave in a sustainable way.”

One proposed approach rejects the Western practice of throwing things away all together. Things that would normally see their way to a trash bin—such as clothing, shoes, or bicycles—would instead be repaired. The burden, however, would not be put on the owner of these well-worn goods (not everyone can mend a jacket, afterall), but would give way for new employment opportunities. There’s room in the labor market for people that can fix things. These are skilled jobs that can be intellectually stimulating but don’t require a very high level of education, so people can enter the job force in a matter of months rather than years.

Of course, people would still be able to buy things that won’t be able to be repaired—but it’ll cost them. Taxes would be imposed on these items to incentivise consumers in purchasing items with a long life ahead of them.