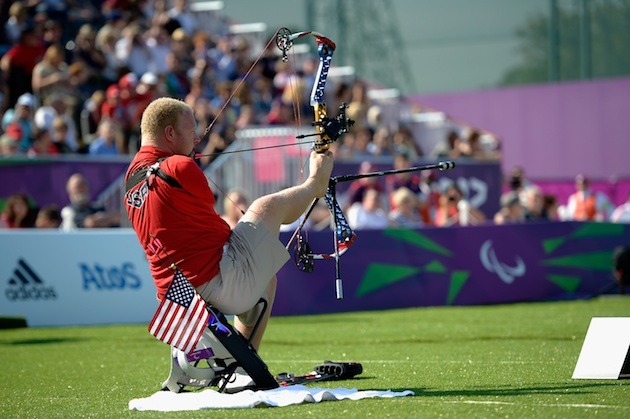 Born Without Arms, This Man Just Won the USA Archery Championship (Video)
"I've always had the mentality that I want to be the best archer in the world."
Read More

We all have dreams and aspirations for our future, and at some time in our lives, we inevitably will be plagued with thoughts of self-doubt and a fear of failing. In those times when you need a little confidence boost and inspiration, look no further than Matt Stutzman, the “Armless Archer,” who just won first place at the USA Archery Outdoor National Championship target competition in Westfield, Indiana earlier this month.

35-year-old Stutzman was born perfectly healthy. Except he had no arms. According to his website, this physical birth defect occurs in 1 of 350,000 babies. His adoptive parents raised him with the utmost enthusiasm, instilling in him the motto “impossible is a state of mind, and not one [he] should embrace.” Therefore, from the get-go, Stutzman kept active – learning how to play sports and musical instruments, how to hunt with a gun, how to drive (yes, he has his drivers’ license), and how to shoot a bow and arrow… all with his feet. 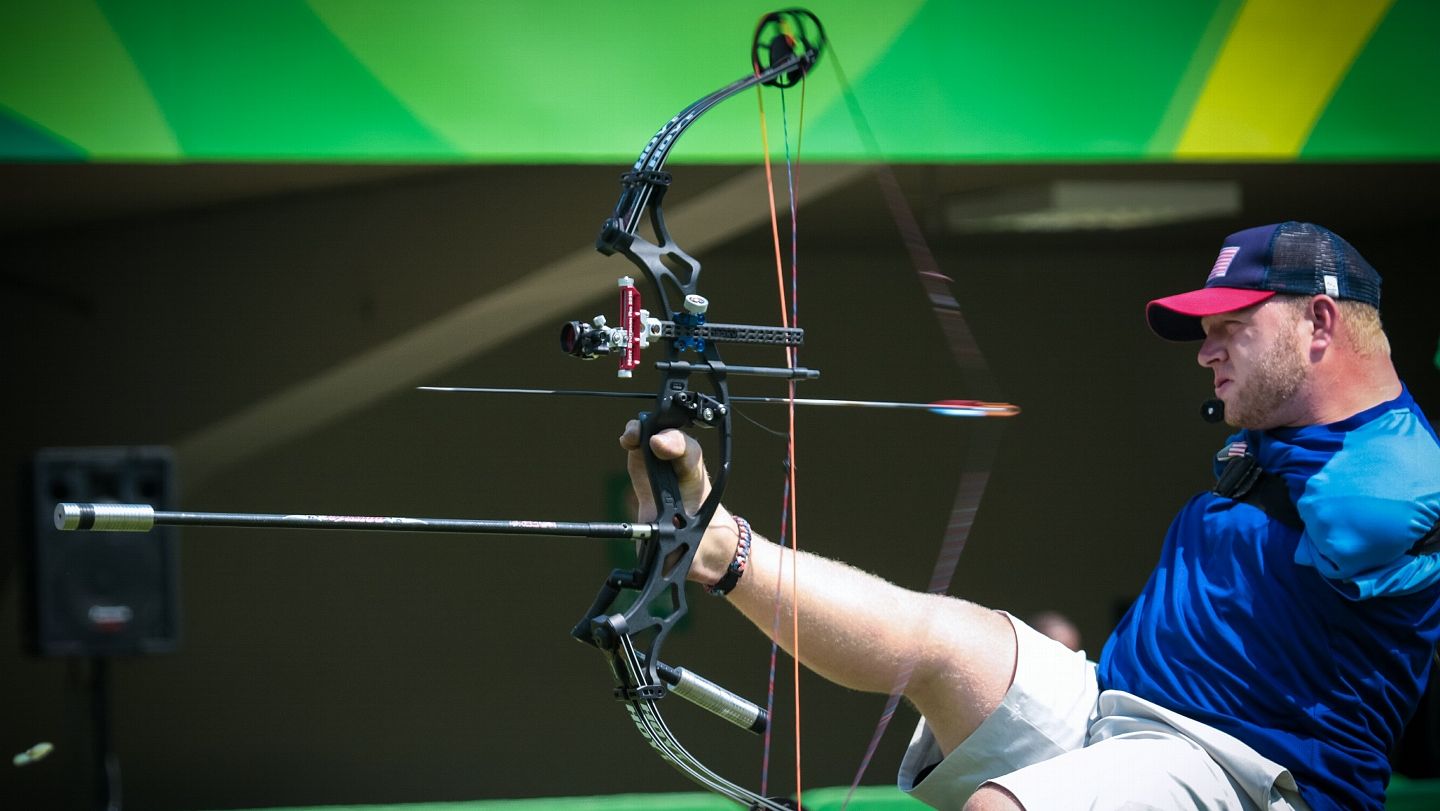 It wasn’t always intuitive, though.

“I googled ‘how to shoot with no arms’ and there was nothing,” Stutzman says about his initial introduction to the sport. He soon developed a method of shooting involving holding the bow with his right foot and triggering the release with his jaw. His ability and talent led him to become a member of the US Para Archery Team. After many competitions and successes, Stutzman has further developed his technique. “The new trigger release is actually a hinge, and it’s activated by my back. It enables me to be a lot more consistent,” he explains.

‘A lot more consistent’ is a bit of an understatement, considering in 2012, the Paralympian won silver at the London games, and in 2015, he won a Guinness World Record for archery’s “Farthest Accurate Shot.”

But, that wasn’t enough for this man with big dreams. “I’ve always had the mentality that I want to be the best archer in the world,” Stutzman says. He knew that to be the best, he had to move on from the Paralympics. He would have to compete in ‘able-bodied’ competitions, which he has already shown himself as more than capable of doing with major success. 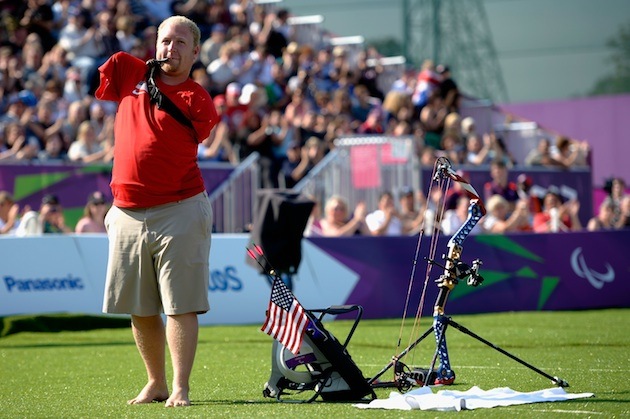 While winning feels great and the money that comes with a win is never disagreeable, Stutzman’s most significant pleasure comes from inspiring others to pursue their dreams, just as he has, no matter how big the obstacles may be.

He says, “Whether I win or lose, I’m leaving a legacy for people to watch. Look at that guy, he has no arms, and he’s shooting. He didn’t let having no arms stand in the way of doing something he wanted to do, and for me that’s what’s important, changing just one person’s life. If I get a medal, that’s great on top of everything else.”