10 Accidental Inventions That Ended Up Changing Our Lives

10 Accidental Inventions That Ended Up Changing Our Lives
People tend to regret their mistakes. These people made millions and changed the world with them.
Read More

Scientists and innovators often work for years on their new invention. Sometimes however, all it takes is a little bit of luck, timing and careful perception. The revolutionary inventions listed below were all discovered by accident. Some were found while the inventor was looking for something else, others by complete chance, but all will probably have you shake your head in disbelief.

As the Nobel Prize winning biochemist Albert Szent-Györgyi once said, “A discovery is said to be an accident meeting a prepared mind.” With these 10 accidental discoveries that changed the world in mind, we couldn’t have said it better ourselves. 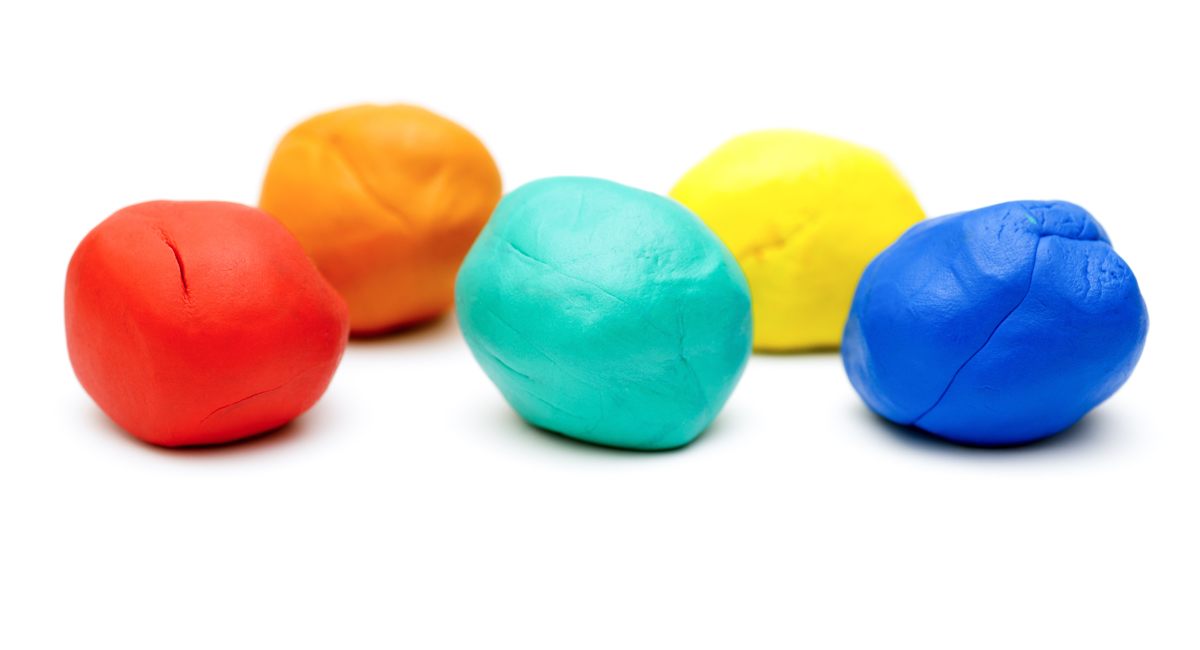 This beloved putty, the arch nemesis of carpets and walls around the world, was ironically first designed as a wallpaper cleaning product back in the 1930s. Noah McVicker created the substance out of flour, water, salt, boric acid and mineral oil, for his family’s soap company Kutol. It didn’t sell quite so well and the company was heading for bankruptcy, before Noah noticed that children were using the putty for arts and crafts.

By removing the product’s cleansers and adding bright colors and a fresh scent, Kutol then re-released the wallpaper cleaner as what would become one of the most iconic children’s toys of all time, rescuing the company and skyrocketing it to success. 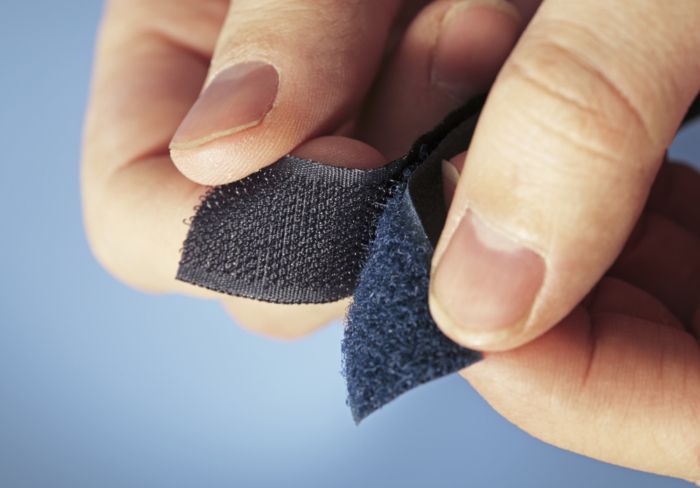 In 1941, Swiss engineer Georges de Mestral was on a hunting trip in Switzerland with his dog, when he became increasingly frustrated with the burrs that clung to his pants and his dog’s fur. On closer inspection, he noticed the burrs would cling to anything loop-shaped. He walked home that day wondering how he might artificially recreate the mechanism. Velcro (a combination of ‘velvet’ and ‘crochet’) was born.

One of Velcro’s biggest early advocates was NASA in the 1960’s. The agency used the revolutionary material in flight suits and to help secure items inside space craft in zero gravity. 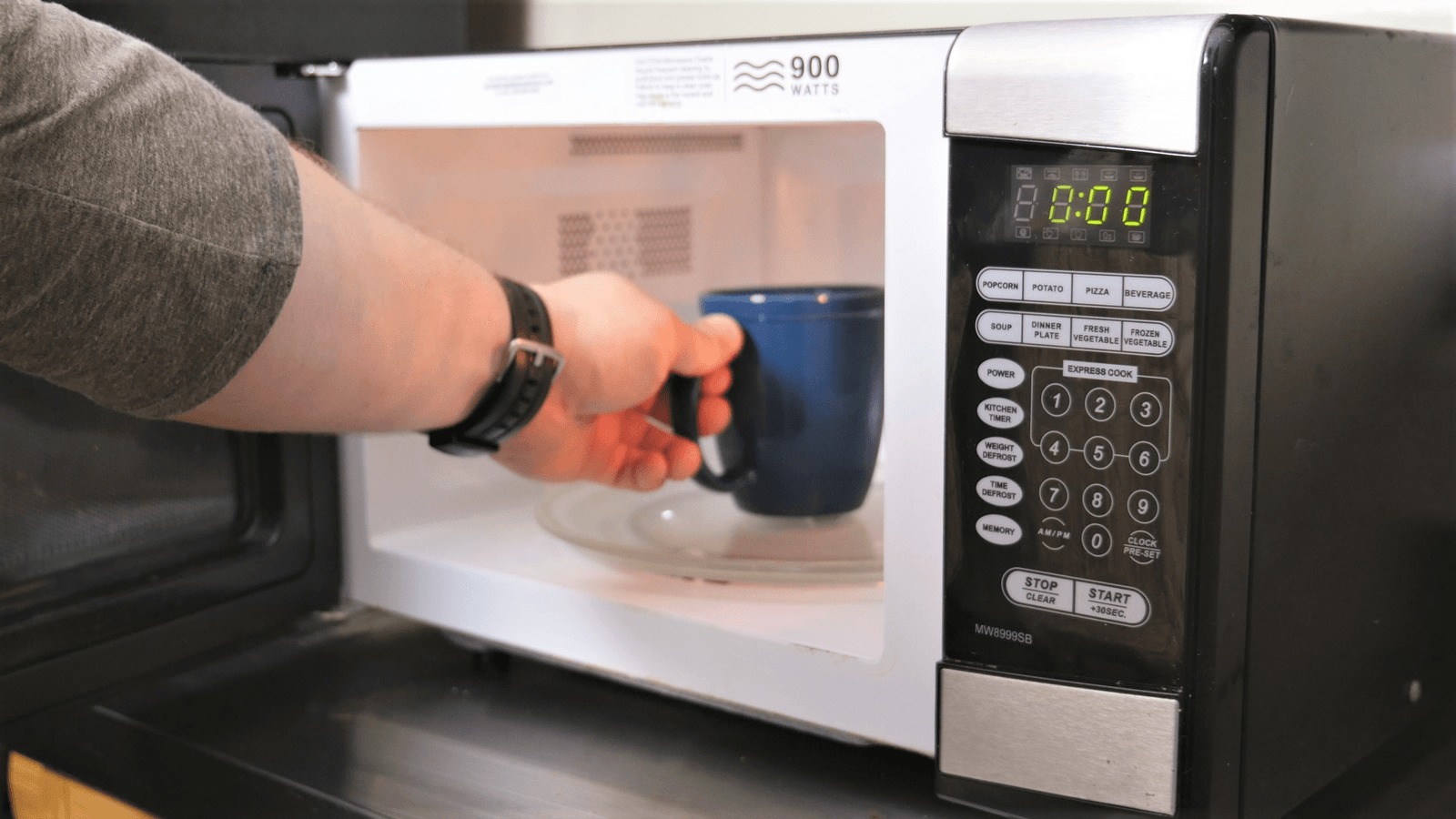 Percy Spencer was an ex – American Navy engineer known to be an electronics genius. While working for Raytheon in the early 1940’s, Spencer walked in front of a Magnetron (a vacuum tube bed to generate microwaves) and noticed that the chocolate bar in his pocket melted.

After a few more experiments, Spencer successfully invented the first microwave oven in 1945. It was first sold the following year, called the ‘Radarange.’ The first microwave ovens were bulky and non practical. It wasn’t until 1967 that compact microwaves would begin to hit the shelves and fill American kitchens. 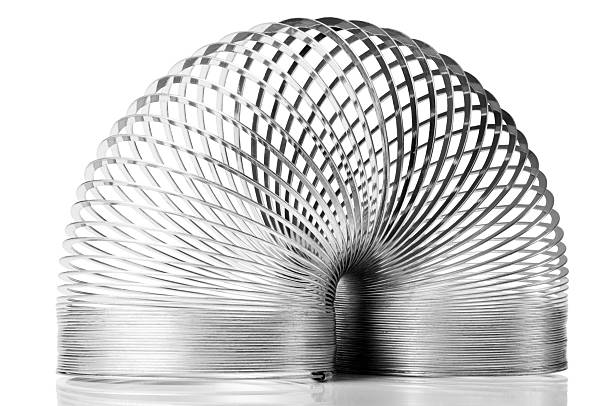 In 1943, Navy engineer Richard James was trying to develop a way to use springs aboard ships, to stop sensitive instruments from rocking themselves to destruction. While deep in thought, he accidentally knocked one off the table and watched as it gracefully descended downward and adjusted itself back to its original shape. The pointless and mesmerizing Slinky was born, of which 300 million have sold worldwide. 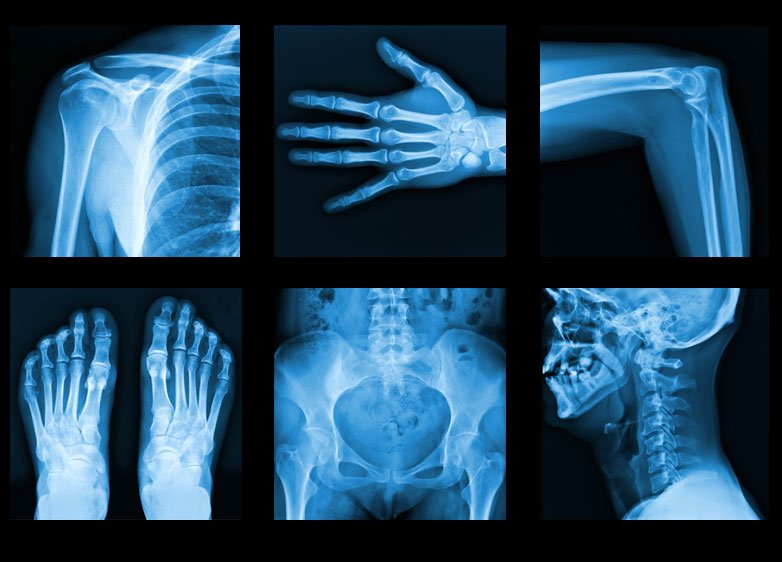 In 1895, German physicist Wilhelm Roentgen was performing a routine experiment with cathode rays when an incredible discovery was made. He noticed that a piece of fluorescent cardboard was lighting up from across the room. It doesn’t seem so groundbreaking, except that there was a thick screen between the cathode emitter and the cardboard, proving that particles of light were passing through solid objects.

An amazed Roentgen investigated further, quickly discovering that brilliant images could be produced with this radiation. The first X-Ray image was a skeletal image of Mrs Roentgen’s hand. 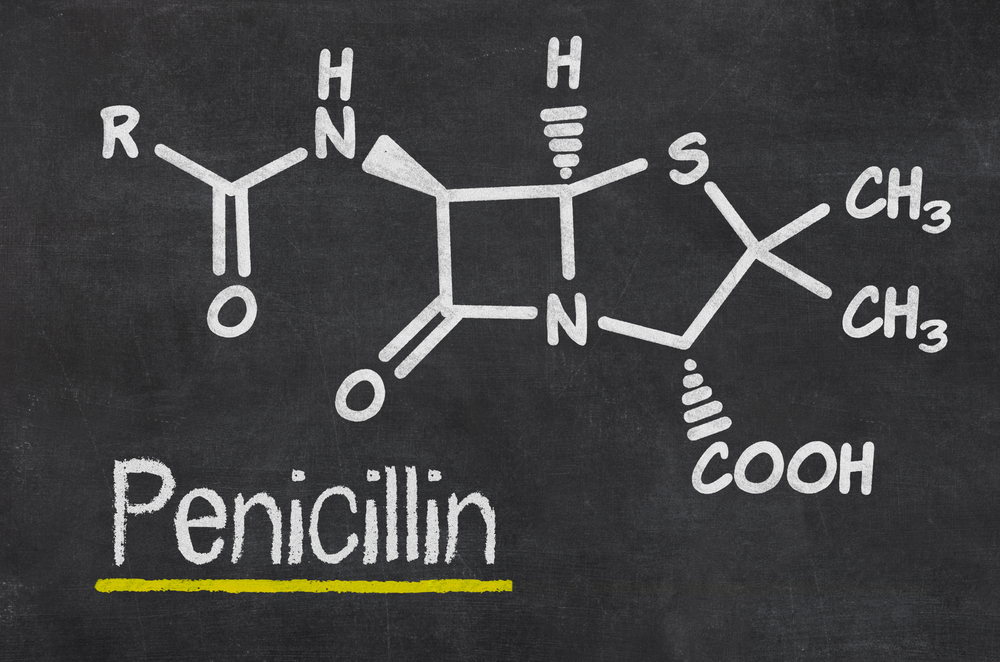 The discovery of the first antibiotic, Penicillin, revolutionized the world of medicine. Funny then, that it happened by accident, and was really just a case of some lax laboratory cleaning. Scottish biologist Alexander Fleming was working day in day out investigating staphylococci (or staph), when he decided to take a vacation. On September 3, 1928, when he returned to his London lab, he found a strange fungus growing on a culture he had left out weeks before hand. He noticed that the mysterious fungus had killed off all surrounding bacteria in the culture. What he had discovered was what would come to be known as Penicillin, a tool that could completely cure deadly, infectious disease. An accidental discovery that marked a true turning point in human history. 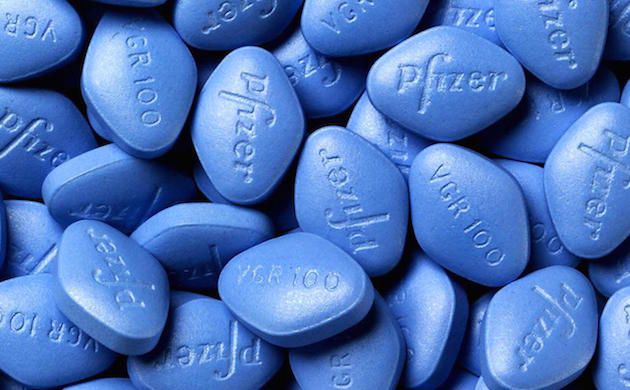 In 1989, two British scientists working for the pharmaceutical company Pfizer created a drug called sildenafil citrate. Peter Dunn and Albert Wood believed that the drug would be useful in treating Angina Pectoris (spasms in the heart’s coronary arteries). They developed a pill named UK92480, which failed its primary purpose, but produced a secondary side effect that would change the sex lives of millions of men and women forever. The drug became known as Viagra, and was approved by the FDA in 1998. In 2013, Pfizer sold $1.8 billion worth of the little blue pill. 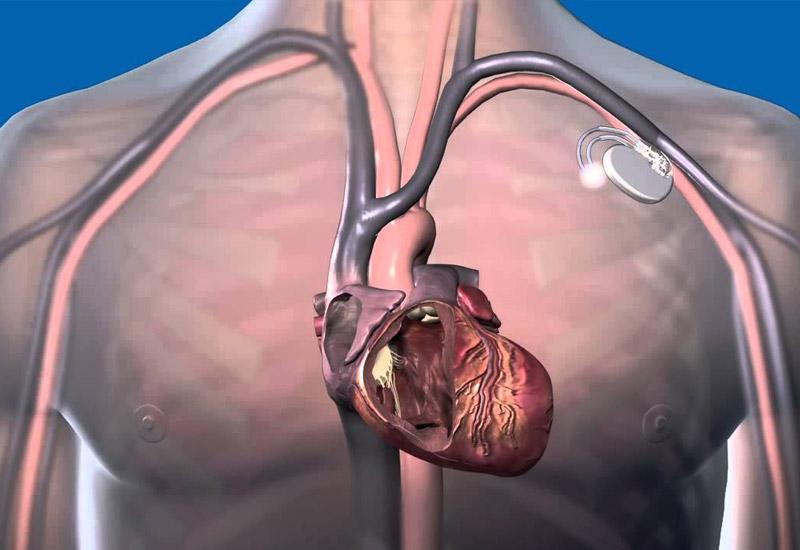 In the 1950s, after leaving the Navy, Wilson Greatbatch started working as a medical researcher, building an oscillator to record heart sounds. While tinkering, he accidentally installed the wrong resistor. Once fully assembled, Greatbatch noticed that the device began to give off rhythmic electrical pulses. He realized that his accidental creation could be used to regulate a human heart. He took a further two years refining his product before securing the patent for the world’s first implantable pacemaker. At the time, pacemakers were the size of a television set and often shocked patients during use, so his invention was a real life-changing advancement. 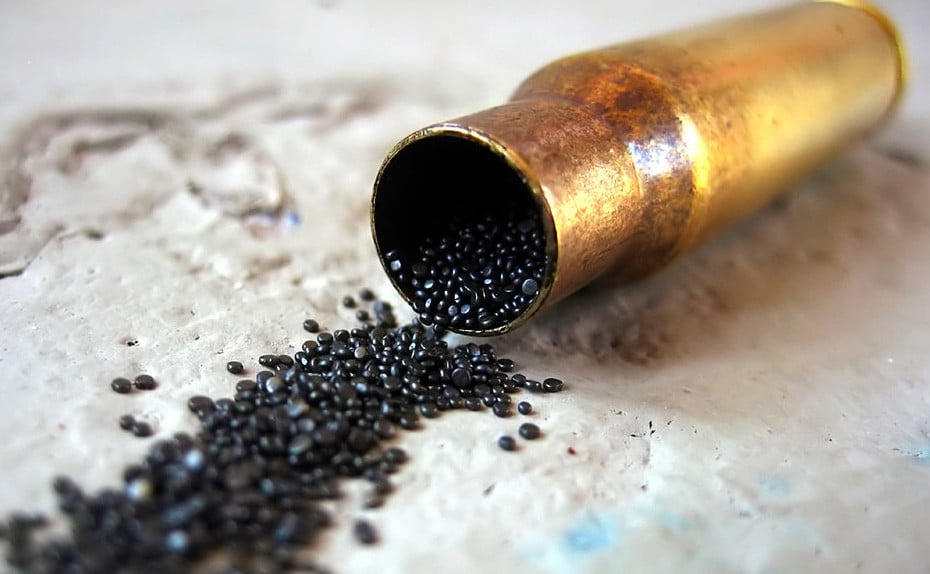 In their quest to find an elixir for eternal life, some nine-century Chinese alchemists made a revolutionary discovery that would have quite the opposite effect. After mixing salt peter, sulfur and charcoal, they gave birth to gunpowder, the basis to every weapon used in war from that point on. 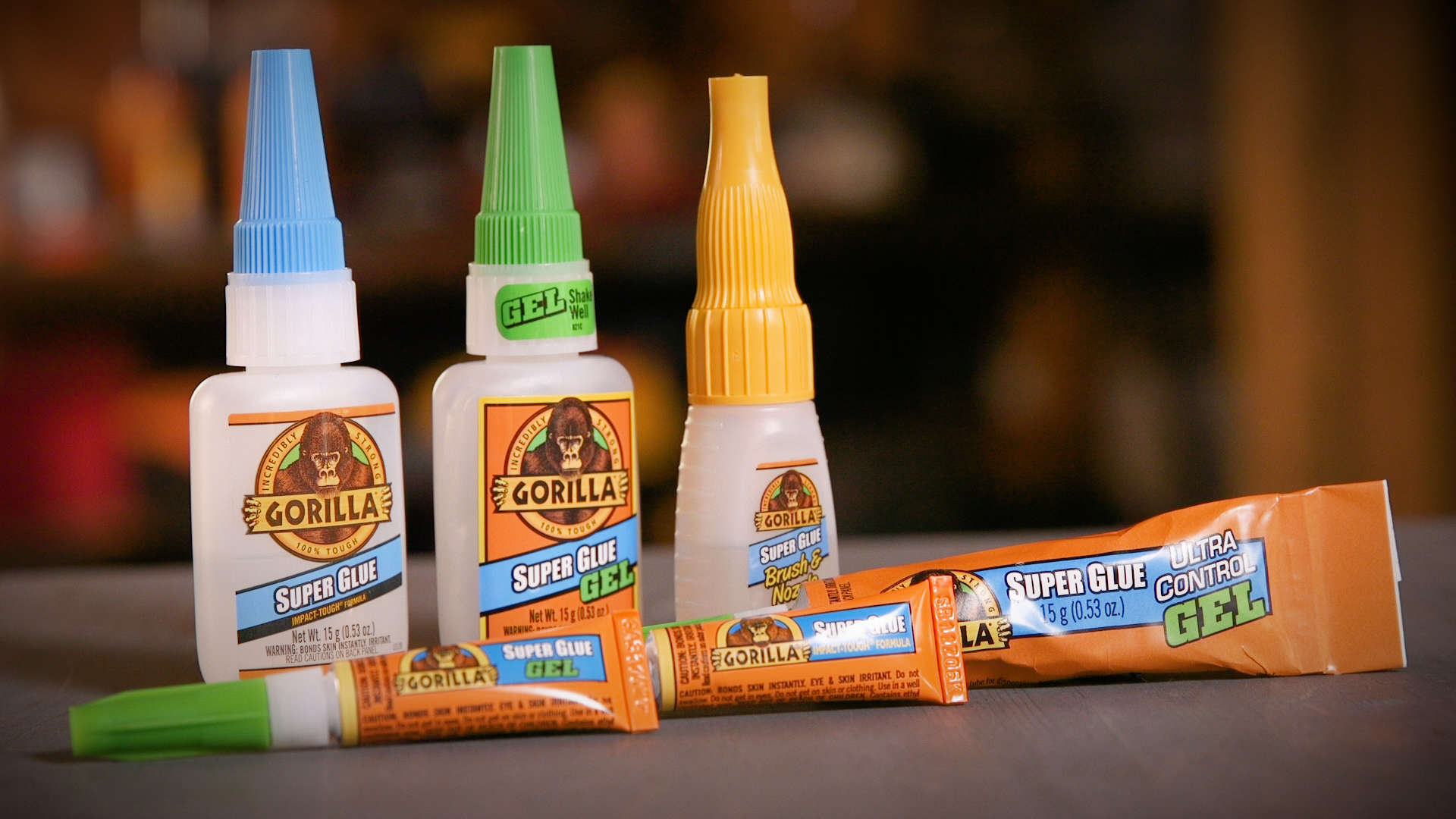 In 1942, Dr Harry Coover was working to create clear plastic sights for guns to be used by WWII Allied Soldiers. One formulation he came up with was terrible for gun sights, but incredibly affective as a rapid adhesive. But seeing as it was too sticky for his current project, Coover abandoned the miracle formulation altogether. It wasn’t until 9 years later that Coover fully realized its potential while working for Eastman Kodak. He decided to try the formula on a pair of refractometer prisms, which of course became bound very solidly together. Super Glue first hit the market in 1958, 16 years after its initial discovery. 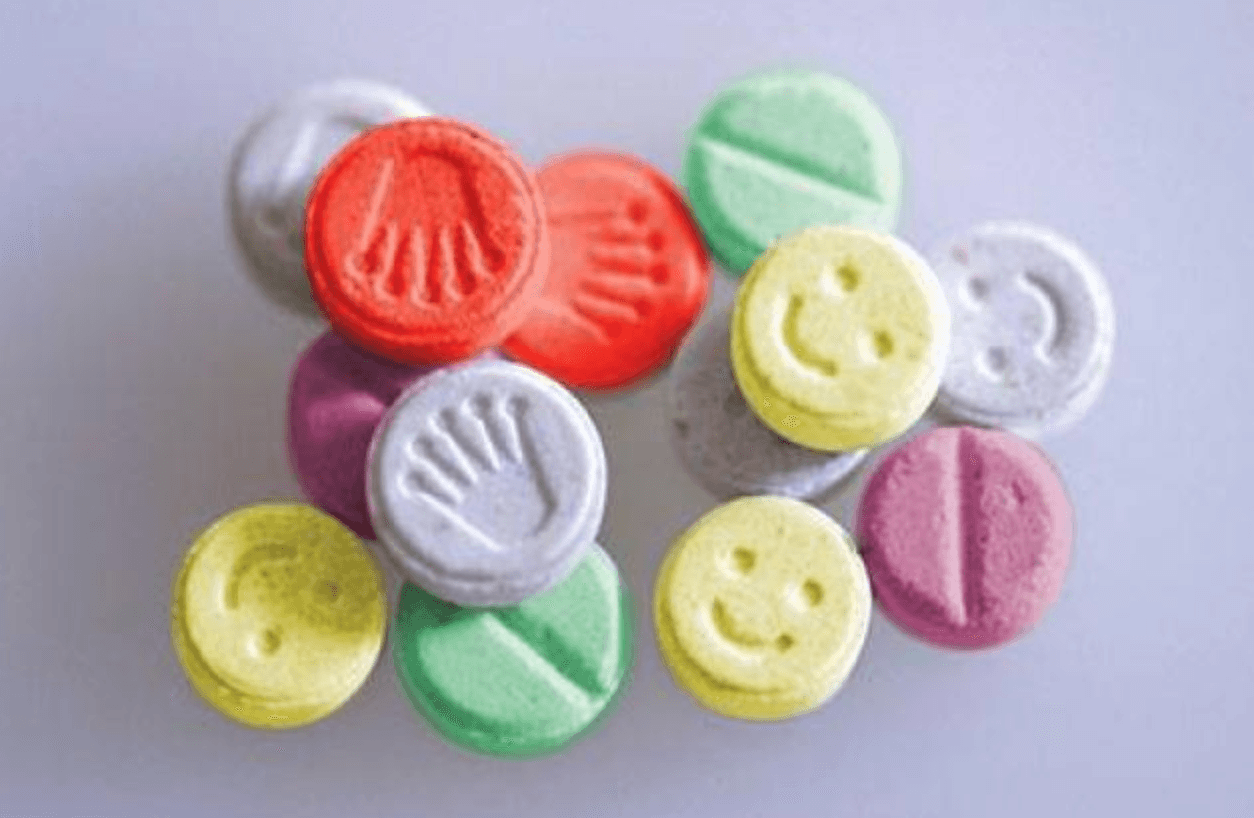 On April 19, Swiss chemist Albert Hofmann, hoping to develop a new respiratory stimulant, dosed himself with lysergic acid diethylamide 25, or LSD. He then rode his bicycle home – a bike ride he would never forget. “On the way home, my condition began to assume threatening forms. Everything in my field of vision wavered and was distorted as if seen in a curved mirror. I also had the sensation of being unable to move from the spot. Nevertheless, my assistant later told me that we had traveled very rapidly,” Hoffman explained. The events of the first LSD trip, now known as “Bicycle Day”, proved to Hofmann that he had indeed made a significant discovery: a psychoactive substance with extraordinary potency, capable of causing significant shifts of consciousness.