In This Isolated Village, Little Girls Are Turning Into Boys at Puberty

In This Isolated Village, Little Girls Are Turning Into Boys at Puberty
There, 1 in 90 children goes through extreme changes at around 12 years old.
Read More

For most boys and girls, puberty is an awkward and difficult time. Voices drop, moods swing, and hair grows in places it never did before. But in an isolated village in the Dominican Republic, 1 in 90 children goes through some far more extreme changes. Many children in the village of Salinas who are seemingly born female, grow male genitals at around the age of 12, and continue their life as young men.

These children are known as “Guevedoces”, which translates to “penis at twelve”, or “Machihembras”, which means “first a woman, then a man”. When they are born, they have no testicules, and what appears to be a vagina. It’s only when puberty hits that a penis grows and testicles descend. Johnny, now in his twenties, recalls his experience growing up as a Guevedoce. He was raised as a girl, named Felecita, and remembers feeling uncomfortable wearing girls’ clothes to school. 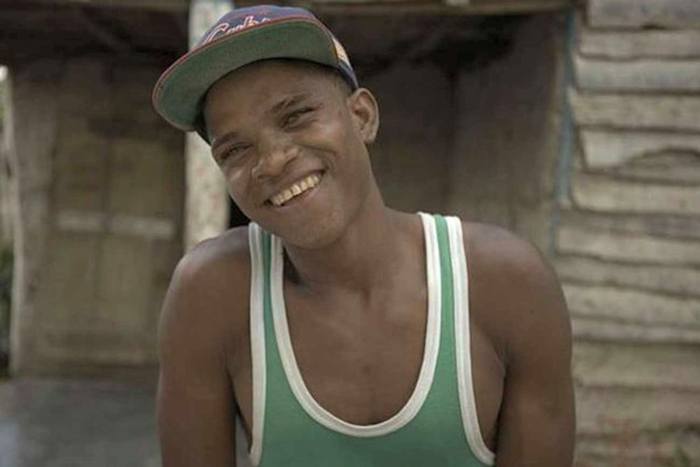 “When they bought me girls’ toys I never bothered playing with them. All I wanted to do was play with the boys.”

For Johnny, the changes happened at age 7. He says he never felt like a girl and was much happier when he had fully become a man. What seems like a strange miracle to most, has become commonplace in Salinas. It’s a rare genetic disorder that has become prevalent in the small village due to the isolation of its inhabitants. Most Guevedoces adopt a new name after the transformation, but others choose to keep their female names. As a consequence, there are men in Salinas with names like ‘Catherine’.

In the Dominican Republic, the Guevedoces are accepted and their transformations are celebrated. Here they believe there are in fact three sexual categories: female, male and pseudohermaphrodite. Cases of the genetic disorder have also emerged in the Sambian villages of Papua New Guinea, although there the children are shunned, and are often seen as flawed males.

What causes the disorder?

In the womb, all babies, regardless of gender, have internal glands called gonads and a small bump called a tubercle between their legs. At 8 weeks, an enzyme called 5-a-reductase triggers a surge of dihydro-testosterone in the male babies, which turns the tubercle into a penis. For females, the tubercle grows into a clitoris. In the case of the Guevedoce, 5-a-reductase is missing from their genetic make up. The growth of the penis is not triggered in the womb, and they are born with what appears to be a vagina. But around 12 years later, when the next surge of testosterone hits in puberty, the male genitals emerge.

Guevedoces were first discovered in 1970 by Dr Julianne Imperato, a Cornell University endocrinologist. She heard seemingly far fetched rumours about girls turning into boys in the Dominican Republic, and could not help but investigate. Her research into the genetic disorder was picked up by Merck, an American pharmaceutical company who used her findings to create a drug called Finasteride, which is a 5-a-reductase inhibitor. Today, Finasteride is widely used to treat male pattern baldness and benign enlargement of the prostate. 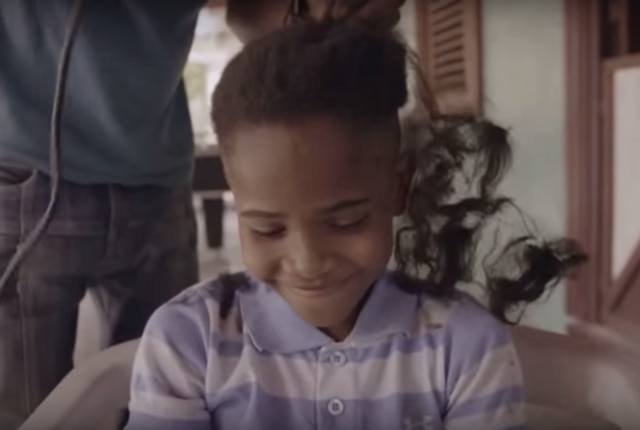 Dr Michael Mosley travelled to Salinas and spoke with Geuvedoces like Johnny for his documentary series “Countdown to life – the extraordinary making of you”, which looks at the consequences of normal and abnormal developments in the womb.

You can find out more about the series here.