13-Year-Old Indigenous Girl Nominated for Peace Prize Has an Important Message to the World
"If we don’t speak up now, or advocate now, how much worse is it going to be?"
Read More

When did you first start thinking about how you might make the world a better place? Twenty-one? Eighteen? Maybe even fifteen? Autumn Peltier, an indigenous Canadian teenager, gave her first speech advocating for universal access to clean drinking water at just eight years old. Now she’s thirteen, and she’s just been nominated for the International Children’s Peace Price, garnering some impressive support along the way.

Perhaps one of her most notable supporters is Justin Trudeau, the Prime Minister of Canada. In October last year, Peltier criticized Trudeau’s government for approving two new oil pipeline expansions, which pose a risk to drinking water in British Columbia. Trudeau made the promise to Peltier that he would take action to protect the water – whether he will live up to his promise remains to be seen. 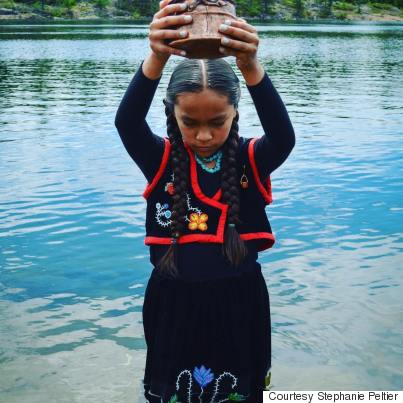 So, what else has Peltier done to earn the recognition of the International Children’s Peace Prize committee? Well, a lot. She represented indigenous young people in Canada at the Children’s climate conference in Sweden. She helped create a communique of children’s demands on climate action, which was presented to world leaders at the 2015 United Nations Climate Conference. She inspired national action by calling for highways to be shut down for one hour on December 5th, 2016 to bring awareness to the importance of water protection. To re-iterate: this girl is thirteen years old. She has a list of achievements that would be ridiculously impressive even if she were thirty.

As an indigenous Canadian, it makes sense that Peltier feels she has more of a connection to the environment than other Canadians. In her own words, ‘I am from this land. My ancestors are buried here on this land. This land is our land, and it’s part of me and part of everything I am and everything I do’. 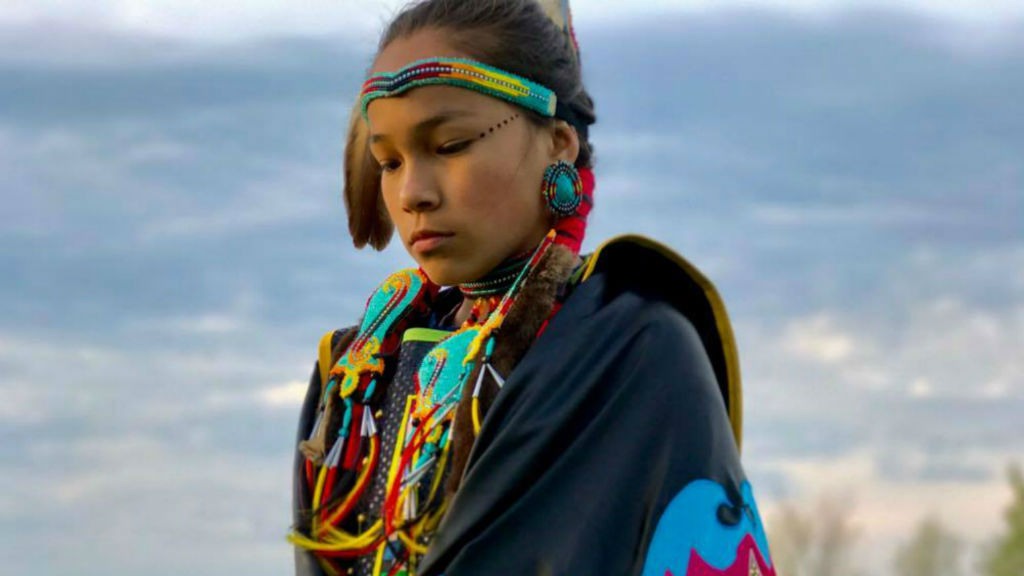 Her moving words on the impact of government policy and social change on indigenous people should give many of us pause for thought. She said, ‘we lost some of our ways, we lost our language, we suffered the impacts of residential school’. She goes on to make a powerful case for the resilience of indigenous Canadians, saying ‘my people should be celebrating resilience because we are still here and we survived the whole time, and we are still here’.

Peltier is not the only indigenous Canadian making the case for environmental action. In fact, she comes from a tradition of activism. Her aunt, Josephine Mandamin, trekked the shorelines of all five Canadian great lakes in the name of environment protection, going on to receive the Lieutenant Governor’s Ontario Heritage Award for Excellence in Conservation. Interest in the actions of indigenous people across the world is soaring, partially due to the Aniwa gathering, a meeting of thirty indigenous tribe leaders that took place earlier this summer in Spain. The Aniwa gathering had the goal of creating a platform for sharing knowledge and embracing the environmentalism that has made a name for Autumn Peltier. But it’s not just indigenous people who need to care about our environment – we can all make an impact. In the words of Peltier, ‘If we don’t speak up now, or advocate now, how much worse is it going to be?’.