This Doctor Believes He Can Treat Addiction With Ayahuasca

This Doctor Believes He Can Treat Addiction With Ayahuasca
Dr. Gabor Maté thinks ayahuasca can be used as medicine to treat even the most complicated forms of addiction.
Read More

Ayahuasca is a tropical plant from the Amazon that is most commonly brewed into a tea. When ingested, it can induce altered states of consciousness for around four to eight hours. The main ingredients are banisteriopsis caapi, which translates to ‘vine with a soul’ and chakruna, a plant that contains a high amount of the psychedelic DMT. Though the plant has been reportedly used for medicinal purposes since 1851, ayahuasca is most commonly used ceremoniously or by shamans as a means to access a higher state of consciousness. Dr. Gabor Maté, a Canadian physician who specializes in treating people with addiction, argues that ayahuasca is not only for new age hippies trying to experiment with a more complex high. Contrarily, he thinks the use of ayahuasca can be used as medicine to treat even the most complicated forms of addiction. 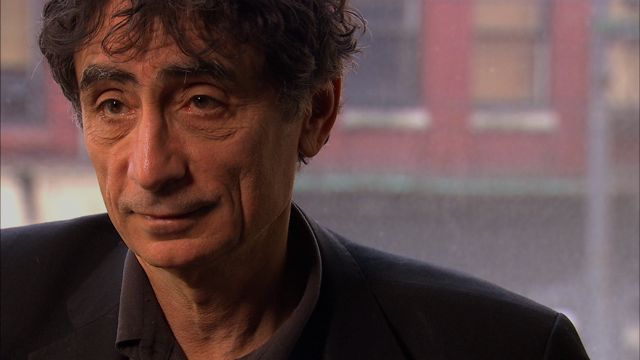 In an interview to the HuffPost Science, Maté explains that addiction is defined as a “complex process that involves brain, body, emotions, psychology and social relationships. The expression of addiction is any behavior where a person craves and finds temporary pleasure or relief in something, but suffers negative consequences as a result.” Though addiction is most commonly thought to be drug and alcohol related, it can come in just about any form. Sex, eating, shopping, exercise and work, for example, can create patterns, cravings, responses and negative consequences, making them addictions. He argues that anything you feel the need to do that produces a negative consequence should be considered an addition. Some people are more susceptible to becoming addicted than others, which has forced Maté to explore the real question of what creates that susceptibility.

The foundation, Maté argues, is childhood trauma – a child who goes through difficult experiences like emotional loss or a child who doesn’t receive the fundamentals necessary for brain development. Though coherently different, both of these circumstances are classified as a trauma to a child – something that blocks development in the brain, causes an imbalance in the brain and creates the need to soothe pain or generate a release. Whenever something triggers a reaction, the brain understands based on what it’s done in the past, so as a result decisions often have a deep emotional component, based on a trigger you may not be aware of. Ayuhuasca lets the brain separate the impulse from the action, which can help heal addiction almost immediately following the trip.

The psychedelic trip is sometimes called mind-manifesting, because you’re conjuring up the visions and emotions that are buried deep in the mind. In an ayahuasca therapy, this is especially true, and the user is able to come face to face with the past experiences, incidents or emotions that started the addictive behavior. By confronting it head on, Maté argues that the patient can become liberated from the experience, and therefore the behavior. 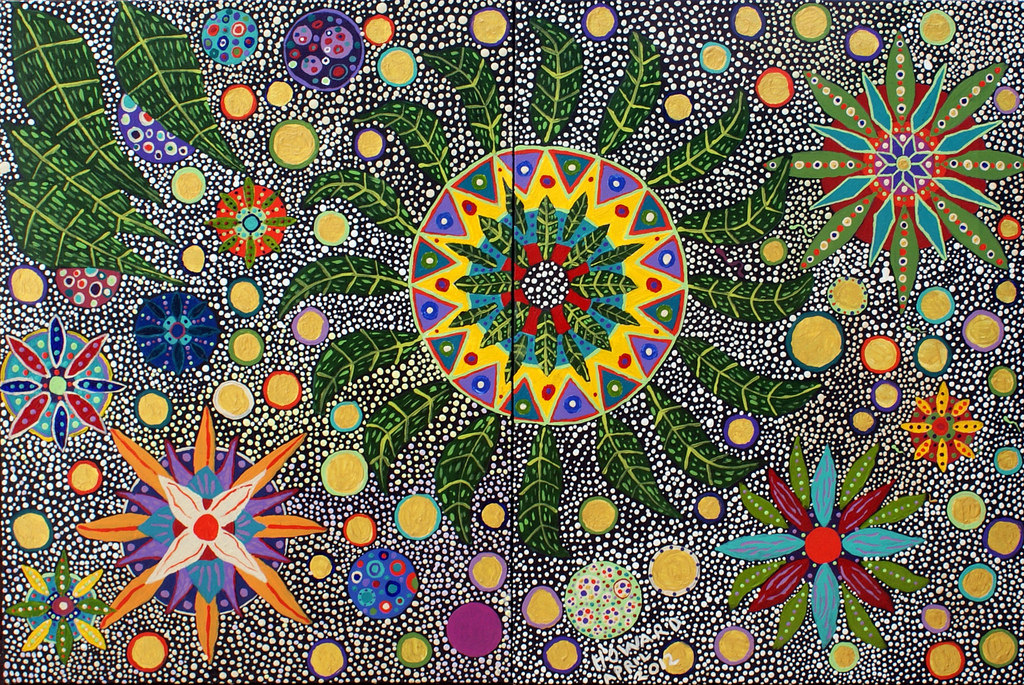 Mind-manifesting isn’t necessarily a pleasant event. In some circumstances, ayahuasca can bring up emotional fear, pain, confusion and dread – emotions that they’ve been carrying throughout their life but have buried and covered up by their impulses and behaviors. Sometimes, these hallucinations are dream-like and stories come up that aren’t factually accurate, but that’s not what matters. What matters is the emotions that come out, and how the person is able to experience those emotions in a safe situation. In South American cultures, ayahuasca is cleansing – it brings out all of the junk that’s been resting and releases it out of your body and mind.

In Western culture, we call this a trip, but that might be the wrong word. A trip sounds like a one-off experience, whereas what psychedelics actually do is change the way people experience themselves and the world, altering their relationship with the self and world and shifting the way the brain understands them.

Maté believes that a treatment approach that combines psychedelics, psychotherapy and an open, safe environment could create the environment required for someone suffering from addiction to confront the core of the problem. Though he admits this sort of combined psychotherapy is not a cure all, the results have been encouraging.

Unfortunately for Maté, changing the way the government thinks of these drugs is a challenge. In North America, ayahuasca is an illegal substance, and the public opinion is generally negative. Though in the US psychedelics have been used as a recreational drug, hitting their stride in the 60’s with the anarchist and hippie movement, other cultures approach them in an entirely different way – using them for healing and connection.

Maté’s theory is not solely centered around the use of ayahuasca as a way to cure addiction. It’s about creating the right environment physically, mentally and chemically for an addict to heal. While ayahuasca can put the brain in the right state, his approach combines the use of psychotherapy, in which the therapist is able to guide the patient through the process in a safe space and debriefing afterwards to talk through any questions or confusions found along the way. He notes that without this context, the ayahuasca experience can be confusing or disturbing.

U.S. psychiatrists, too, are leery about introducing ayahuasca as a form of addiction therapy. The director of the division of child and adolescent psychiatry at the Harhor-UCLA Medical Center, Dr. Charles Grob, told the NY Times in an interview, that there are many dangers associated with the drug.

“When used with antidepressants it creates an excess of serotonin in the central nervous system, which can cause confusion and tremulousness,” he said. It’s also been linked to worsening psychological problems, like bipolar disorder and schizophrenia. “It all comes down to preparation and setting,” he said. “If the individual is prepared, following medical and dietary restrictions in advance, and is having the experience with a knowledgeable facilitator like a traditional shaman, it is relatively safe.”

It is common that in North America, once a substance is classified as a drug, particularly a psychedelic, the medicinal value is tossed aside. However, in the past decade there have been significant strides in research involving the use of psychedelics and trauma. Latin American countries have continued their research on ayahuasca, while Maté continues his work trying to find a cure for addiction.