This Artist Can ‘Paint’ Your Favorite Songs Because of a Rare Neurological Condition
When Melissa McCracken listens to music, she spontaneously sees colors.
Read More

Lucky for us, McCracken has focused on harnessing this rare gift into an art form, and expertly captures her experience in brilliantly bright, abstract paintings that are alive with movement. 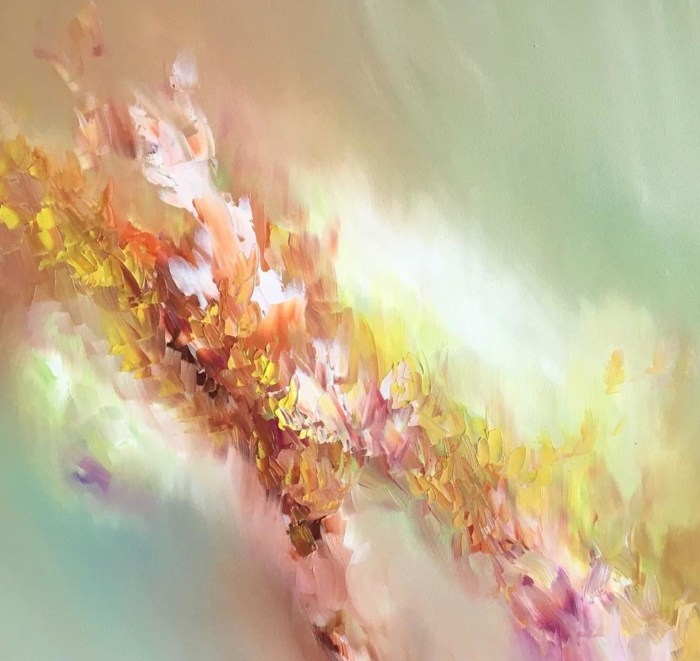 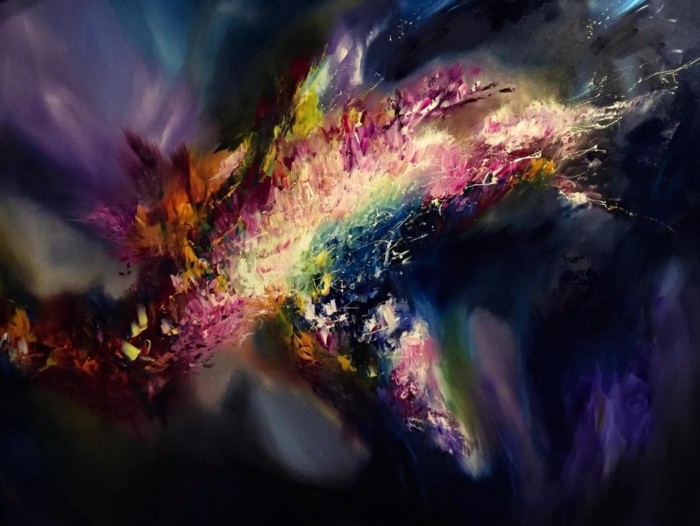 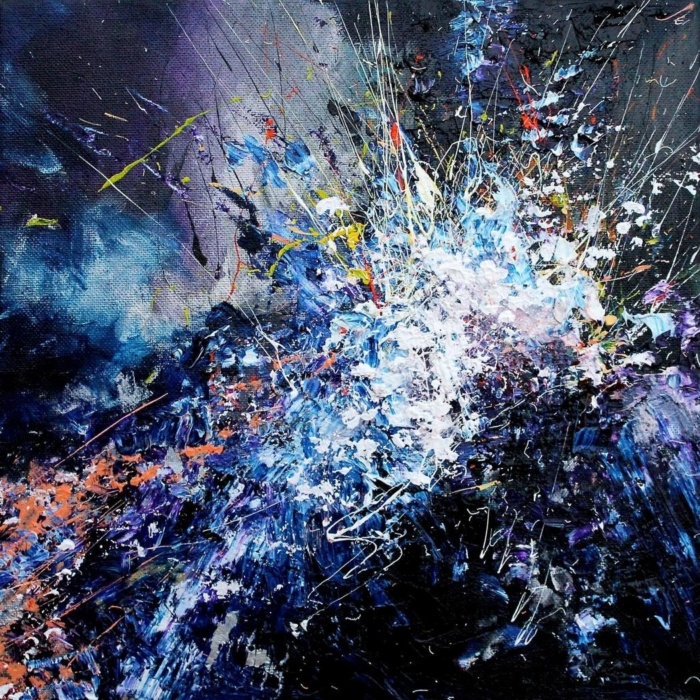 In an interview with Vice, McCracken explained that certain types of music are more colorful. She says funk is the most vibrant, because all the instruments, melodies and rhythms create a highly saturated effect. She says guitars are golden and angled, and pianos are marbled and jerky because of the chords. She says she prefers not to paint acoustic music because it’s usually just one person on a guitar. She never paints country because it’s always a “boring, muted brown color”. 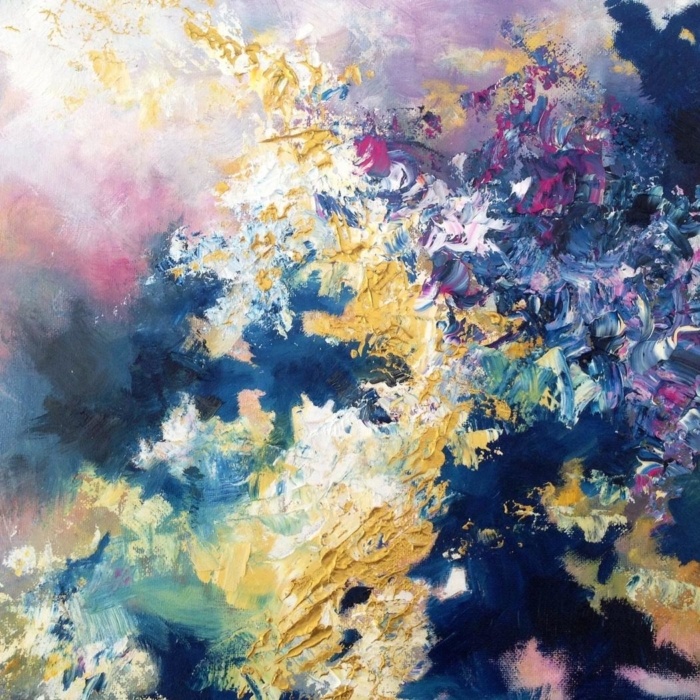 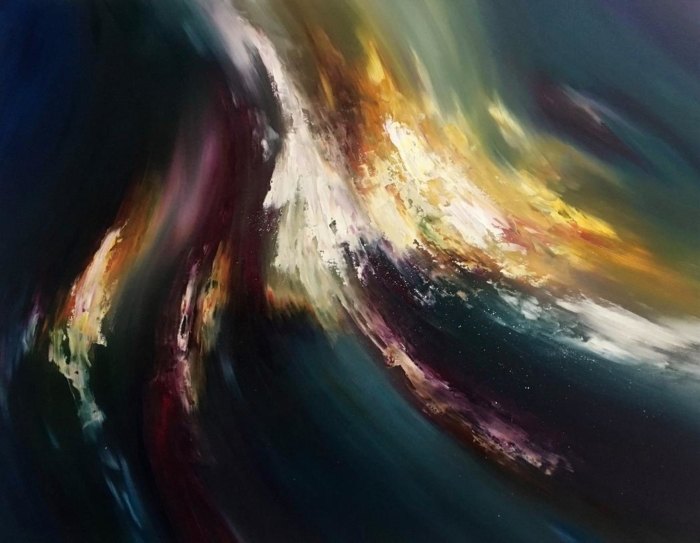 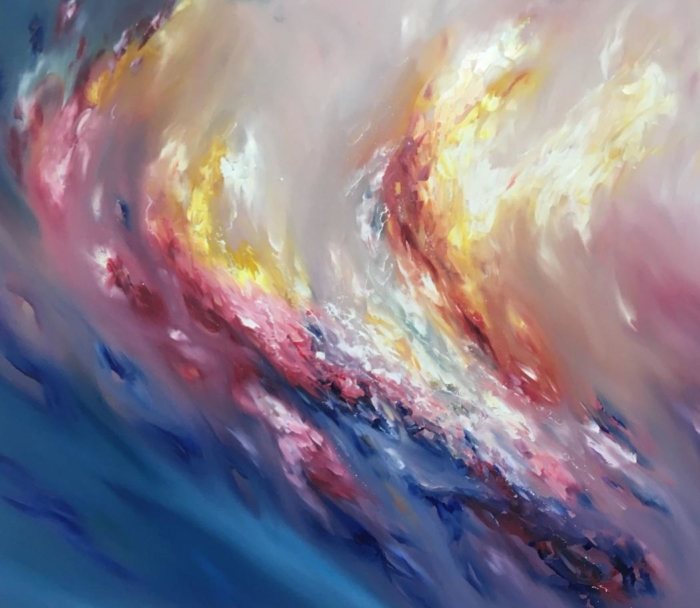 On her website, Melissa gives insight into growing up with her condition.

“Until I was 15, I thought everyone constantly saw colors. Colors in books, colors in math formulas, colors at concerts. But when I finally asked my brother which color the letter C was (canary yellow, by the way) I realized my mind wasn’t quite as normal as I had thought.” 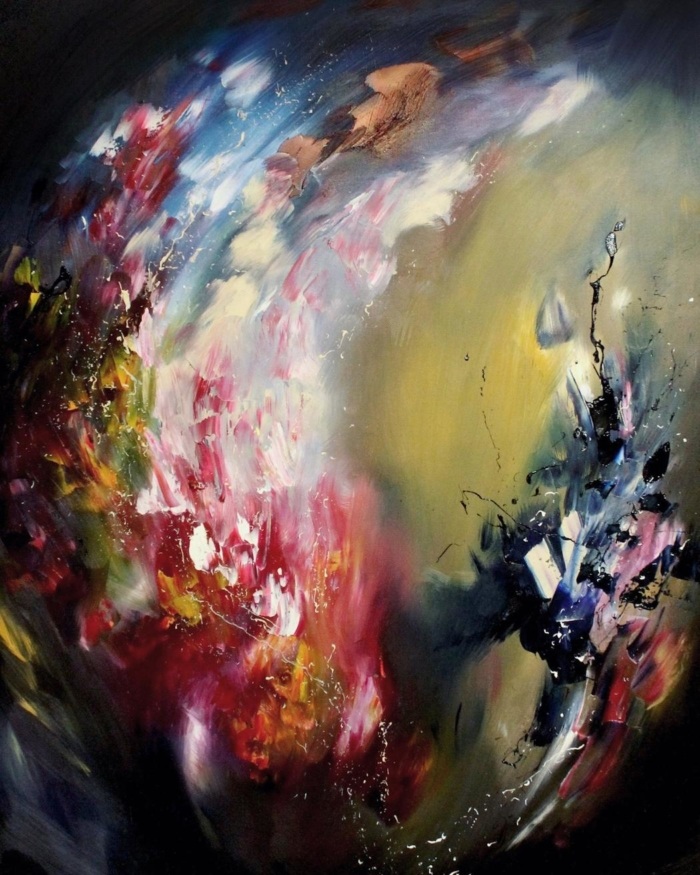 Radiohead, “All I Need.”

McCracken explains what it’s like inside her head, saying that for her, each letter and number is colored. The days of the year circle around her body as if they had a set point in space. She describes music as the most “wonderful brain malfunction of all”. She adds that it flows in a mixture of hues, textures and movements, shifting as if it were a “vital and intentional element of each song”. 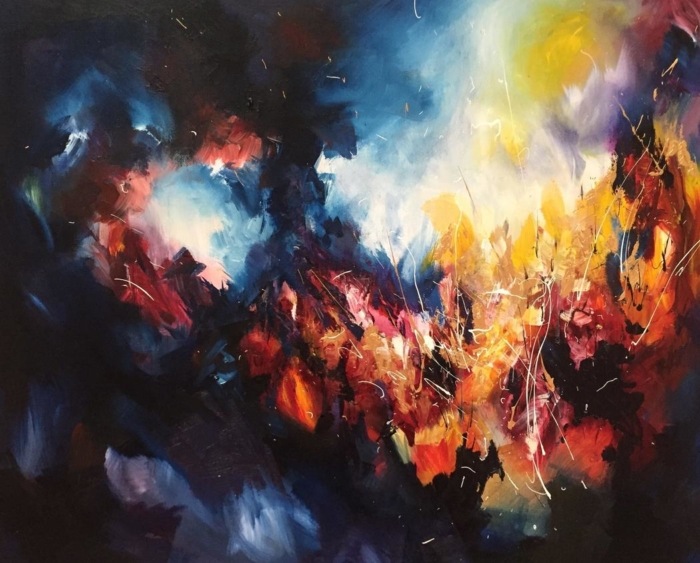 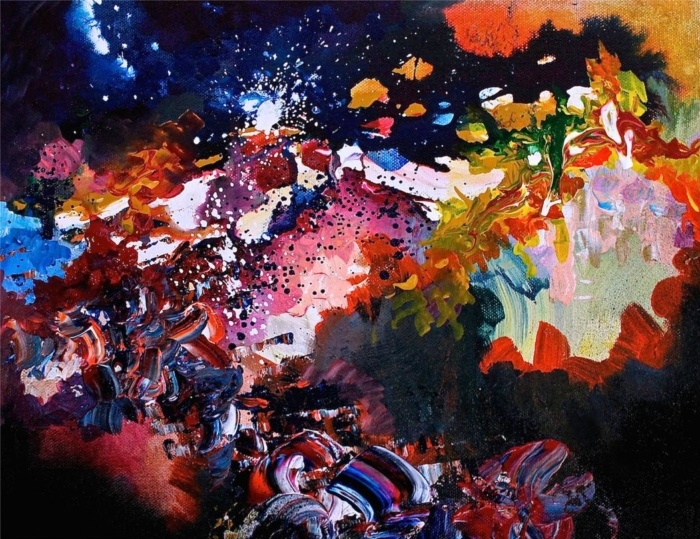 Visit Melissa’s website to see more of her work.