Bet You Didn’t Know There’s a Secret Government Pyramid in North Dakota
Why is there a mysterious pyramid in the middle of North Dakota?
Read More 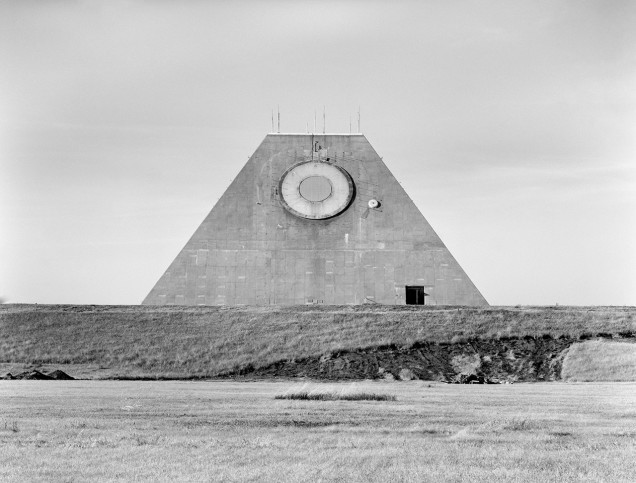 This pyramid might look like something straight out of a late night sci-fi apocalypse movie, but it’s actually the real deal and is located in the middle of nowhere in North Dakota (and we do mean nowhere – its location is simply listed as ”Northeast of Tactical Road; southeast of Tactical Road South”). The mysterious looking structure is part of the Stanley R. Mickelsen Safeguard Complex in Cavalier County, North Dakota and a military building that few ever see.

The photos taken by photographer Benjamin Halpern are from the Library of Congress and show the massive structure that served as the site’s missile control building – so you know that whatever was (or is) going on inside was top secret. 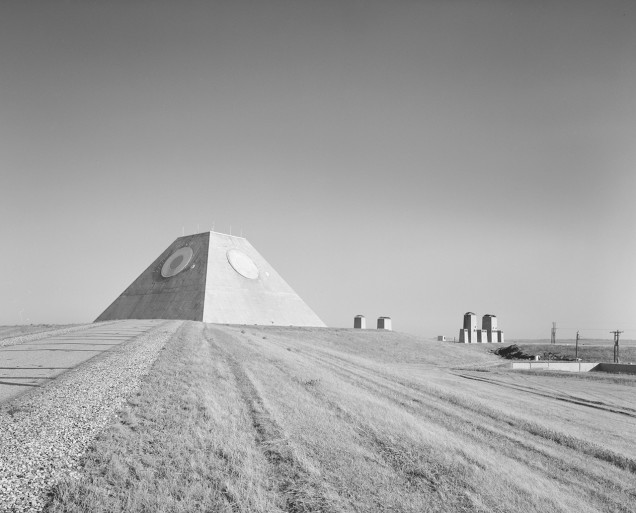 The complex was the United States’ first operational ABM (anti-ballistic missile) defense system, and was put into operation in the early 1970s to defend missiles based at Grand Forks Air Force Base, in the event of a nuclear ICBM attack by the Soviet Union or China. The complex had a self-sustaining water supply system that is still in operation, though its function as a missile defense base has been defunct since 1976.

It’s certainly one of the coolest-looking structures that we never knew existed, with a very similar look to the Mayan pyramids. There’s actually very little information on the use of the complex since its closure was publicly announced, which of course means that conspiracy theories about its goings-on abound. 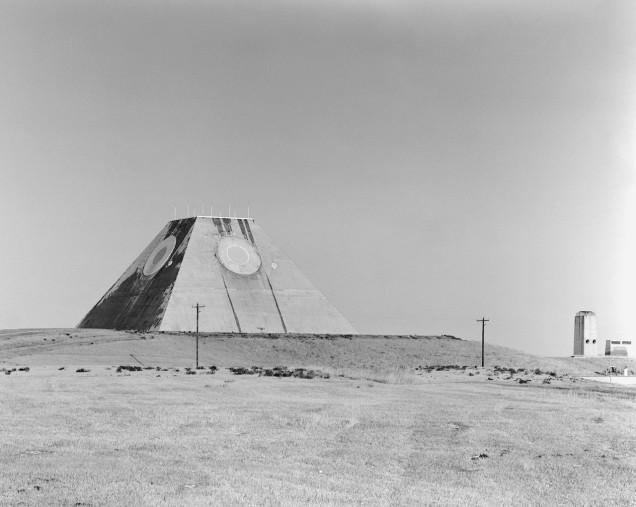 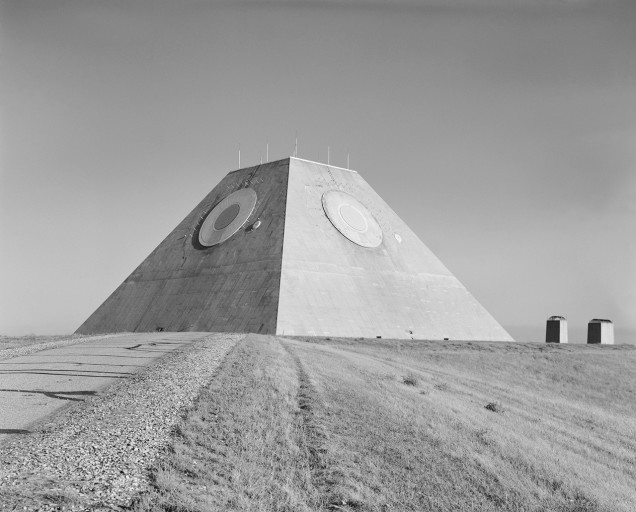 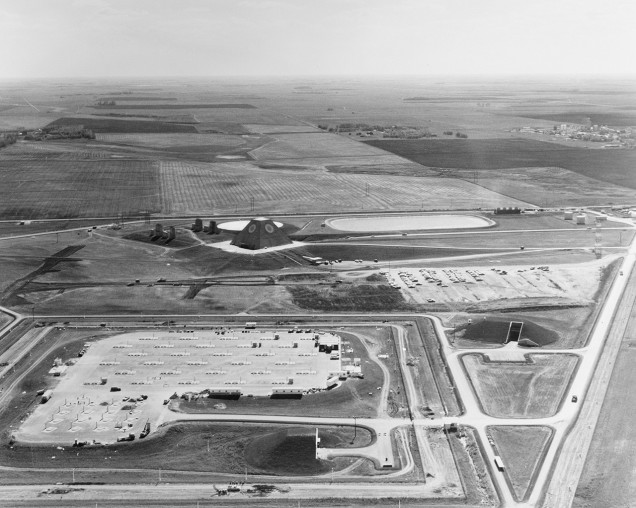 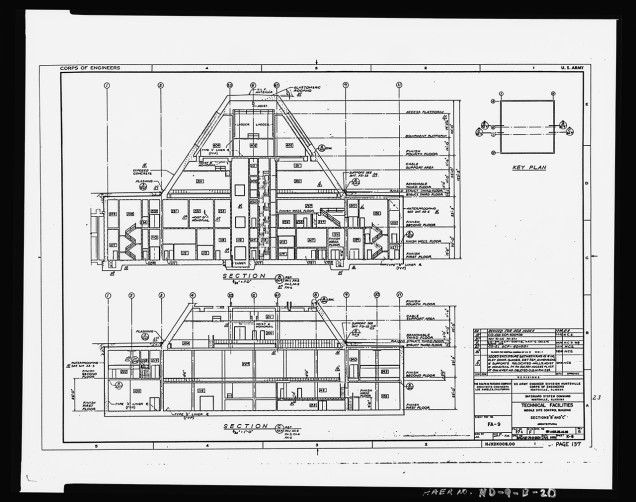