How One Family Gave This Terminally Ill Dog the Best Gift Ever
The three-year-old pup has a rare inoperable tumor on the inside of his cranial cavity.
Read More

Adalard isn’t your typical boxer. Sure, he has the playful and loving disposition associated with the breed, but unfortunately for the three-year-old pup, he has an inoperable tumor on the inside of his cranial cavity, reports The Huffington Post. Being that the tumor is underneath the bone and so close to his brain, Adalard was only given a short window to live when he came to the Montgomery County Animal Shelter as a stray in late December.

The folks at the animal shelter knew that Addy didn’t have much time left and wanted to help give the pup a chance at “finding love” in his final days, so they contacted Lone Star Boxer Rescue. LSBR is a nonprofit organization in Texas dedicated to finding foster homes for boxers. “LSBR’s success relies on the number of foster homes we have available. The solution is simple – the more foster families we have, the more pups we can save,” reads the website.

Luckily for Addy, Leisha Stinchcombe (director of the rescue group) was able to find him the perfect foster family with Lori Anderson, her husband James, and their daughters Bella and Ellie. Lori knew that Addy only had a few days left, and wanted to make sure he spent them surrounded by a loving family.

“The girls (5 and 7 years-old) were with me when I picked him up from the vet. I told them about how special Addy was and how we were going to take care of him because he was very sick.” 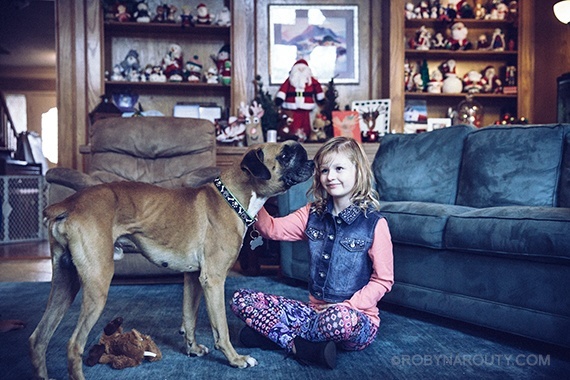 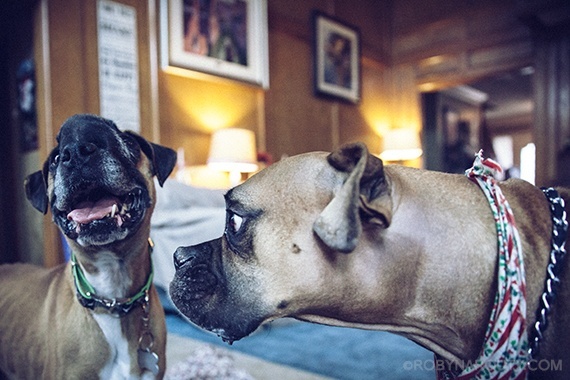 Addy instantly bonded with Bella and Ellie and was incredibly happy to receive affection, treats and toys upon meeting his new foster family. The connection was obvious right away with Ellie turning to Addy and saying “Mom, he’s smiling, look he’s smiling at me!” 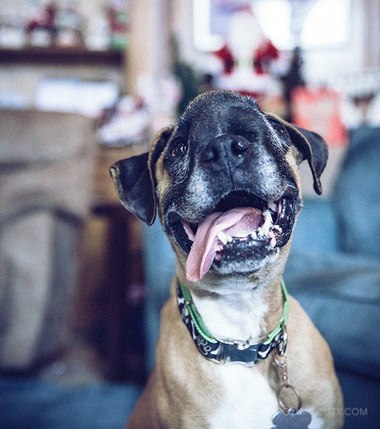 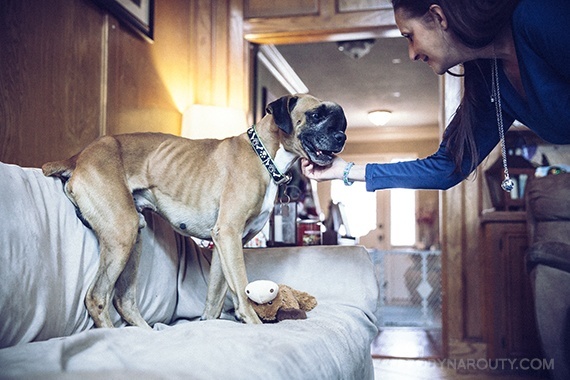 Even though the family’s time with Addy would be short, it serves as a crucial life lesson for Lori and James’ girls. “I think it’s extremely important that the girls learn about giving, loving and helping others in need, especially when they can’t care for themselves,” said Lori. “Yes, there will be sadness and tears, but it’s important they learn that this is okay.”

The Anderson family said goodbye to Addy on January 6th and even though he was only with them for a short period of time, it is safe to say that he left a big impact on all of them. 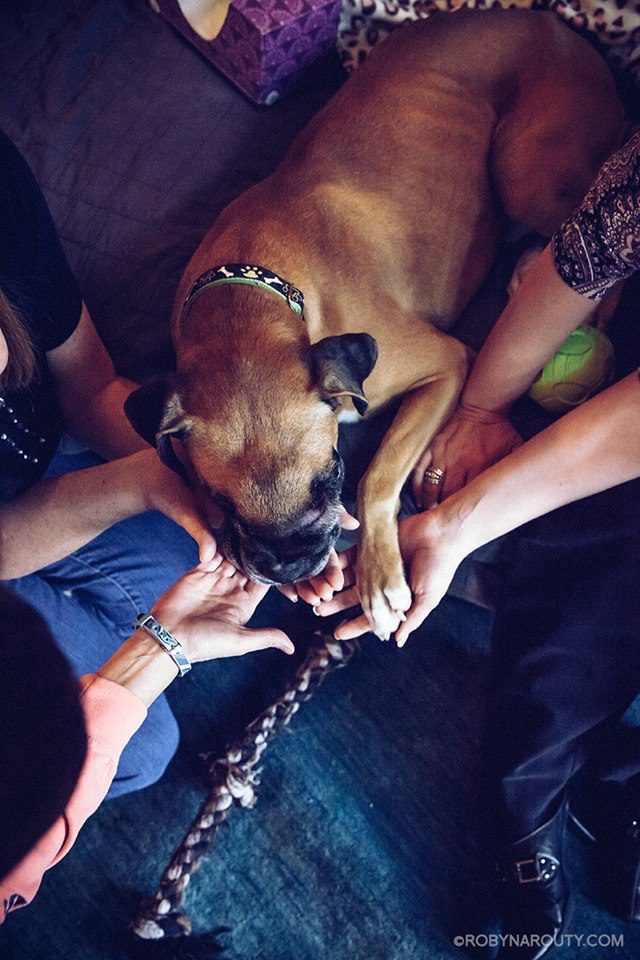