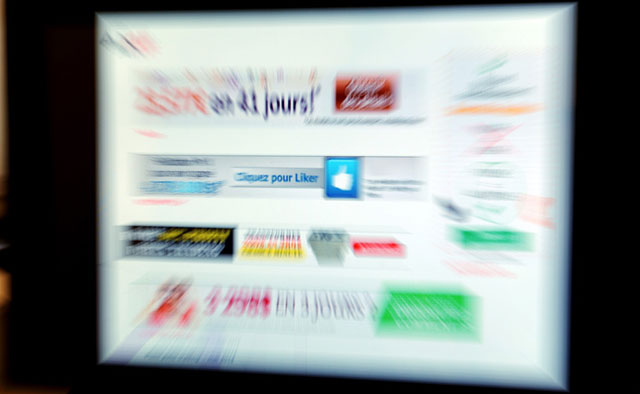 Pop-up ads are the scourge of the internet. They’re a vile thing, and just when you think that you’ve got them under control, another one rears its ugly head. We all know they’re terrible and the man who invented them knows it as well, and he’s sorry.

The director of MIT’s Center for Civic Meida, Ethan Zuckerman, is the man responsible for creating those pesky pop-ups that have been lingering around for what seems like as long as the internet’s existed. Zuckerman wrote a rather lengthy piece in The Atlantic apologizing for having ever creating the web pests.

Believe it or not, originally Zuckerman had good intentions in mind and wanted to help a used car company that had bought an adult website hide a banner ad. (Of course, an adult website would factor into this pop-up story.) Zuckerman is fully aware of the plague he unleashed on the internet.

Of course, the whole idea behind that one pop-up was money-driven, so really how noble were these intentions to begin with?

Toward the end of his treatise, Zuckerman even begins delving into other possible revenue models, like subscriptions, micro-payments and crowdfunding—acknowledging the difficulty of finding solutions and allowing that regardless “there are bound to be unintended consequences.” Via Adweek

At least the guy can own up to it. There have been much worse things unleashed upon the world that nobody ever raised their hand to say “Hey, me. I did that. Whoops.” We’ll be thinking of you Ethan Zuckerman every time we see a pop-up ad. Now, who the hell invented all that spyware removal garbage?!