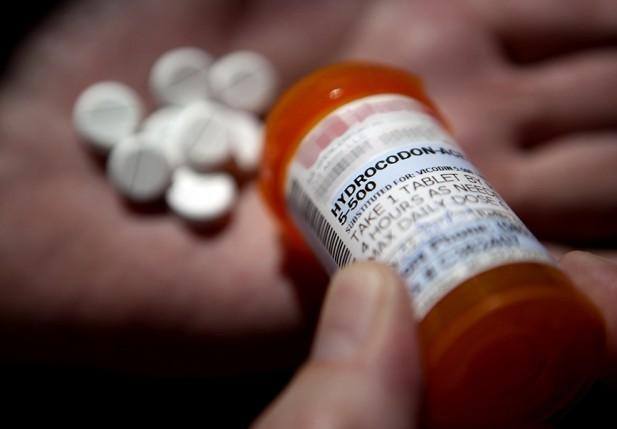 Jail Time Might be Coming For Opioid Executives Who Profited From Addiction
In a new bill, executives linked to the proliferation of opioids might find themselves in prison with other drug dealers.
Read More

With each passing day, more than 115 people in the U.S. die from opioid abuse. There were 63,000 opioid overdose deaths in 2016 alone— that’s more than the number of Americans killed in the Vietnam War.  While President Trump has claimed that refugees are to blame for the opioid crisis, the truth is that it can be easily traced back to decisions made by pharmaceutical companies in the 1990s. Earlier this month, Senator Bernie Sanders (I-Vt) announced that he will push a bill aimed at holding big pharma executives accountable for their role in the epidemic. Some of those execs, who profited off addiction, just might find themselves in prison with other drug dealers. 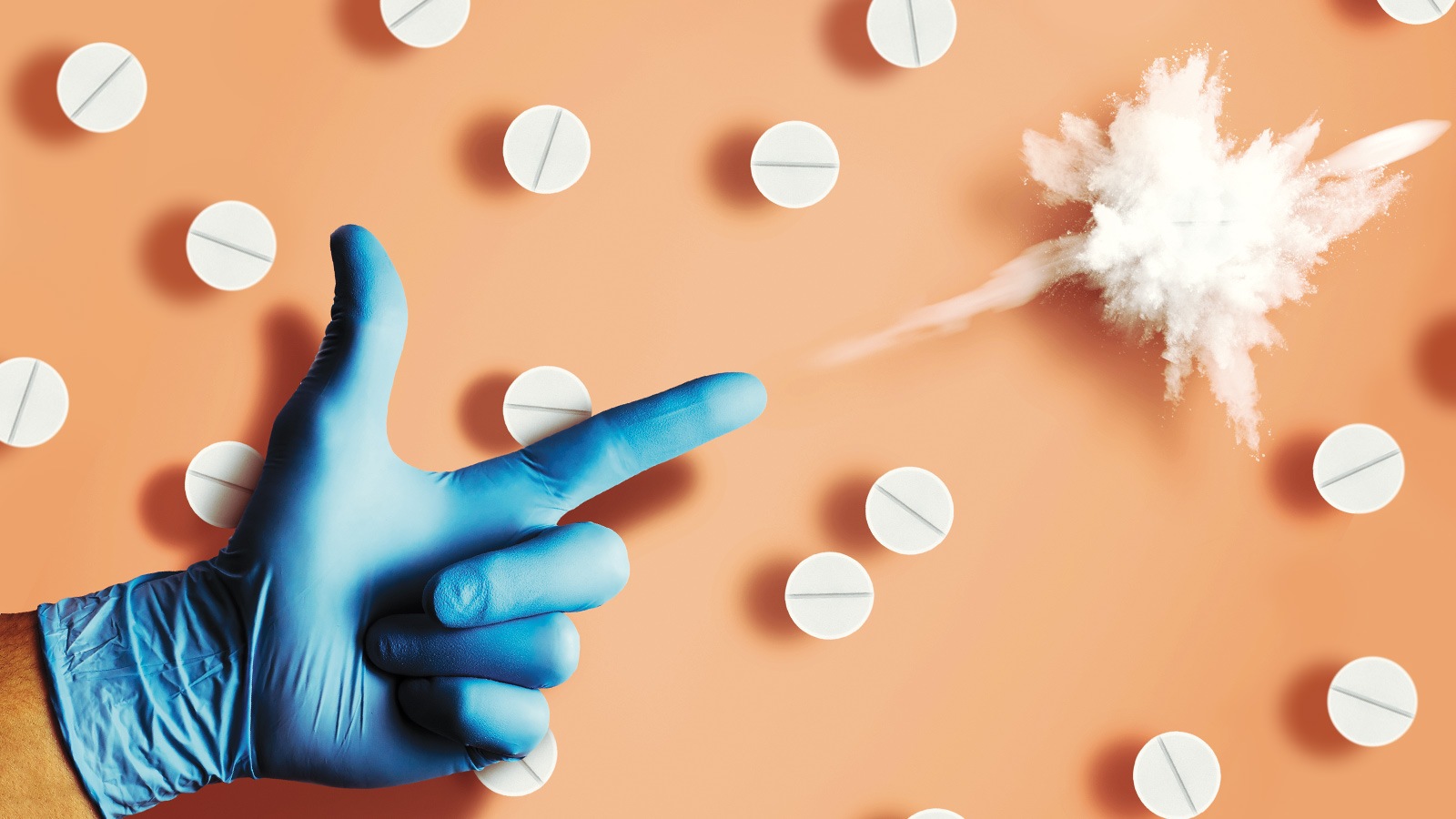 The new bill, called the Opioid Crisis Accountability Act of 2018, will impose a minimum sentence of 10 years on individuals whose companies are found guilty of criminal activity related to the opioid crisis. They will also be required to pay fines for the same amount as their compensation packages, plus an extra $7.8 billion to cover one-tenth the annual cost of the crisis.

“We know that pharmaceutical companies lied about the addictive impacts of opioids they manufactured. They knew how dangerous these products were but refused to tell doctors and patients. Yet, while some of these companies have made billions each year in profits, not one of them has been held fully accountable for its role in an epidemic that is killing tens of thousands of Americans every year,” Sanders said. 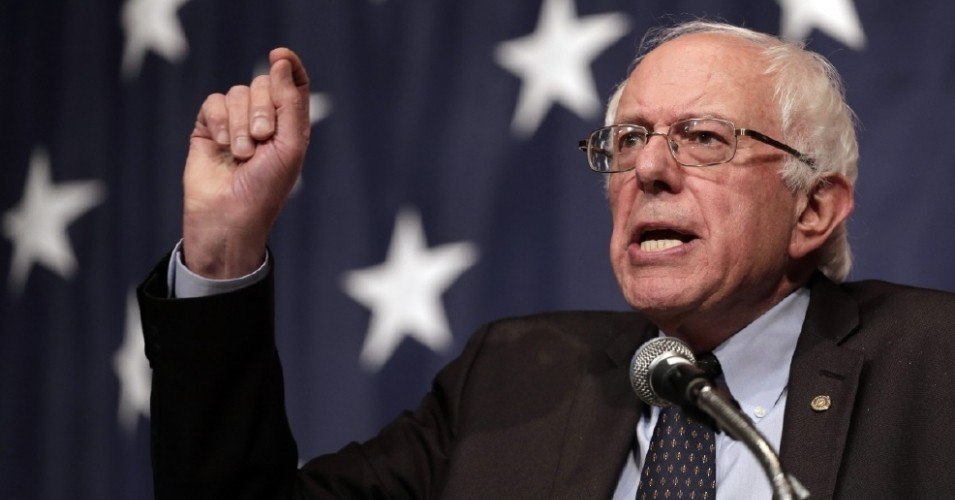 Sanders’ bill will crack down on marketing techniques that have kept patients in the dark  about the addictive properties of opioid pills for years. In the 1990s, pharmaceutical companies actually told the medical community that prescription opioid pain relievers such as OxyContin were safe and non-habit forming. As a result, doctors began to prescribe them at faster rates. Eventually, the drugs were found to have addictive properties similar to heroin, but it was too late. As the drugs became widely misused, opioid overdose rates increased. Now, according to the National Institute on Drug Abuse, 21 to 29 percent of patients misuse the opioid drugs prescribed to them.

As Sanders mentioned, companies have made billions in profits without ever being held accountable, aside from small settlement deals made with some states. Purdue Pharma, the maker of OxyContin, was fined more than $600 million in 2007 for lying to the public about the risks of that drug. However, that amount was a small price to pay for a company making $22 billion from OxyContin alone in the past decade. 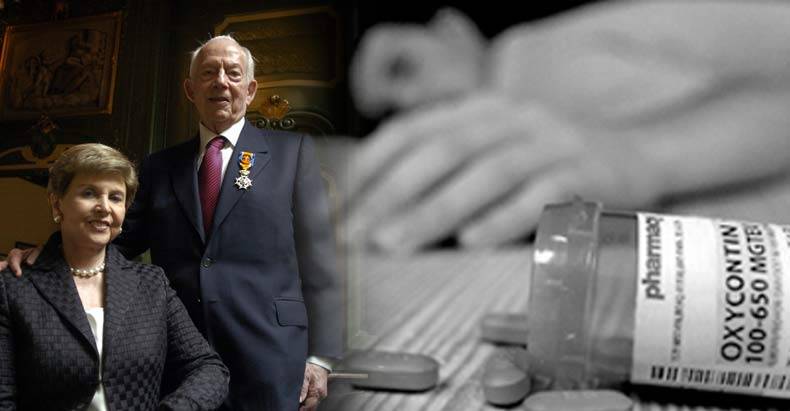 If the new legislation becomes law, direct-to-consumer marketing will require adequate warning about the addiction-forming risks of opioid drugs. Violators will pay 25% of the profit they make and lose market exclusivity for their opioid products. The bill will also ban drug distributors from sending unreasonable amounts of pills to small communities or states. McKesson, a controlled substances distributor, sent 5 million opioid pills over two years to a West Virginian town with only 400 residents.

Even if the Opioid Crisis Accountability Act of 2018 is voted into law, there’s still a lot of work to be done. The pharmaceutical business is exactly that— a business, and most companies aren’t willing to admit that they’ve been making a profit off Americans who get addicted to their products. In February, Purdue made a shocking move when they announced that they will no longer send salespeople peddling OxyContin to doctor’s offices. It’s a step in the right direction, but it’s going to take much more than that to reverse a problem that now causes more deaths than heroine and cocaine use combined every year.