The One Thing to Convert Conservatives to Liberals, According to a Yale Study

The One Thing to Convert Conservatives to Liberals, According to a Yale Study
A Yale study asks an interesting question: is there a correlation between political views and the feeling of safety?
Read More

Yale scientists recently conducted a study about politics and psychology that had some interesting results. While the university’s scientists have long been aware of the power to shift liberal thinking to the right through fear mongering, the opposite has only recently been tested. Now, Yale scientists have demonstrated how positively influencing conservatives’ feelings of safety can shift political ideology. These results are a telling sign of the divisions that exist within our society.

Decades of research have demonstrated that conservatives tend to react more strongly to the threat of danger or an unsafe environment than liberals do. This can be recognized from an early age. The University of California published one study that indicates that children as young as four who showed more fear in the laboratory situation also had more conservative political attitudes 20 years later.

Other studies in adults have had similar results, exhibiting that as adult liberals experience physical threats, their political beliefs and social attitudes become more conservative. Even though these can be only temporary effects, liberals did in fact hold more conservative values following the experiments.

This is why conservative politicians and media outlets have been known to capitalize on the dangers of terrorism and immigration to frighten voters. It is shown to be an effective motivator to gain popularity and win votes.

Interested in testing the opposite theory, Yale scientists conducted a study to determine if making conservatives feel safer and less threatened by imminent danger would cause them to have a temporary shift in ideology. 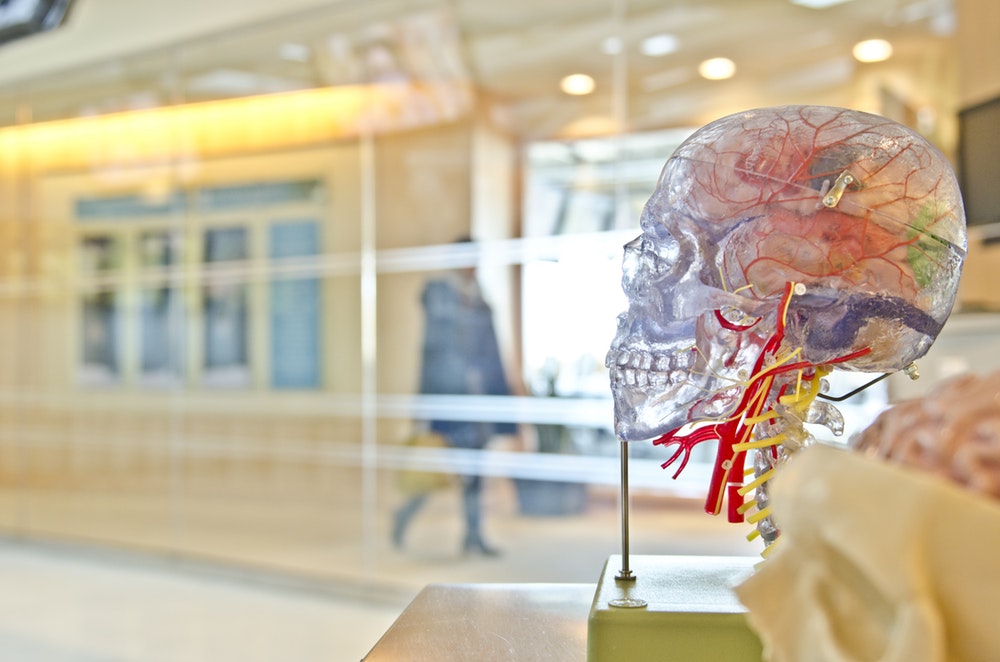 An intense imagination exercise was the key to testing the hypothesis. Instead of trying to activate the brain’s amygdala, or fear center, Yale psychologists deactivated it, making it less responsive. This all took place before asking questions about social issues that would help determine party affiliation.

The different participant groups would begin the exercise under the guise of receiving a superpower. Control group participants were told to imagine having the power to fly. The variable group was told to imagine being completely safe from harm.

After this thought exercise, participants were asked several questions on contemporary social issues including gay rights, abortion, feminism, and immigration. And the results were stunning. 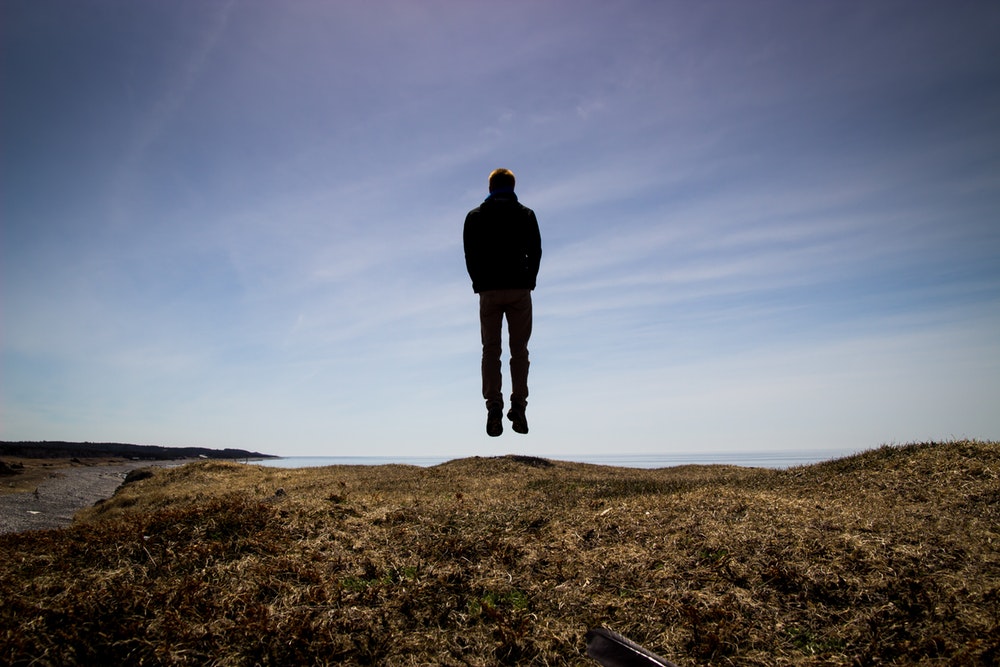 The control group told to imagine being able to fly conveyed the typical differences between Republican and Democratic ideologies. Republicans shared the more conservative views on those issues, as well as a stronger resistance to social change in general.

However, the variable group had a noticeable difference. Republicans who imagined being completely safe from harm were showing positions on social issues that were far more liberal. In fact, Yale scientists said the the Republicans’ attitudes were “indistinguishable” from the Democrats.

The test had done what it had set out to do: temporarily convert conservatives into liberals by giving them a strong sense of a perfectly safe world. 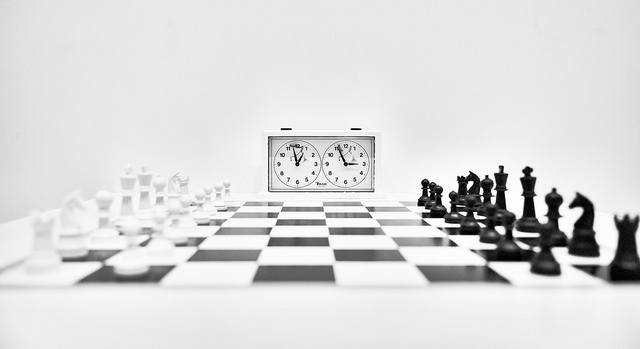 While it might be desirable to view the results of this study as a way to shift the closely-guarded political ideologies of our relatives, that is not the most powerful revelation here. This study demonstrates a strong indicator of political priorities, rooted in feelings of safety or danger. And reveals divisions that may never fully heal.

Most people like to believe that their political affiliations are the result of careful consideration and years of experience that influence how we think about political candidates and issues. Yet, these observations are telling a different tale, one where our deepest sense of safety and fear are potent enough to sway votes.

These types of studies bring some sense of understanding to Trump’s predictions of terrorist attacks and calls to build a wall to protect the nation from violence and crime. It also validates the sayings and actions of more liberal presidents that have tried to evoke feelings of safety among constituents. But it also calls into question if we should allow other people to influence how we feel about our security. Perhaps the real challenge to the public with Yale’s new information is to help us become more aware of the factors that drive and work harder to make these decisions based on logic and fact than the emotions that come from our echo chambers.