In today’s global society, dwindling resources and growing populations are increasing the pressure on individuals, communities, and the planet as a whole. The rise of technology, while being the catalyst for globalization and our advancement as a species, has also brought about the degradation of real human connection, increased isolation and the concept of community has become somehow diluted and disconnected.

Out of necessity though, a shift is starting to be observed across the globe. The increasing disparities have now become a dominant point of focus. Thought leaders are focusing on rebuilding the concept of community, as collaboration proves to be an effective, economic and positive means to overcome some of our modern day issues.

Participatory culture is seeing the rise of peer-to-peer trading, enhanced communication of ideas, networking and access to resources and education. Voices are starting to be heard, and here and there people are starting to reconnect, with a collective focus on building a happier, healthier and more harmonious world.

Rosie Von Lila is a prime example and leader in this shift. She is a humanitarian, communications specialist, facilitator and author of the Von Lila Framework, a tool for the empowerment and reconnecting of communities in pursuit of a better world.

Rosie speaks to organizations both large and small around the world, most recently the US Military on Adaptive and Agile Leadership, the TED Talk conference in Tromso, Norway, and the Pentagon.

We caught up with Rosie to discuss participatory culture, the modern concept of community, the issues we are facing as a global community, and the Von Lila Framework. 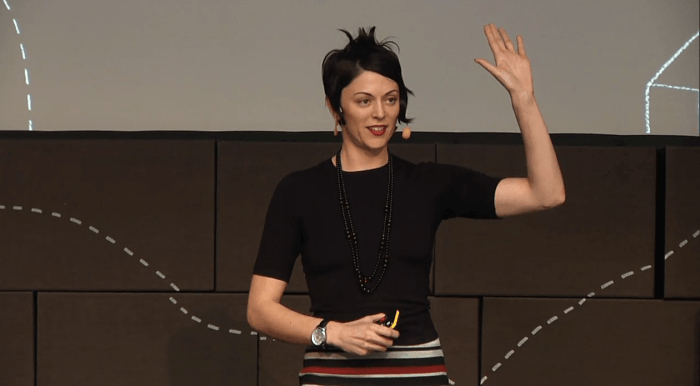 Is “participatory culture” just an expression for people working together? What makes it different as a concept?

“Participatory culture” is that which invites participation. It inspires others to get involved because they see people helping, making, doing, and they feel an invitation to be included and help or express themselves. Participation begins with invitation and an attitude of inclusivity.

What is the Von Lila Framework?

The framework does two primary things: first, it is a tool for shifting citizens, participants, and employees from being passive consumers of life — waiting for solutions to be made for them — to being inventive co-creators of improvements for their cities, communities, and organizations.

Second, it builds “the human network” through actions rooted in generosity, and it builds bridges across differences – which is what we need to create solutions for the world’s grand challenges.

Where did it all begin for you? What inspired you to tackle those challenges head on?

My passion for participation stems from several places: I started going to Burning Man in my late teens, which has profoundly shaped my world view. It has fostered in me creative confidence and a willingness to take risks.

We find the greatest satisfaction when we are contributing to something larger than ourselves. So having opportunities to learn and grown and pay it forward or give back to the world – this is what life is about. This is how I came to say, “I want to work on the world’s largest issues.”

That kind of ambition isn’t necessarily for everyone. I dream big. Anything is possible, and that’s how I live my life. “What do I want?” I want to be of service to kindness and justice. I want to live a playful life. I want to add value to the world.

What do you hope to effect within the communities and cultures that you visit?

I want to inspire people to ask themselves, “What’s my dream? What do I want to create with my life right now?” Life is about realizing that you are here for a reason, that you have value and something to add. It comes down to, “What do I want, and what can I give?”

What are the most significant triumphs have you witnessed so far?

There have been two significant moments in my work over the past few years: “climate change” for me represents the culmination of disrespecting our planet – it’s not only about emissions from human activities, but also about degradation of our lands, our waters, and negatively impacting the biodiversity of Earth’s ecosystems. All of my work stems from wanting to protect the planet for posterity.

The two big moments in the last couple of years were the COP21 Paris climate agreement in December, and the acknowledgment by Burning Man that it wants to assess its environmental impact and acknowledges that environmental stewardship and respect are important. I am part of those conversations, and my actions however small or large had a ripple effect in those global conversations. 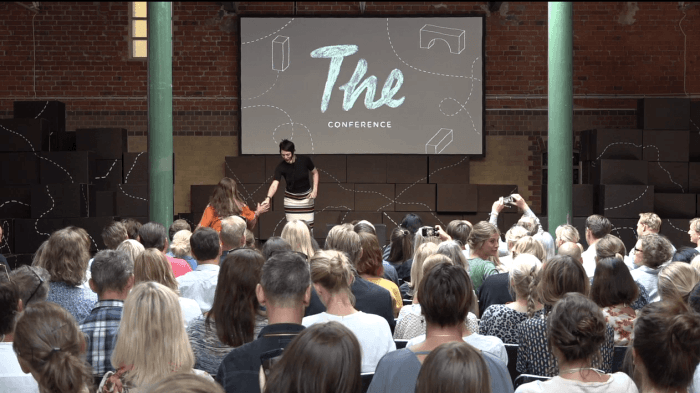 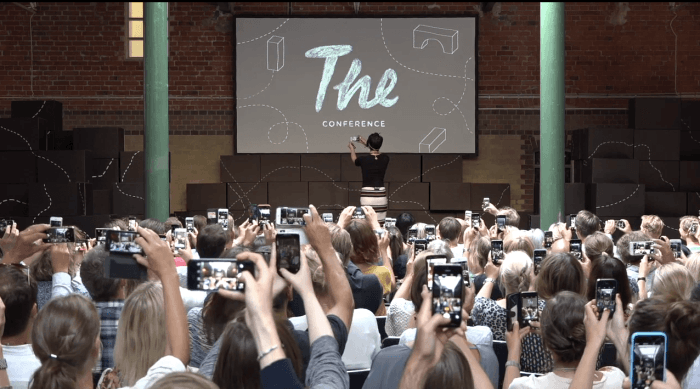 Inspiration: I have a pin board called my Heroes Board. On it, there are images of people who inspire me for various reasons.

Elizabeth Warren, for her courage and virtuous political prowess; Oprah Winfrey, for being a heart-centered tycoon; Elon Musk, for dreaming huge; Seth Godin, for encouraging people to be artists in their business; Suze Orman, who represents owning your relationship to your money (discovering her message was a huge turning point in my life); Jean Paul Gautier, who represents meticulous passion for a craft.

And of course The Big Three: Nelson Mandela, Mahatma K. Gandhi, and Dr. Martin Luther King, Jr., all of whom represent working toward making the impossible possible through peaceful means.

In your opinion, what is left to improve on?

We need to figure out issues like creating closed loop manufacturing and waste stream systems.

Could you elaborate the concept of closed loop manufacturing?

Closed loop means the system is efficient and not wasteful. Rather than having an “extract/take-make-waste” model, we move to a “reclaim-recycle-remanufacture-regenerate” model.

The difference is the first model is a linear extractive model and the second is a circular regenerative model. Closed loop means we figure out how to reuse everything so that we don’t have landfills, for example. It means creating systems that reduce the “pollution costs” of manufacturing and consumption life cycles.

Closed loop systems are needed because we are polluting Earth at a rate that is going to choke out the livability of our planet. Examples can be found all over the world.

A lot of our aging infrastructure systems are no longer suitable for our population sizes or consumption rates. Part of the issue with the current capitalism to this point has been that negative externalities (the costs of doing business that the business doesn’t pay for) have been stealing from the commons of the people. We see this in water pollution, air pollution, toxic waste sites, etc. The way that we protect the commons is through our personal choices, attitudes, through ethical business, and through evolving capitalism to ‘regenerative capitalism’.

Below is Rosie’s lecture on human engagement, presented at the TED Talk Conference in Tromso, Norway in October 2015:

For more information on Rosie and the Von Lila Framework, visit http://www.vonlila.com/