Study Shows Dogs Can Actually Tell When You’re Down

Study Shows Dogs Can Actually Tell When You’re Down
Dogs can read emotions in humans and other dogs by combining information from different senses.
Read More

For dog owners, our furry companions can play all kinds of roles in our lives, serving as pets, best friends, and even highly valued family members. We spend a great deal of time caring for their needs, and they in turn repay us with love, loyalty, admiration, and that look that implies they might just know what’s on our minds – but can they really tell how we’re feeling?

According to a recent study conducted at the Universities of Lincoln, UK, and Sao Paulo, Brazil, dogs can indeed form abstract mental representations of positive and negative emotional states, and are not simply just displaying learned behaviors when responding to the expressions of humans and other dogs. 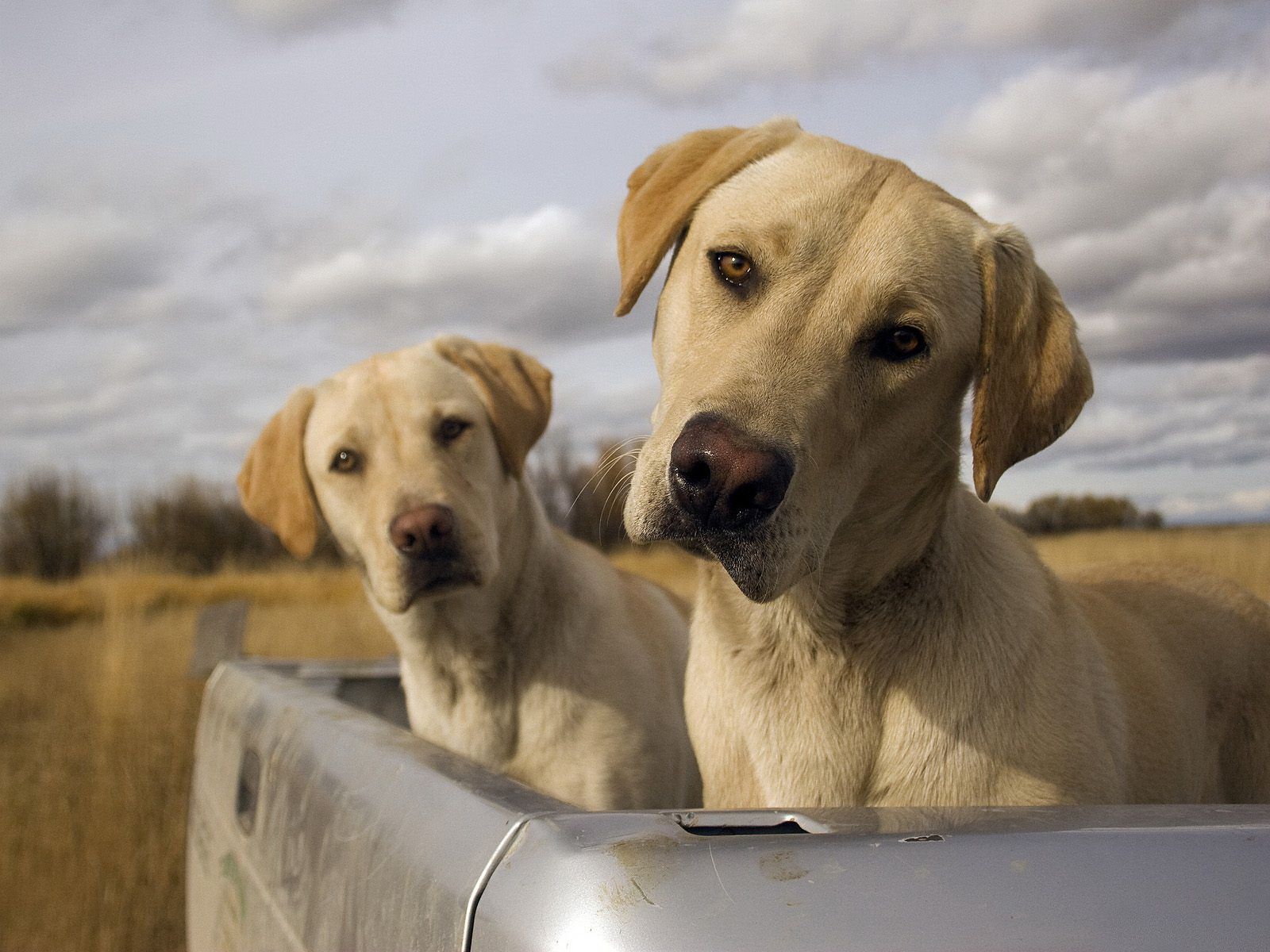 A team of animal behavior experts and psychologists presented seventeen untrained, domestic dogs with images and sounds conveying either positive or negative emotional expressions in humans and dogs. The animals used in the experiment were unfamiliar with the procedure, and the vocalizations accompanying the images of the human faces was also unfamiliar, avoiding any chance of conditioning.

“We used Portuguese for British dogs so they weren’t familiar with any words. We wanted to see if the dogs could assess the emotional content of the human voices, and whether they would actually discriminate the emotional information within them,” explained Natalia De Souza Albuquerque, a PhD student in experimental psychology at the University of Sao Paulo.

The study showed that dogs spent significantly longer looking at the facial expressions which matched the emotional state of the vocalization for both human and canine subjects, suggesting that they have the ability to integrate two different sources of sensory information into a coherent perception of emotion in both humans and other dogs. This requires a system of internal categorization of emotional states, a cognitive ability that has until now only been evidenced in humans and primates. 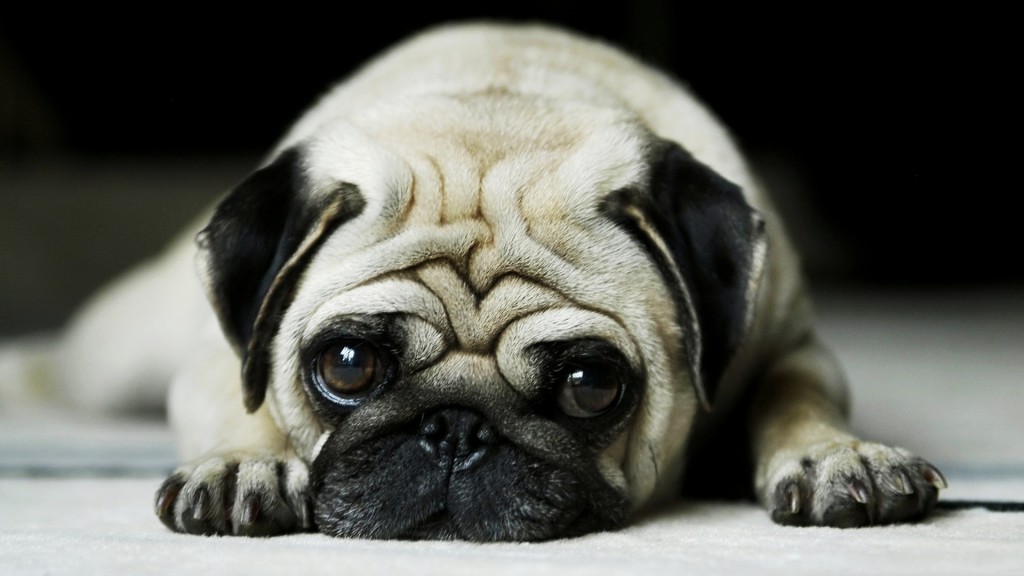 Co-author of the study, Professor Daniel Mills, from the School of Life Sciences at the University of Lincoln, commented that, “It has been a long-standing debate whether dogs can recognize human emotions. Many dog owners report anecdotally that their pets seem highly sensitive to the moods of human family members. However, there is an important difference between associative behavior, such as learning to respond appropriately to an angry voice, and recognizing a range of very different cues that go together to indicate emotional arousal in another. Our findings are the first to show that dogs truly recognize emotions in humans and other dogs. Importantly, the dogs in our trials received no prior training or period of familiarization with the subjects in the images or audio. This suggests that dogs’ ability to combine emotional cues may be intrinsic. As a highly social species, such a tool would have been advantageous and the detection of emotion in humans may even have been selected for over generations of domestication by us.”

While this might not be very surprising to canine owners, especially those who already swore that their dogs could read their minds, now there is hard evidence that your furry companion really does know when you’re down. So next time you feel the need for a little therapy, maybe just take Fido for a walk, and all will seem just a bit more right with the world. 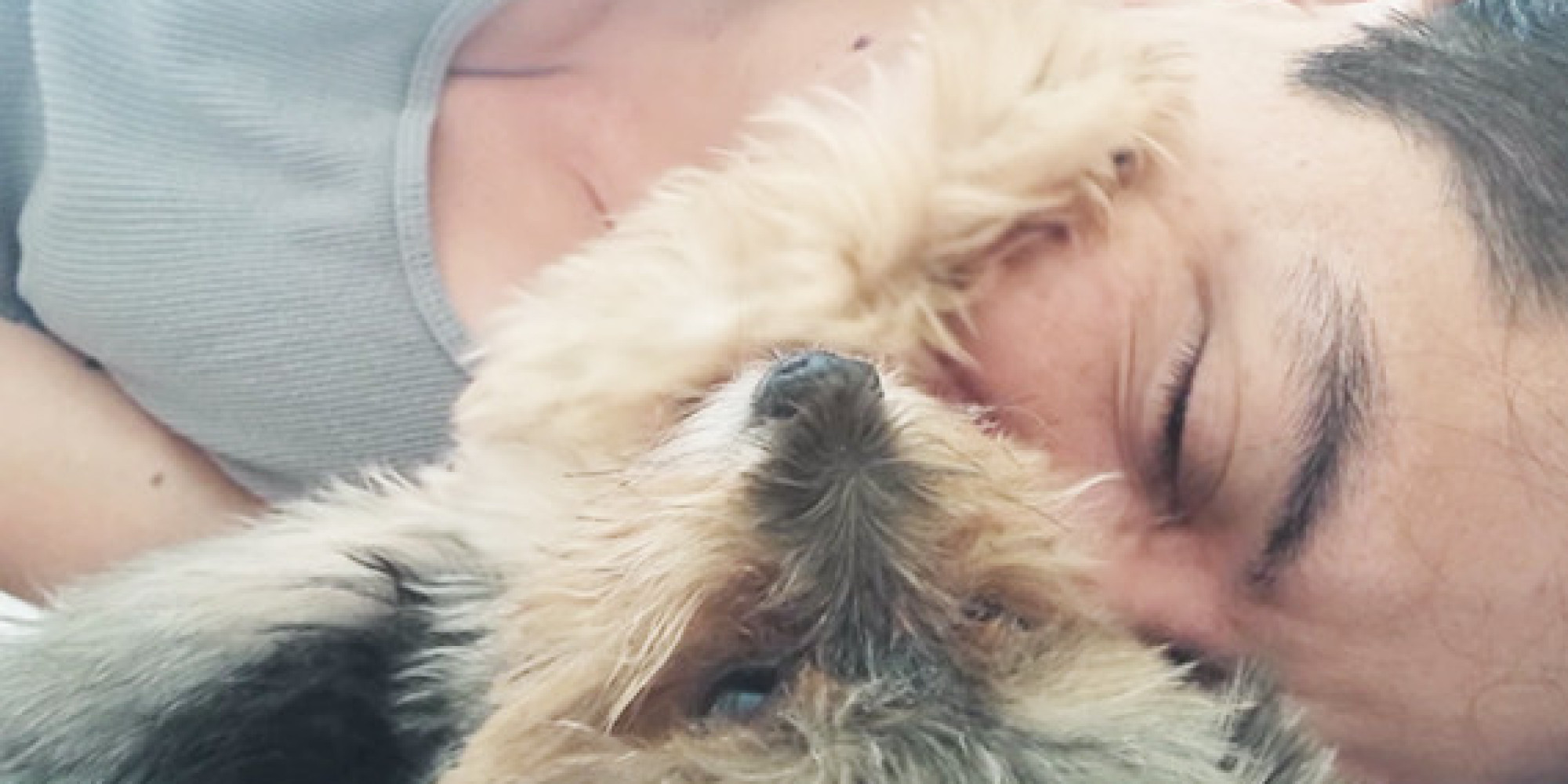