How an Indonesian Slum Has Been Turned Into the Gorgeous ‘Rainbow Village’
Kampung Pelangi has since become a big tourist destination.
Read More

A small Indonesian village has been transformed from a slum into an art-filled wonderland of color by having all of its buildings and walkways painted with vibrant designs. The Central Java community of Kampung Pelangi or ‘Rainbow Village’, located in a southern district of Semarang, was tired of the squalor in which they lived. They wanted to find a way to attract more tourists, and inject life back into their town. 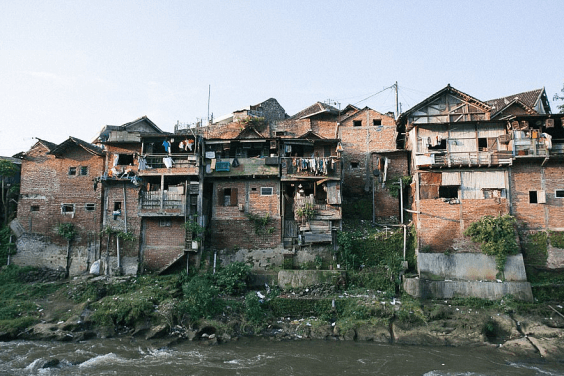 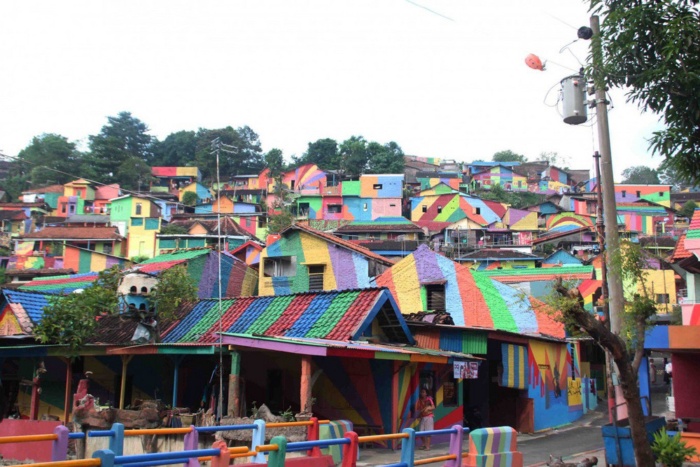 The overhaul was initiated by a 54 year-old junior high school principal named Slamet Widodo. Widido was inspired by the similar transformations in towns across the country such as Kampung Warna-Warni, Kampung Tridi in Malang and Kampung Kali Code in Yogyakarta. Widodo says:

“Hopefully, Kampung Pelangi will be the biggest [of its kind] in Indonesia and offer a new tourist attraction in Semarang.”

The first makeover phase involved covering at least 232 homes in Kampung Pelangi with beautiful art. The mayor of Semarang, Hendra Prihadi, explained in an interview with the Jakarta Post that there will be a second phase, in which another 325 houses surrounding the village will be similarly beautified. 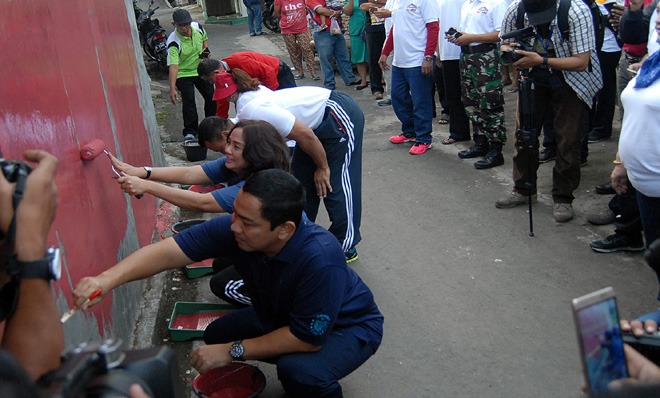 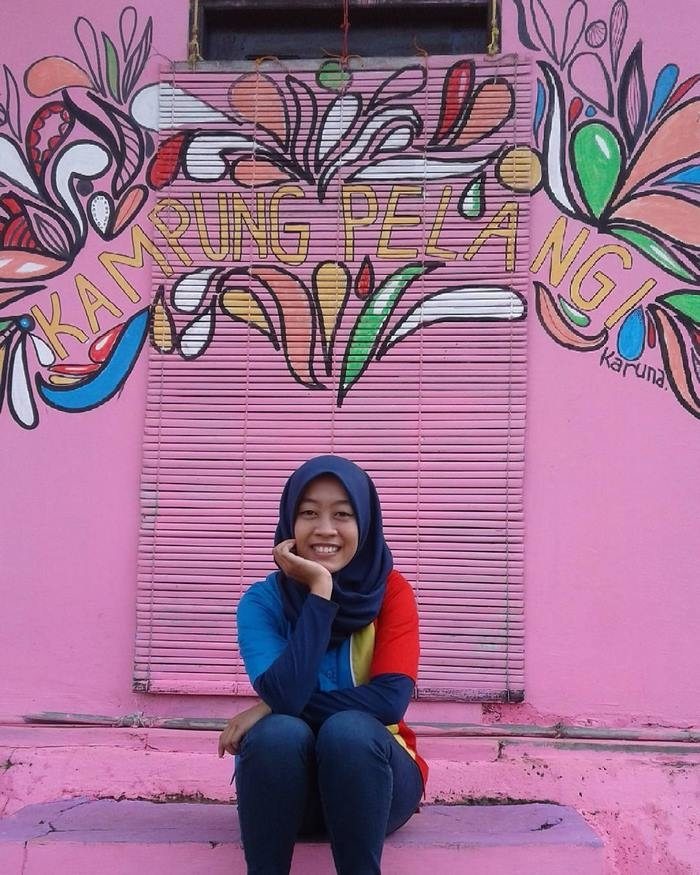 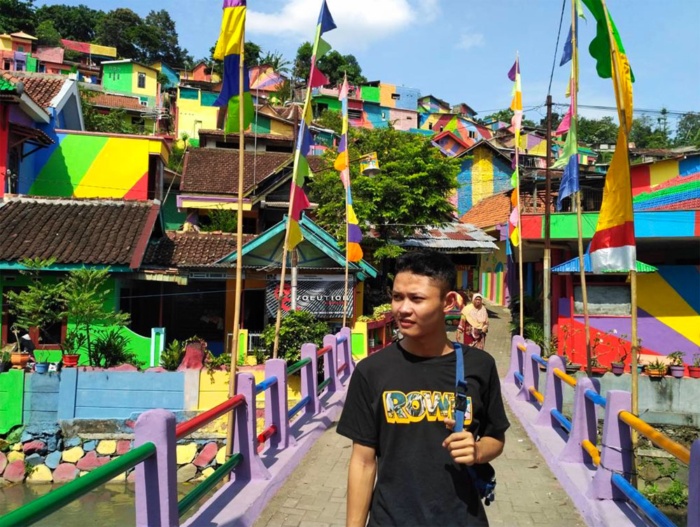 The government now plans to improve the infrastructure of the town, to accommodate the town’s newfound popularity amongst international tourists. The local administration reportedly spent around Rp 300 million (US $22,467) to support the revamp, pledging to also repair the town’s degraded waterway and drainage systems. Mayor Hendrar announced further plans to build a food court, car repair shop and parking area. He says that the initial 300 million Rp pledge could reach the billions due to community participation. The Indonesian Builders Association (Gapensi) in Semarang got on board with support for the project by supplying the paint and workers.

The results have been incredible, drawing people from around the world to the colorful, joyous streets of Kampung Pelangi. Local vendors are experiencing higher sales. Those who can’t make it to Kampung Pelangi have the opportunity to experience it online, as Instagram has been flooded with gorgeous pictures of visitors and locals alike enjoying their new, vibrant surroundings. 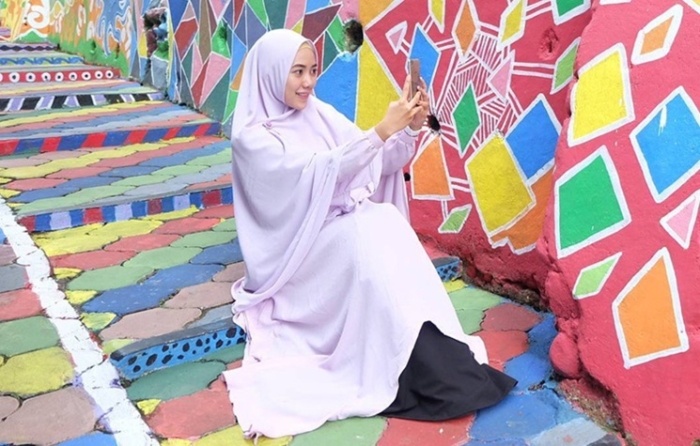 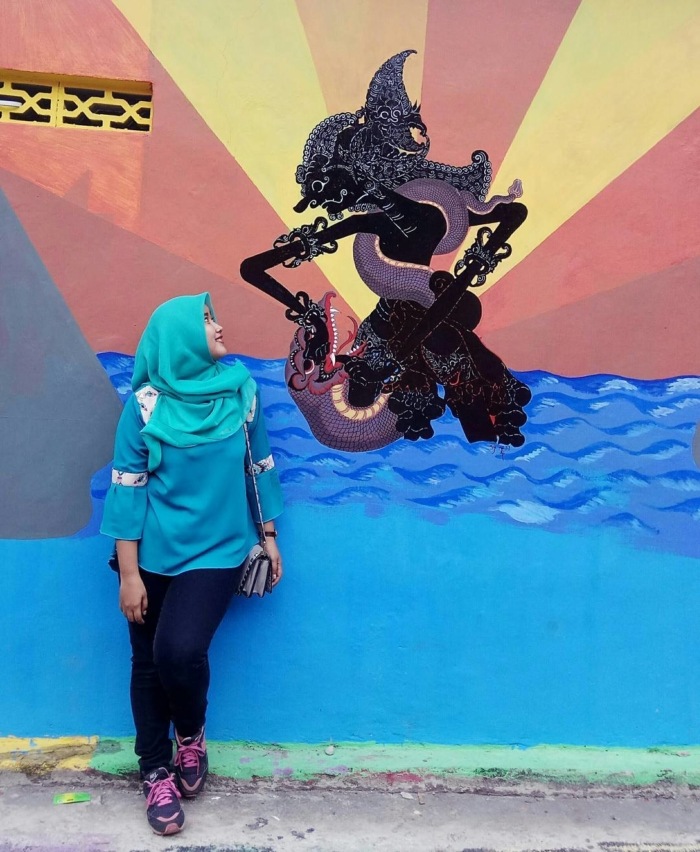 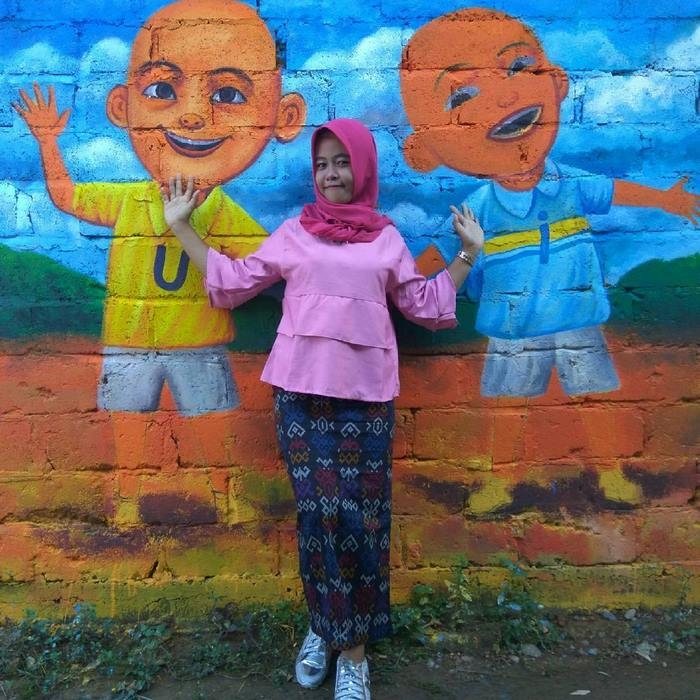 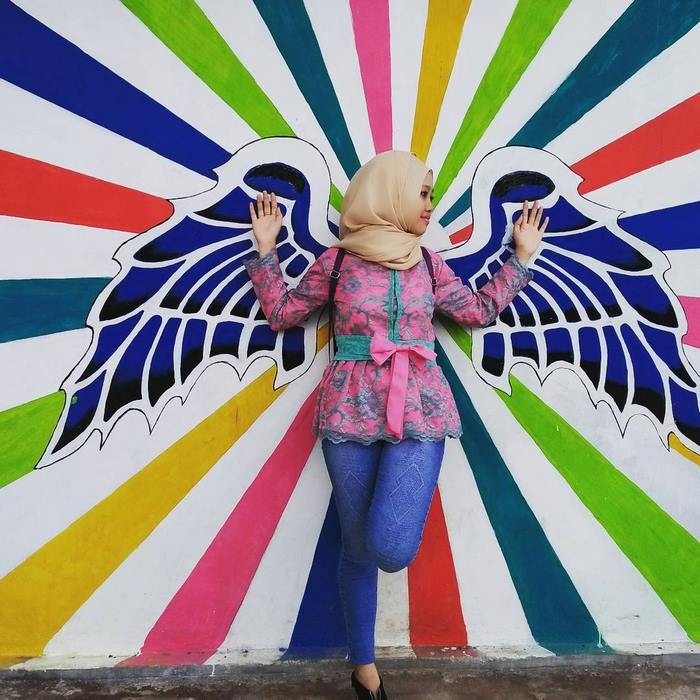 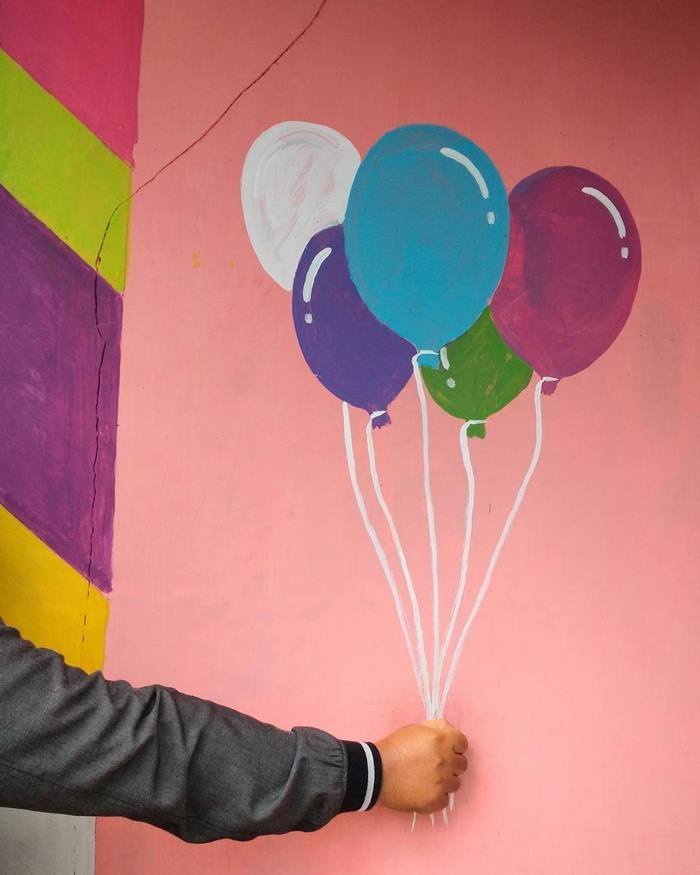 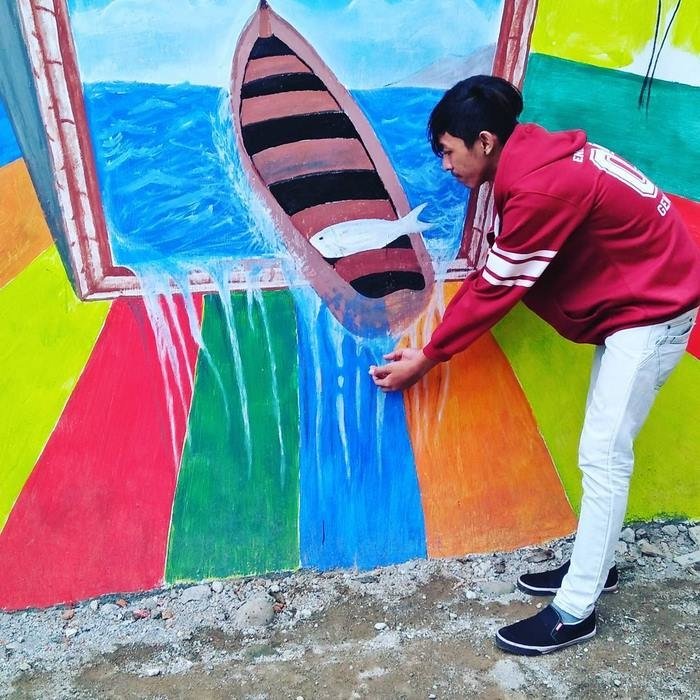 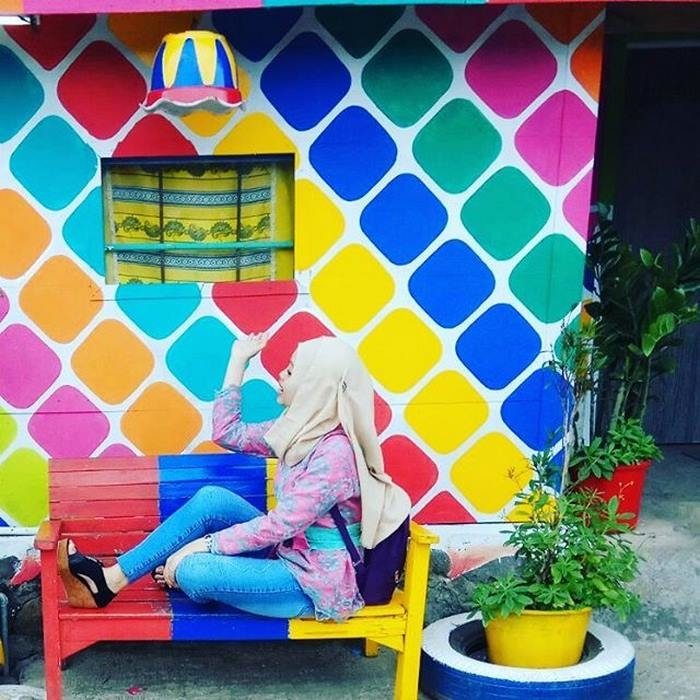 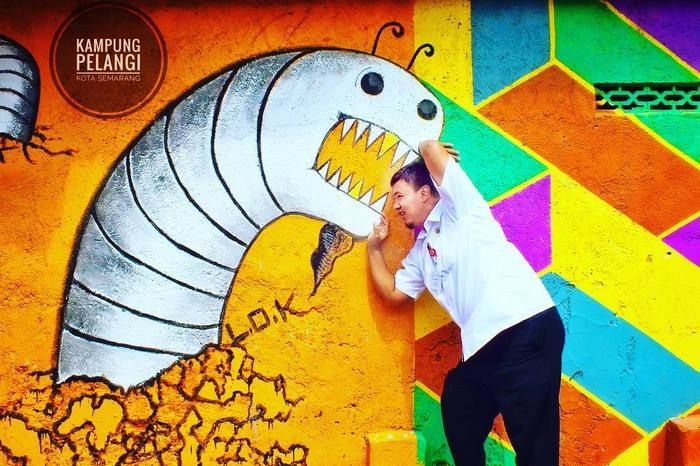