10 Teenagers Who Are Shaking the World as We Know it

Some days, it feels like the world is full of divisions that drive people apart. Yet occasionally, a ray of hope shines through some of the youngest members of society. Their voices, their activism and their protest of injustice demonstrate a bravery that is venerable and ought to be replicated on every societal level. Community action, environmental protection and social justice have never looked as good as they do on these folks, who are changing the world one speech, march, or science project at a time. 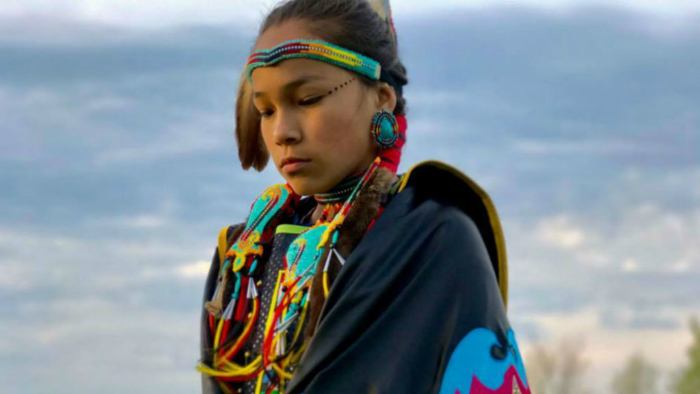 Young Autumn Peltier’s efforts to improve and maintain access to clean drinking water were the reason she was nominated for a Nobel Peace Prize in 2017. As an indigenous Canadian, Peltier feels a deep connection to the environment and opposes oil pipeline expansions that would endanger clean water in British Columbia. Her voice and actions caught the attention of the Canadian Prime Minister who approves of her work. Many hope that her passion will continue on. 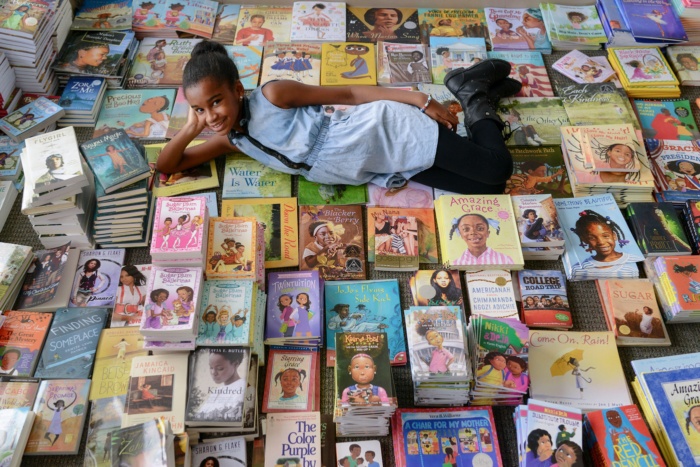 Launching the #1000BlackGirlBoots was the vision of 11 year-old Marley Dias. With the help of a local Philadelphia community, she donated 1,000 books to various educational entities. This book drive featured all books with main characters that were black females, not just background or minor characters. In the future, Marley Dias has ambitions of being a magazine editor in addition to continuing community impact efforts. 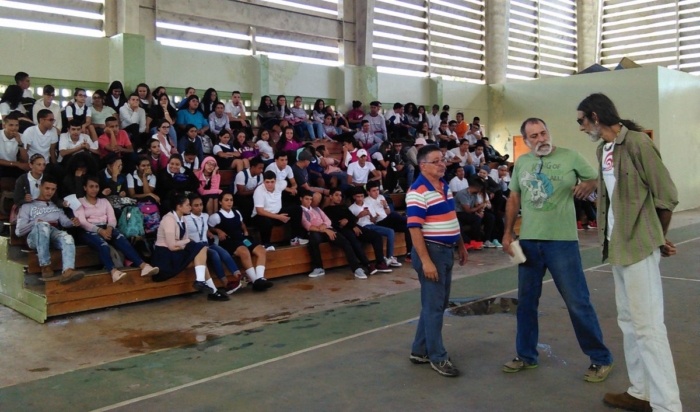 Puerto Rico was in a bad situation regarding water even before the Hurricane Maria hit. Back in 2015, the island boasted the worst rate of drinking violations of the Clean Water Act of any state or territory. In October 2017, Steve Tamar at Maricao High School offered a citizen-science training to help learn how to test the island’s water. While he expected just dozens, he was surprised when a pack auditorium greeted him. Now, these teens are able to educate the communities about drinking safe water as they have to continue the efforts into the foreseeable future. 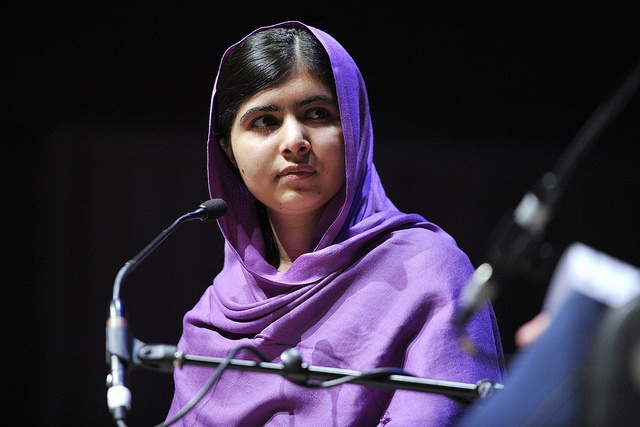 Malala Yousafzai is a well-known activist for education of children and women. Back in 2012, she was the target of an attack by the Taliban and was shot in the head. Luckily, she survived and continued being a voice for those who don’t have one. In 2014, she was awarded the Nobel Peace prize. Now, she continues to be an inspiring teenager, recently making her first trip back to Pakistan after her assassination attempt. 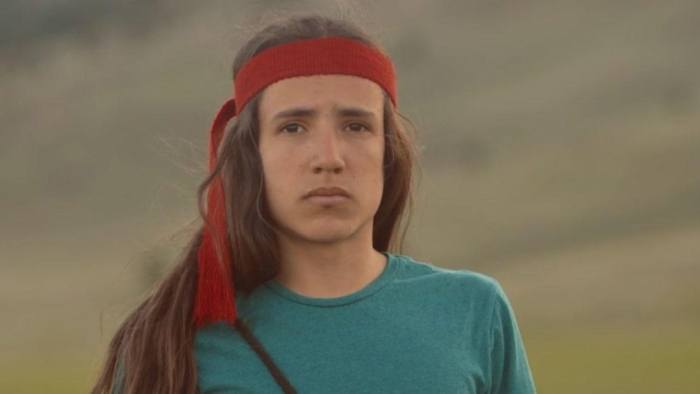 Martinez wears many hats at this young age, one of them being an activist for environmental policy around climate change. Back in 2015, Martinez and 21 other teenagers filed a lawsuit against the federal government, arguing that ignoring climate change and not taking action to minimize was a denial of constitutional rights to life, liberty, and property. Even though he is still in high school, he is a high demand public speaker on these issues. 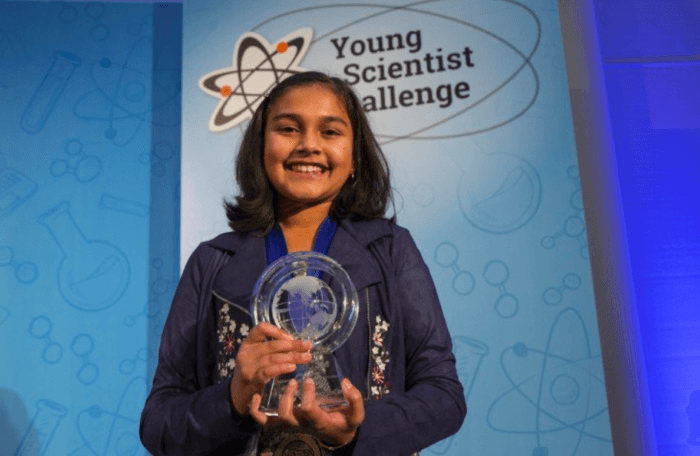 Last year, Rao was named “America’s Top Young Scientist” at only 11 years old. Her invention? A low-cost method to lead detection in water. She says her work was inspired by the Flint water crisis that began in 2014, exposing thousands of residents to highly contaminated water. Not only is her invention bridging the gap in access to clean water for impoverished communities, but also fights against the stereotypes of women in STEM that further women’s under-representation in those fields. 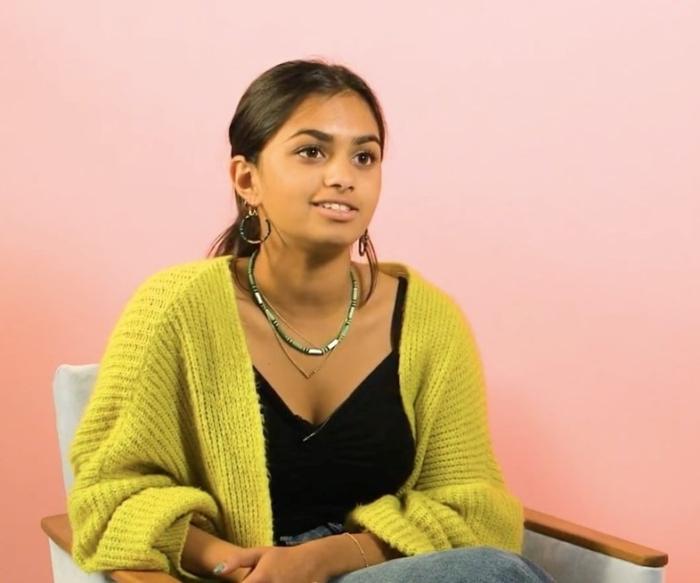 This 18-year-old activist started a movement determined to ensure that no girl is deprived of the products needed to have a clean, safe menstrual cycle. The petition called #freeperiods was inspired after George read an article about girls who had to miss school because they could not afford the price of menstrual products. The campaign urges the UK government to provide these to all children, with a focus on those who qualify for free and reduced lunch. While she understands that this is often uncomfortable to talk about, she wants to make sure no girl ever gives up on her education again because of a lack of access to tampons or pads. The narrative that periods are shameful is slowly changing thanks to the work of Amika George and others in the fight with her. 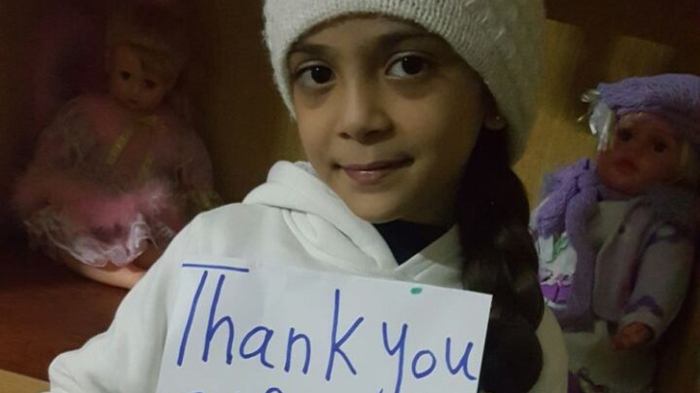 Teenagers are not the only ones making a difference around the world. With the help of her mother, Bana used social media to give a voice to the suffering civilians of Aleppo in Syria. Her tweets depicted life under siege and battled misinformation that was plaguing the country at the same time as the actual war. Braver in the face of immediate danger is not easy, but Bana is showing the world the truth, even knowing what the cost may be. 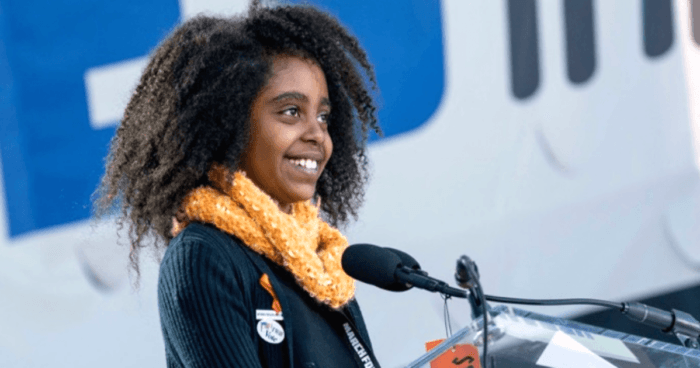 At only 11 years old, Naomi has become an inspiring activist with a strong voice. Recently, she spoke at the March for Our Lives rally in Washington, DC and stood up for African-American girls that are ignored by the media and suffering greatly from gun violence. Her school’s walk-out, co-led by Carter Anderson, was 18 minutes long, to honor the 17 Parkland victims and Courtlin Arrington, who was killed due to gun violence at her school in early March. Her words were piercing and many were struck by her composure and courage at such a young age. 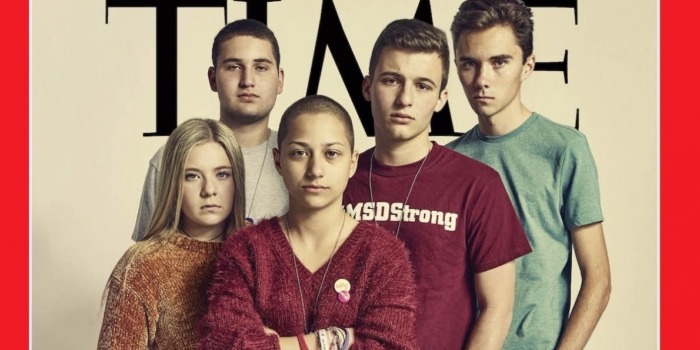 After taking a tragedy and turning their frustration into action, the teenage leaders of a national movement deserve both recognition and support for their work. The conversation about gun violence, especially in schools, has never been louder and that is because of the outrage that these students have displayed time and time again from protests in their home state all the way to the Nation’s Capital. Their efforts lead to the March for Our Lives that activated thousands across the world and earned them a front page feature on Time magazine.