This Family Won $429 Million at the Lottery, and Used it in the Best Possible Way

This Family Won $429 Million at the Lottery, and Used it in the Best Possible Way
The Smith family is taking the expression "pay it forward" to heart.
Read More

A New Jersey family is taking the expression “pay it forward” to heart and plans to use their lottery winnings to do some real good in their hometown.

While many squander lottery winnings on frivolous things like sports cars and gaudy jewelry, Pearlie Mae Smith and her seven children want to use their winnings to make a difference in the lives of the less fortunate.

Smith and her children acquired what many can only dream of when they bought a winning Powerball ticket last May, and won the jackpot of $429 million. The family recently announced at a press conference that they plan to take the lump sum (about $25 million each) instead of the yearly payments and put a great deal of the money back into their community in Trenton. 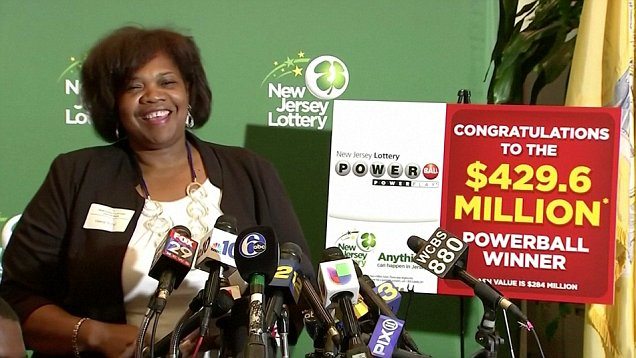 After paying off some student loans and other debts, they said the plan is to achieve positive change through the Smith Family Foundation.

Smith’s daughter Valerie Arthur expressed her joy in the blessing, and how she hopes to improve their community with the gift. “It was like affirmation from God because we each have dreams that we want to fulfill in this life, and do for our community and do for each other and for our families and we have been funded to do that,” Arthur said at a press conference.

Arthur said it was “divine intervention” in picking the winning numbers, and credited her mother with instilling the importance of giving back when she was young, recalling how they would regularly volunteer at the community soup kitchen.

“I could have gotten a yacht and never come back, but we just have a heart and mind to do this work,” added Arthur. “It’s a blessing to have the ability to do whatever you want to do in this life and yet you choose to come and help somebody else – that right there is divine intervention.” 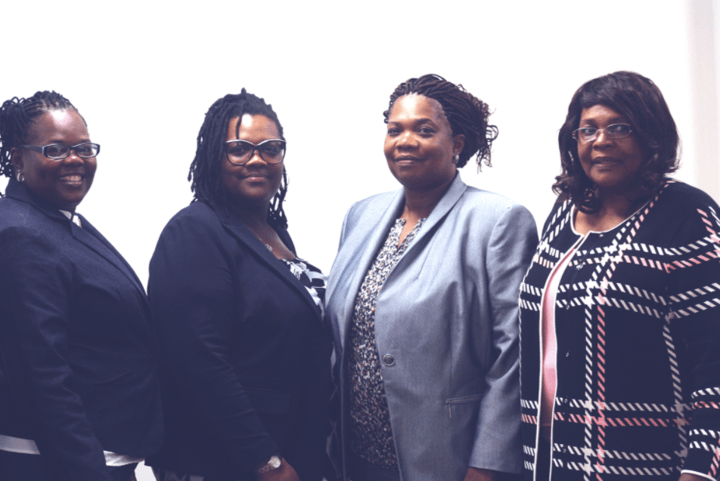 Trenton has long had a reputation for crime and Smith said she hopes to change its negative perception of being a place known for gang violence. “We want people to think of a vibrant city, a city that’s on the upswing, a city that’s bringing new life into the community, the capital of the state,” she said.

Rather than just provide financial handouts to people in need, Harold Smith, Arthur’s nephew and the foundation’s program manager, said they plan to adopt the “teach a man to fish” approach and invest in programs to bring about long-term change.

“We want to fund programs that directly affect systems of poverty, so we can help change the systems or change the dynamics that are causing people to be in poverty,” he told NJ.com. Harold added that their hopes were to empower people in the community so that the could better themselves in the long run. “Rather than just helping them find food or give away food, we can make it so they now have the ability to obtain employment, get their proper education in order to be able to go out and get their own food.”

With the recent news of a 98-year-old man who’s also using his lottery winnings for good, it’s refreshing to see some extra generosity and kindness in a world that could use a little more of it.